Mediterranean Sea: After shipwreck: Gibraltar gives the all-clear for the environment

Eight days after the collision of two large transport ships off Gibraltar, the authorities have given the all-clear for the environment. 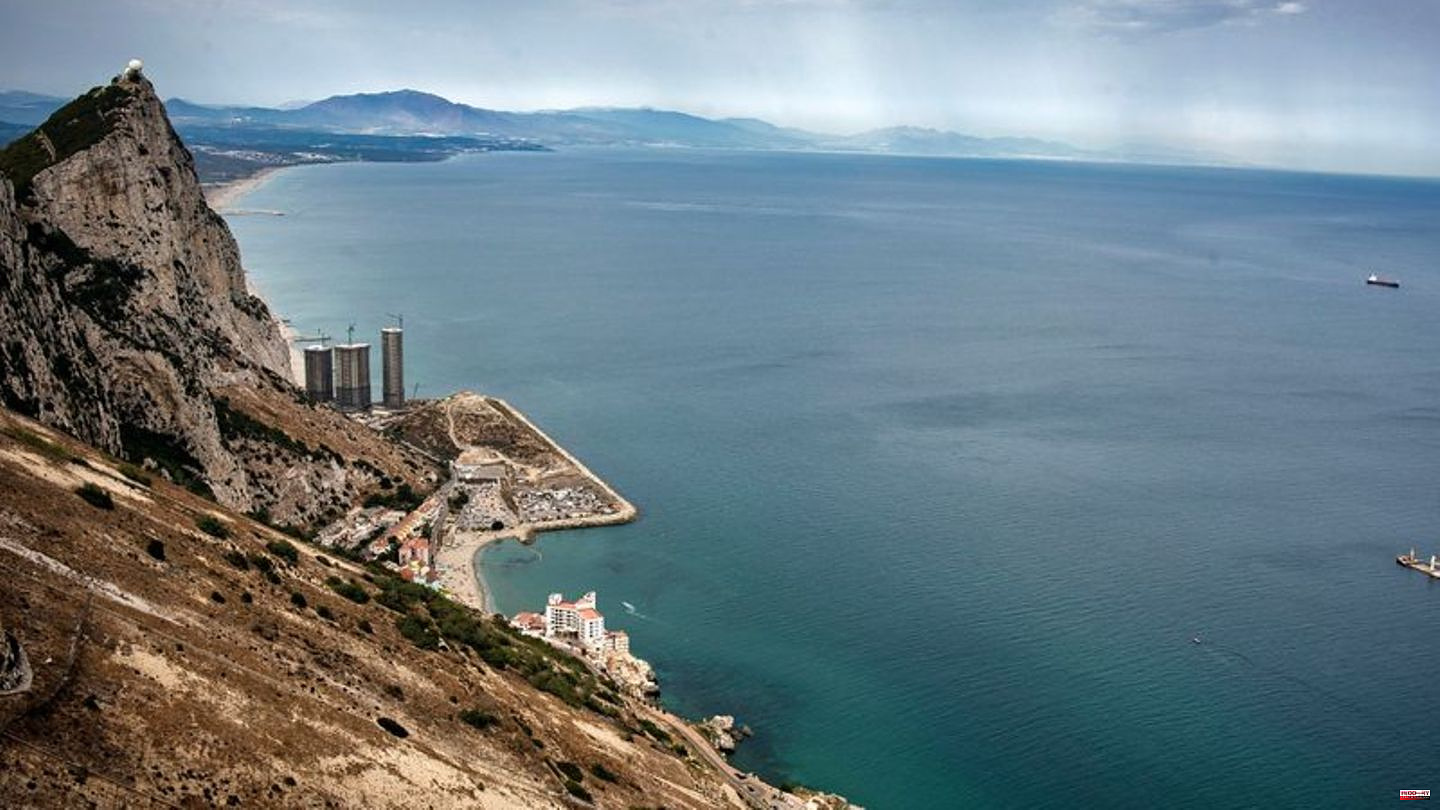 Eight days after the collision of two large transport ships off Gibraltar, the authorities have given the all-clear for the environment.

The fuel, which is dangerous for the ecosystem of the Mediterranean, was almost completely pumped out of the freighter "OS 35", which lay aground off the coast of "Monkey Rock", the government of the British Overseas Territory on the southern tip of Spain announced on Tuesday. The state of emergency of a "serious incident" declared five days ago because of the risk of pollution was therefore lifted, it said.

Pumping out the heavy oil was the salvage crews' biggest concern. According to official information, only a little oil had recently flowed into the sea. The water in the Bay of Gibraltar is now largely clean again, with the exception of the part within the second oil barrier. Therefore, the complete resumption of regular port operations and fishing is being considered.

The 178 meter long bulk carrier "OS 35", loaded with steel, collided with a liquid gas tanker on its way to the Dutch port of Vlissingen late Monday evening for reasons that are still unclear and then ran aground in shallow water off a beach on the east side of Gibraltar due to water ingress been. Some beaches in Gibraltar and in neighboring Spain had been polluted by the spilled fuel, and shimmering streaks of oil could be seen on the sea. 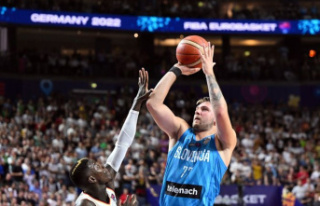