Oh, if only I had a cell phone. 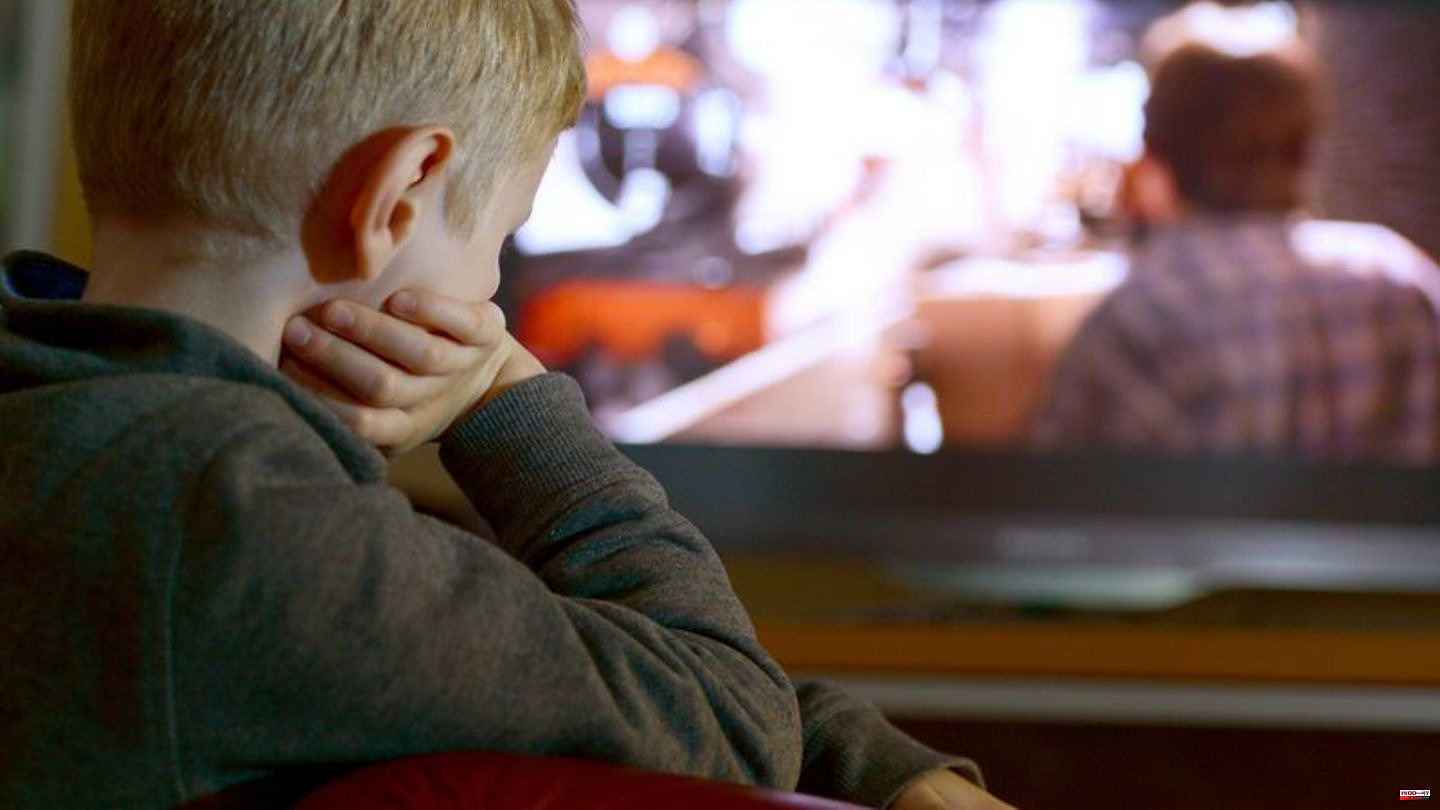 Oh, if only I had a cell phone. Most parents are probably familiar with the deep sigh of many children who see that adults hardly put their smartphones down. When smaller children in particular actually hold the dreamed device in their hands, they are often hardly able to speak. It is all the more astonishing that, according to a new study, the television is still the absolute favorite medium for the very youngest. This also has a downside - and parents are aware of that.

In fact, the following applies to children between the ages of two and twelve: For 85 percent of them, the television set is clearly the preferred medium - ahead of tablets (63 percent) and smartphones (59 percent), according to a Forsa survey commissioned by the KKH commercial health insurance company based in Hanover revealed. According to this, only the group of ten to twelve-year-olds uses their smartphone (90 percent) a little more often than the television (86 percent). A total of 1001 parents with children in this age group were questioned. With around 1.6 million insured persons, the KKH is one of the largest nationwide statutory health insurance companies.

Game consoles (40 percent) and computers, laptops or notebooks (30 percent) follow at a distance in the ranking of media use among children between the ages of two and twelve. And just twelve percent of the parents surveyed, even of the very youngest, two to four year olds, stated that their child does not yet use any of these devices.

Up to five hours

"Parents very consciously set rules to limit their children's time in front of the screen - also so that they have a varied everyday life," says KKH psychologist Franziska Klemm. Only: How much time makes sense - and from what age?

Tanja Brunnert, vice federal spokeswoman for the professional association of paediatricians advises: "Screen-free up to three". For children under the age of three, it is advisable to “completely avoid screen contacts”. Klemm also says digital media has no real use until the end of the second year of life.

"In order to be able to assess whether the length or content of the media time is too much for a child, parents should observe their offspring. If the child reacts with irritation, lack of concentration or an increased urge to move, these are signs that the media time should be adjusted if necessary," says Clamp. Children would have to be introduced to the digital world step by step: "It's comparable to teaching children how to behave safely on the road." In the corona pandemic, children's media time increased due to closed daycare centers and homeschooling.

This worries many parents. According to the study, more than half (54 percent) of the parents surveyed fear negative experiences for their children. This can be inappropriate or dangerous content, but also cyberbullying. 43 percent of the parents surveyed were also worried about negative consequences for their child's health. 34 percent saw the danger that family, friends and hobbies could be neglected because of media consumption.

Possibly not without reason: "Excessive, uncontrolled media use and exposure to content that is not suitable for children can have a negative impact on children's health," warns Klemm.

Brunnert speaks of possible disturbances in language development as well as in sleeping patterns and the ability to concentrate - and the more intensive the media use, the greater the effects. In the long run, even addiction problems threatened: "There are parallel worlds that arise there." In any case, the consequences are "immense". According to a survey by the German Children's Pain Center in 2019, chronic headaches are also favored by media consumption.

What can parents do? You would have to regulate the duration and content, demands Brunnert. "And you have to control that too." It's exhausting - but "you have to have the power as a parent". A television doesn't belong in the children's room, and parents shouldn't use their cell phones at the dining table either.

She described her observation when vaccinating infants as shocking - when, for example, parents wanted to comfort the crying child with the help of their cell phone: "The parents live by example." However, many parents are also exemplary.

And what about just banning screen time altogether? Brunnert believes that declaring digital media taboo and "crap" ignores the reality of life.

Crime: Mourning on the anniversary of the police murders in Kusel
BREAKING NEWS 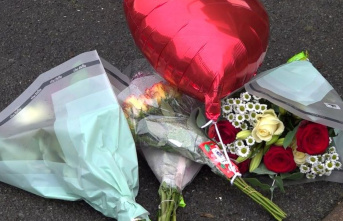