In the massive wave of infections in China, according to officially unconfirmed internal estimates, 248 million people or 18 percent of the population were infected with corona in the first three weeks of December. 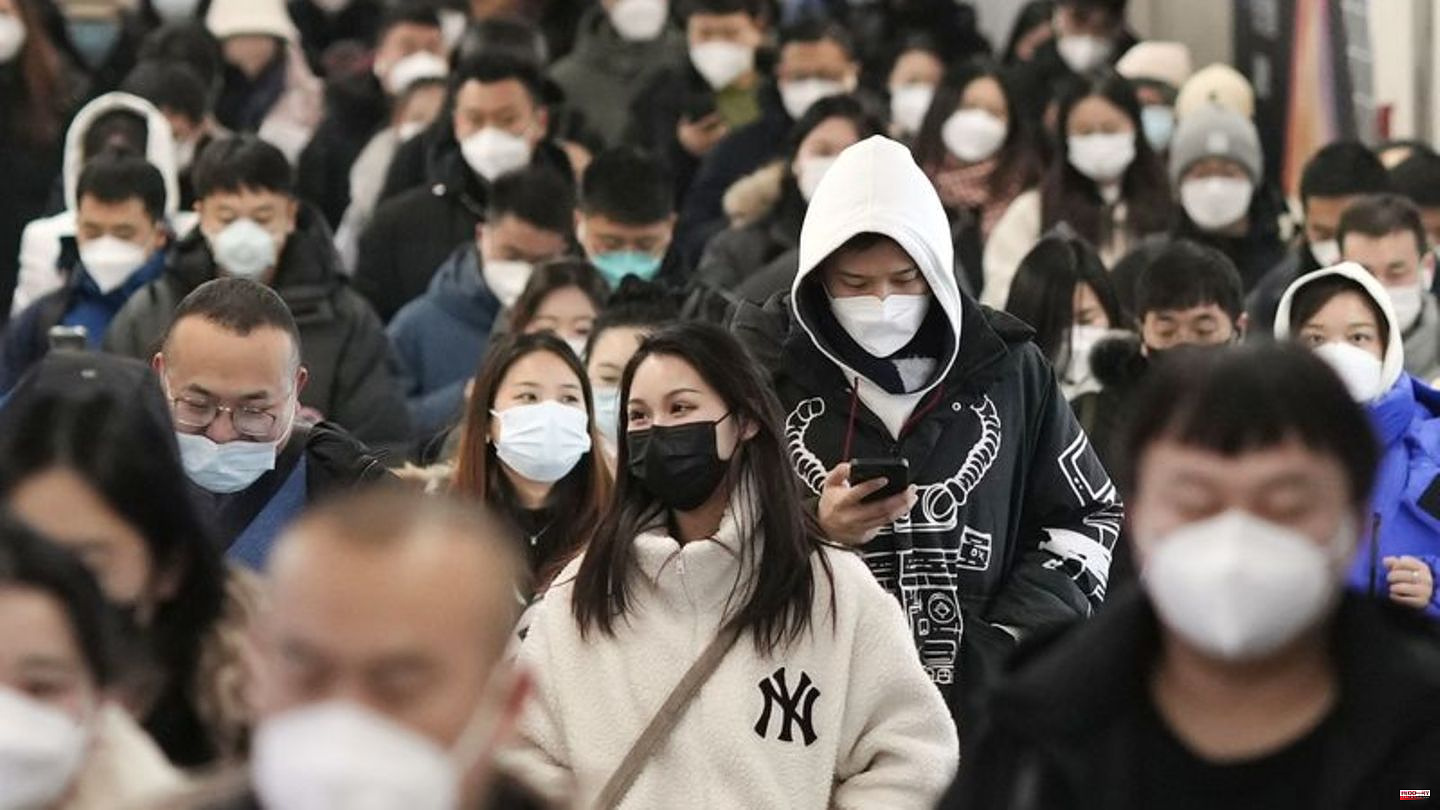 In the massive wave of infections in China, according to officially unconfirmed internal estimates, 248 million people or 18 percent of the population were infected with corona in the first three weeks of December. Accordingly, 37 million people are likely to have been infected on Tuesday of this week alone, according to notes from a meeting of the national health commission in Beijing that circulate on social media. People involved in the discussion confirmed the information provided by the Bloomberg news agency and the Financial Times.

The estimates come from the vice director of the health department, Sun Yang, as reported by the "Financial Times". According to him, the virus continues to spread rapidly among billions of people. More than half of the 81 million residents of southwest China's Sichuan province or the 21 million in the capital Beijing are infected. The official statistics for the three weeks of December mentioned only mention 62,000 infections nationwide.

While hospitals are overcrowded and many crematoria can no longer cremate the corpses quickly enough, the official figures no longer provide an overview of the true extent of the wave of infections. According to expert projections, hundreds of thousands of deaths are to be expected. The notes from the discussion, however, do not address the number of deaths.

After almost three years of lockdowns, forced quarantines and mass testing, the most populous country abruptly lifted its tough zero-Covid policy on December 7th. The about-face was justified by the fact that infections with the new omicron variants were no longer as severe. But experts saw the reason above all in the fact that the strict measures could no longer be maintained in view of the explosive spread. The restrictions had also placed an increasing burden on the second largest economy.

After Chinese experts used to warn of the dangers of the coronavirus to justify the zero-Covid policy, the severity of the disease has been downplayed since the change of course. Leading government adviser and renowned epidemiologist Zhong Nanshan even suggested calling Covid-19 just the "corona cold". 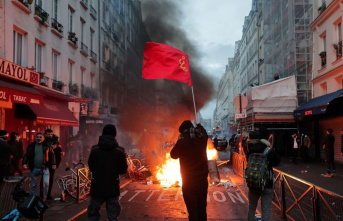