Boris Becker can hope for a Christmas in freedom. 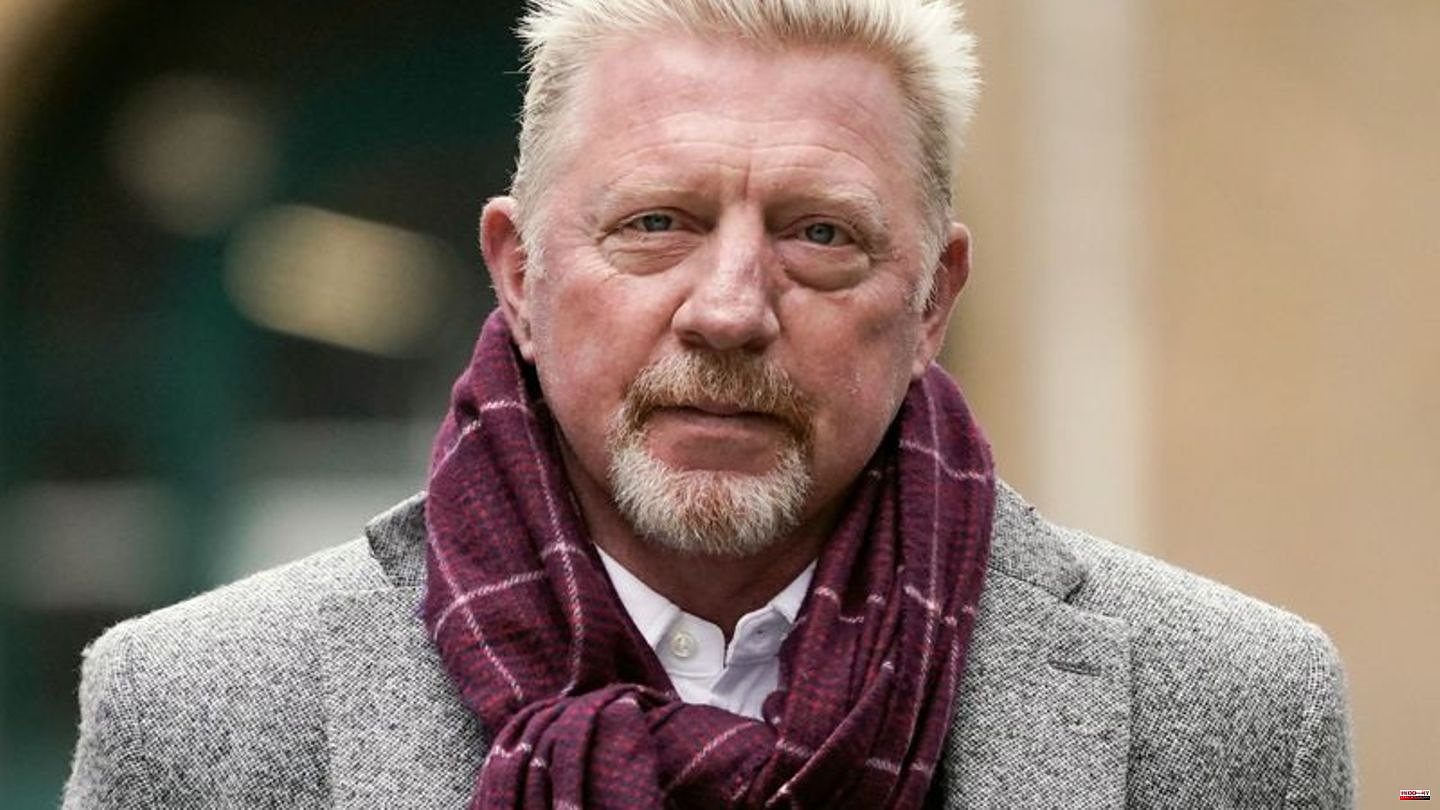 Boris Becker can hope for a Christmas in freedom. The former tennis star has been in British custody for a good seven months - and he actually has at least six months before he can be released on probation. But now it could go fast. The German should be deported to his home country as early as next week, the Mirror newspaper wrote on Tuesday. The tabloid did not name sources. But the text coincides with a report by the "Sun" from mid-November. Becker should be released before Christmas, the newspaper wrote at the time, citing a judicial source.

However, it is not a celebrity bonus for the three-time Wimbledon winner, who is also very popular in Great Britain as a BBC commentator. Rather, the 55-year-old would benefit from a special rule. According to this, every foreign prisoner who can be released from prison and deported up to twelve months before the earliest release date is eligible for an accelerated procedure. In 2020/21, more than 1100 detainees were deported under this program. This is intended to ease the pressure on overcrowded British prisons. Becker, who comes from Leimen in Baden-Württemberg, has lived in Great Britain for a long time, but does not have British citizenship.

Becker is imprisoned in Huntercombe prison west of the British capital. Inmates at the facility for foreign male delinquents have greater freedom than under the high-security conditions at Wandsworth Prison, where Becker was initially taken.

Becker's German lawyer Christian-Oliver Moser declined to comment on the reports. In the past, however, he had said that the former exceptional athlete could make calls and communicate with the outside world at any time. "Our client, Boris Becker, is still doing well given the circumstances and he fits constructively into everyday prison life," it said at the end of October.

It remains unclear what Becker's life looks like after imprisonment. For around ten years he has been living in London, the place of his greatest successes - and his greatest defeat. But he probably won't be able to return for the time being. According to London sources, he will be barred from entering the UK after his deportation until his sentence is up. This is the case at the end of October 2024.

Assets in the millions concealed

Under British law, inmates are not allowed to be released until they have served at least half of their sentence. Because of the special rule for foreigners, Becker could now stay at around a quarter of the length of detention.

The question of a job could also be clarified faster than expected. The BBC has so far left open whether it will employ Becker again. At the German Tennis Association (DTB), however, the doors are open to him. "If he has served his sentence, there is nothing to prevent him from taking on a function again," DTB Vice President Dirk Hordorff told "Sport Bild" in November. His promise: "I can imagine a lot for Boris: Head of Men's Tennis, representative, executive committee or whatever. To put it bluntly: Boris can choose the job!" 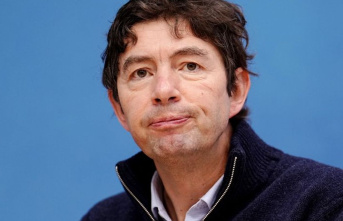