Mecklenburg-Western Pomerania: xenophobia, fire devils, foolish pranks - that is the status of the fire in the refugee accommodation

After the fire in a hotel used as refugee accommodation in Groß Strömkendorf near Wismar, many questions are still unanswered. 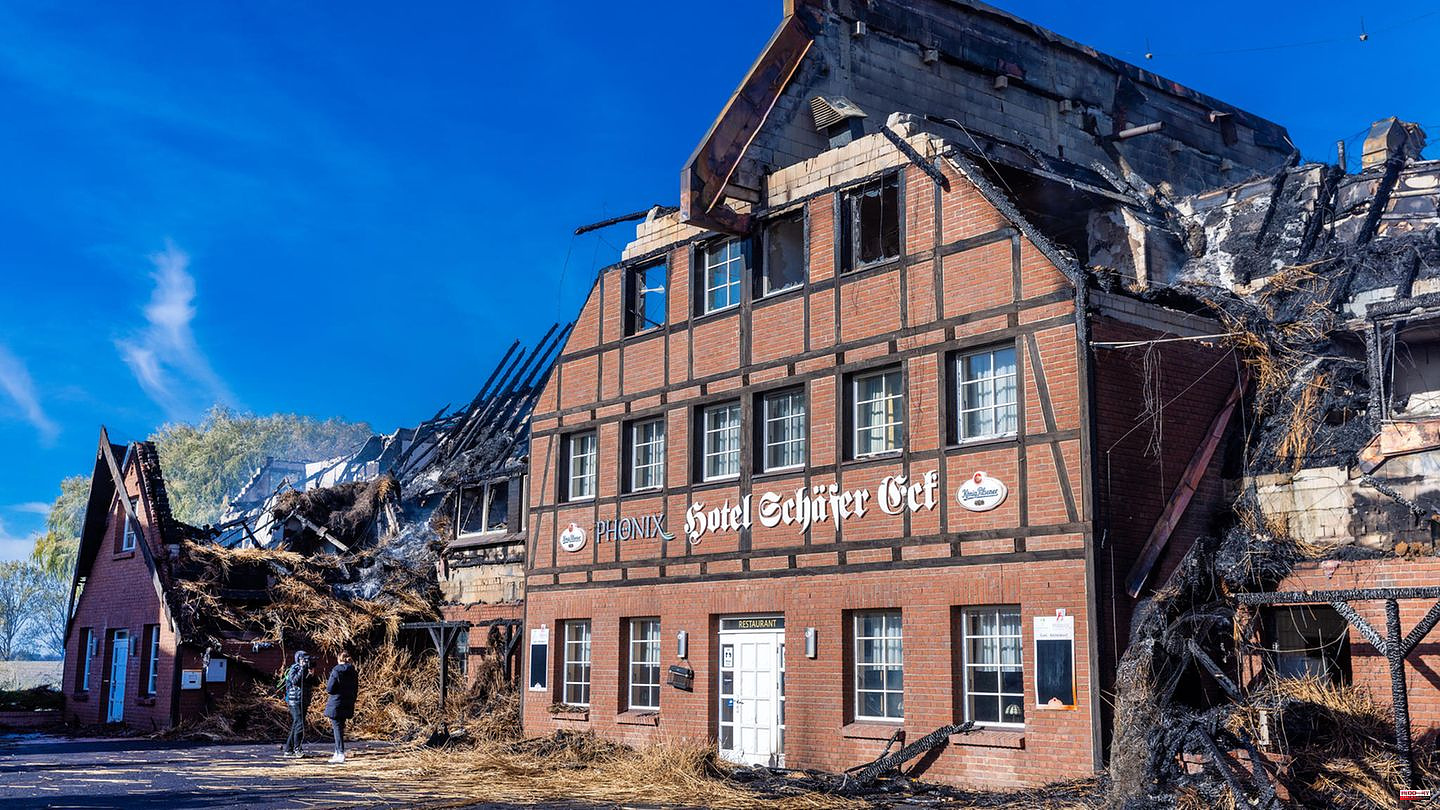 After the fire in a hotel used as refugee accommodation in Groß Strömkendorf near Wismar, many questions are still unanswered. The horror that people who sought refuge from the war in Ukraine may have been attacked by an arsonist with political motives is great. Not only among politicians in the state and federal government, there is also great concern locally. What is known so far about the incident and the status of the investigation.

On Wednesday evening around 9:20 p.m., a fire broke out on the outside of the "Schäfereck" hotel in Groß Strömkendorf, a municipality near the Baltic Sea island of Poel, northeast of Wismar. Since March 14, the former hotel has served as accommodation for refugees, mostly from Ukraine. There were 14 residents and three employees present at the time of the fire. Everyone was able to get out of the burning house unharmed. The fire brigade was on site with 20 vehicles and around 120 emergency services. She was able to prevent the flames from spreading, but had to let the hotel burn down in a controlled manner.

Above all, it is probably witness statements that quickly lead the police to speak of arson. The police are currently working through a list of passers-by who were at the scene of the fire late in the evening. The manager of the refugee accommodation, Andrei Bondarchuk, reported the fire himself and immediately tried to extinguish it. He emptied three or four fire extinguishers, he says. District Administrator Tino Schomann (CDU), who lives nearby and arrived at the scene of the fire before the fire brigade, reports: "Reeds had been pulled out of the roof, there was a hole - arm-length and about 20 centimeters in diameter - and it was glowing at the top end ." He also states: "It doesn't burn by itself."

Only the results of the fire investigators should provide clarity. However, these are not expected until the beginning of next week at the earliest. The samples are currently being examined in the laboratory, said Vice President of the Rostock Police Headquarters, Michael Peters.

State security is investigating, among other things, because two days before the fire there was a swastika daubed on the sign in front of the refugee accommodation. Other right-wing hate messages have not yet become public. It has not yet been clarified whether it is actually an expression of xenophobia or just a silly prank. Basically, all investigations are determined, it said.

There is an unexplained series of fires in the area. In the past few months, there had been at least six suspected arson attacks, according to a spokesman for the Northwest Mecklenburg district. Among other things, a carport, a straw rental and, most recently, on October 7th, an empty house in a neighboring town of Groß Strömkendorf were affected. The fire in the "Schäfereck" may also have something to do with it.

The refugee accommodation was not considered a problem location in the community. On the contrary. When the accommodation started operations, donations could hardly be saved, says director Bondarchuk in the "Spiegel". A playground for children was created behind the inn. According to Bondarchuk, the 30,000 euros in costs were largely financed by donations. "In the end we had to ask people not to bring us anything anymore." District Administrator Schomann also emphasizes the willingness to help in the small village. "Everyone here in town is shocked and speechless."

A fire in a refugee accommodation - and then also in Mecklenburg-Western Pomerania. It quickly brings back memories of the events in Rostock-Lichtenhagen, which celebrated their 30th anniversary this summer. This is probably one of the reasons why state politicians in particular hastened to express their disgust. Mecklenburg-Western Pomerania's Prime Minister Manuela Schwesig (SPD) announced "harsh consequences" in the event of arson during a visit to Groß Strömkendorf. It must be clear to everyone: "People fleeing war need our protection and our support - we will not tolerate hate speech and violence."

Federal Interior Minister Nancy Faeser (SPD) was "very shocked" by the fire during her visit to the site. Faeser thanked the emergency services who had "done outstanding work". "If it turns out to be an arson attack, then I want to make it clear that the rule of law will use all available means to take action," announced the minister. But Faeser also pointed out that the background to the fire had to be clarified first.

Mayor Tino Schmidt (SPD) warned against hasty assessments and prejudices. "We resist being shorn over the right ridge," said Schmidt.

In the afternoon, a vigil is to take place on the Wismar market square, which the state government's integration officer, Jana Michael, has called for. She is convinced that many people in Northwest Mecklenburg and across the country would resolutely oppose hate and hate speech, she said. 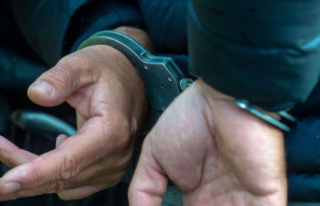