Criminal police and a fire expert are looking for the cause of a fire in a former hotel in Mecklenburg-Western Pomerania where refugees from Ukraine lived. 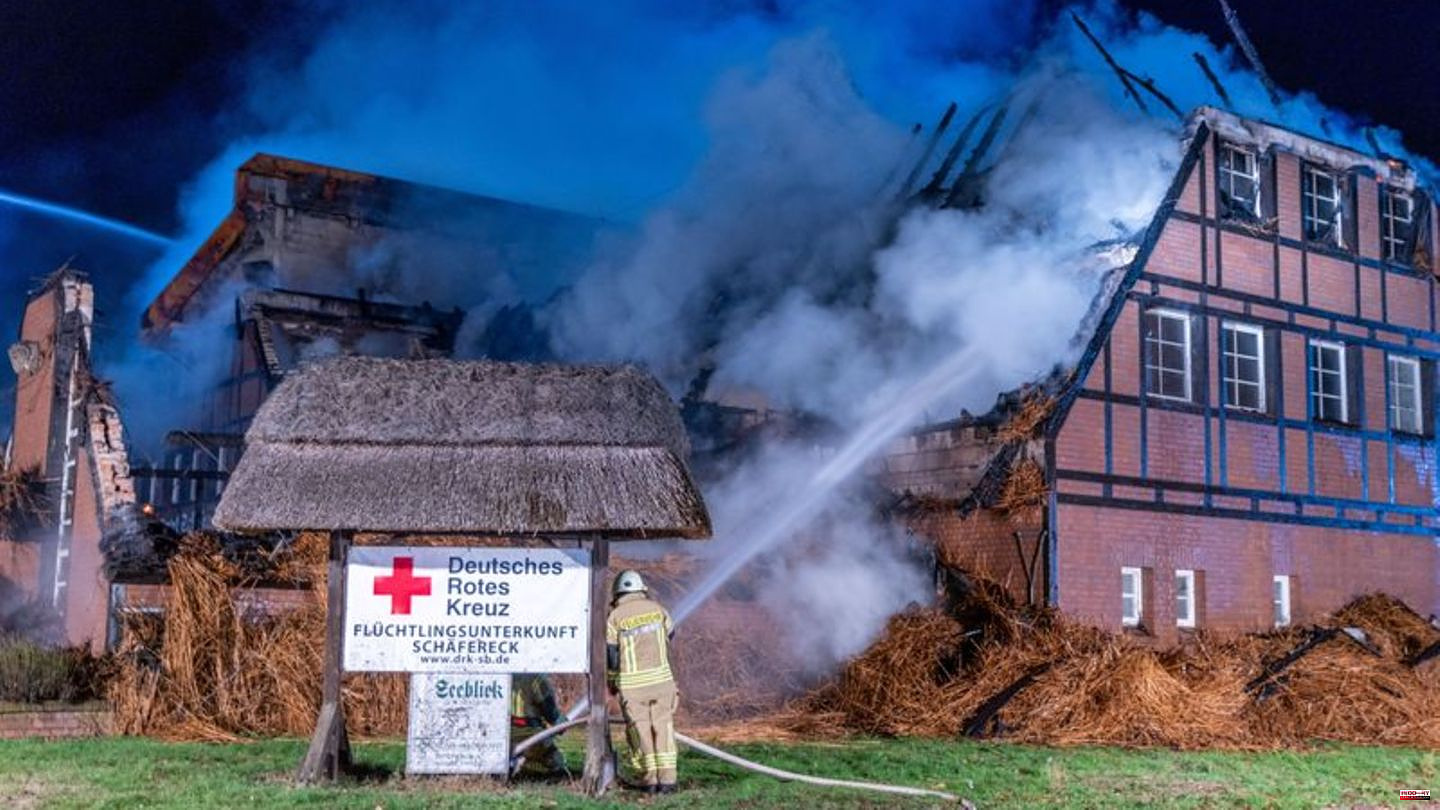 Criminal police and a fire expert are looking for the cause of a fire in a former hotel in Mecklenburg-Western Pomerania where refugees from Ukraine lived. As a police spokesman said, the fire brigades had to let the large, thatched building burn down in a controlled manner until the morning.

According to the district, 14 refugees still lived in the former hotel and were looked after by three employees. Nobody got hurt. The police suspect a political background. The police headquarters in Rostock announced that state security had taken over the investigation.

In the morning, Prime Minister Manuela Schwesig and Interior Minister Christian level (both SPD) wanted to get a picture of the incident at the scene of the fire.

It was said that when the expert could enter the fire ruins depended on the stability of the ruins. On Monday, the police were reported to have had a swastika daubed in the entrance area, the culprit of which could not yet be found. According to the police, it was not immediately clear whether there was a connection with the fire.

The fire broke out on Wednesday evening. A fire alarm had gone off. Employees tried in vain to extinguish the fire that had started on the outside of the house. However, according to initial investigations, the flames then spread to the thatched roof, the entire roof structure and the interior. About 120 firefighters, including the district administrator, fought the flames, which were finally extinguished in the morning.

The district was able to house the refugees in other accommodations. The mayor of Blowatz, to which Groß Strömkendorf belongs, Tino Schmidt (SPD) was concerned: "I'm shocked and upset," he told the German Press Agency. So far there have been no signs of right-wing activities in the region. You have a very good relationship with the war refugees. At times, up to 170 people from Ukraine were accommodated in the hotel. 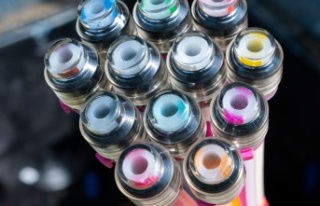