The president of the PPCV, Carlos Mazón, has stated that "as always Ximo Puig is late and falls far short of the measures proposed at the time by the PPCV to allocate 500 million euros to the self-employed and SMEs to deal with the negative measures of high inflation. 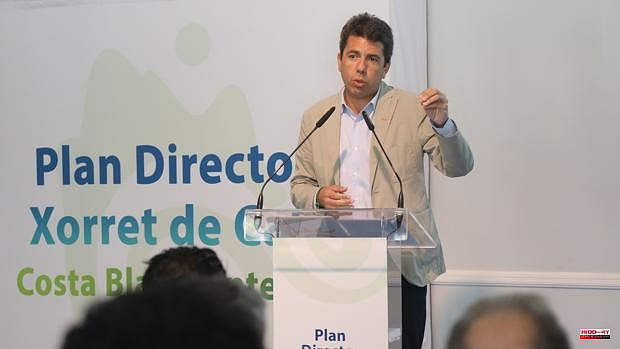 The president of the PPCV, Carlos Mazón, has stated that "as always Ximo Puig is late and falls far short of the measures proposed at the time by the PPCV to allocate 500 million euros to the self-employed and SMEs to deal with the negative measures of high inflation.

Mazón has assured that «this measure of 300 euros was already announced in April by President Puig. In three months he has done absolutely nothing. He has allowed the self-employed to continue accumulating losses during this time and it has become increasingly difficult to maintain business ».

The president of the PPCV has recalled that “it is the umpteenth time that he has announced a similar measure already included in the reactive plan approved last April.

These are minor measures to appear that they do something and support the self-employed when the reality is that they have been abandoned to their fate drowned by inflation, taxes and the general rise in prices.

The president of the PPCV has lamented "that the parties that support the Consell have rejected the battery of measures that the GPP presented at the time in Les Corts that contemplated a 500 million plan to reactivate the economy of the Valencian Community."

«Puig has refused to reduce special taxes on hydrocarbons and apply a reduced VAT to alleviate the effects of the crisis that both families and companies are experiencing. The PPCV proposed an aid package of 400 million euros for the self-employed and SMEs, especially aimed at the transport sector and some primary sectors and that would be in charge of the more than 800 million euros that are collected in the concept of the rate of hydrocarbons".

The president of the PPCV explained that "these measures are direct and for many months now our self-employed and SMEs could be benefiting, but Puig's sectarianism has allowed them to continue bleeding without being able to cope in many cases with the high energy costs" .

In addition, “from the PPCV we are clear that the monthly cost of the self-employed must be lowered by lowering the quotas or with measures such as the zero quota for the self-employed under 35 years of age and during the first three years or those who want to open their businesses in inland municipalities.

1 The tow truck will remove vehicles parked in security... 2 Colau, relegated: The PSC will fight with ERC for... 3 The Ferrant Universe stays in the permanent Patio... 4 The Government rescues Celsa with 550 million, but... 5 Brussels endorses the disbursement to Spain of the... 6 Escrivá's latest offer for the 'in extremis'... 7 Lucia, Marta and María Pombo: three brides with very... 8 Antonio Banderas and Andrew Lloyd Webber become Friends... 9 These are the roads and streets cut off in Madrid... 10 They investigate the fatal outrage of a woman on a... 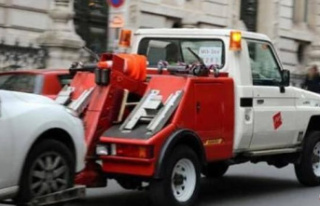 The tow truck will remove vehicles parked in security...