Hamburg Mayor Peter Tschentscher (SPD) has announced a reorganization of his red-green Senate. 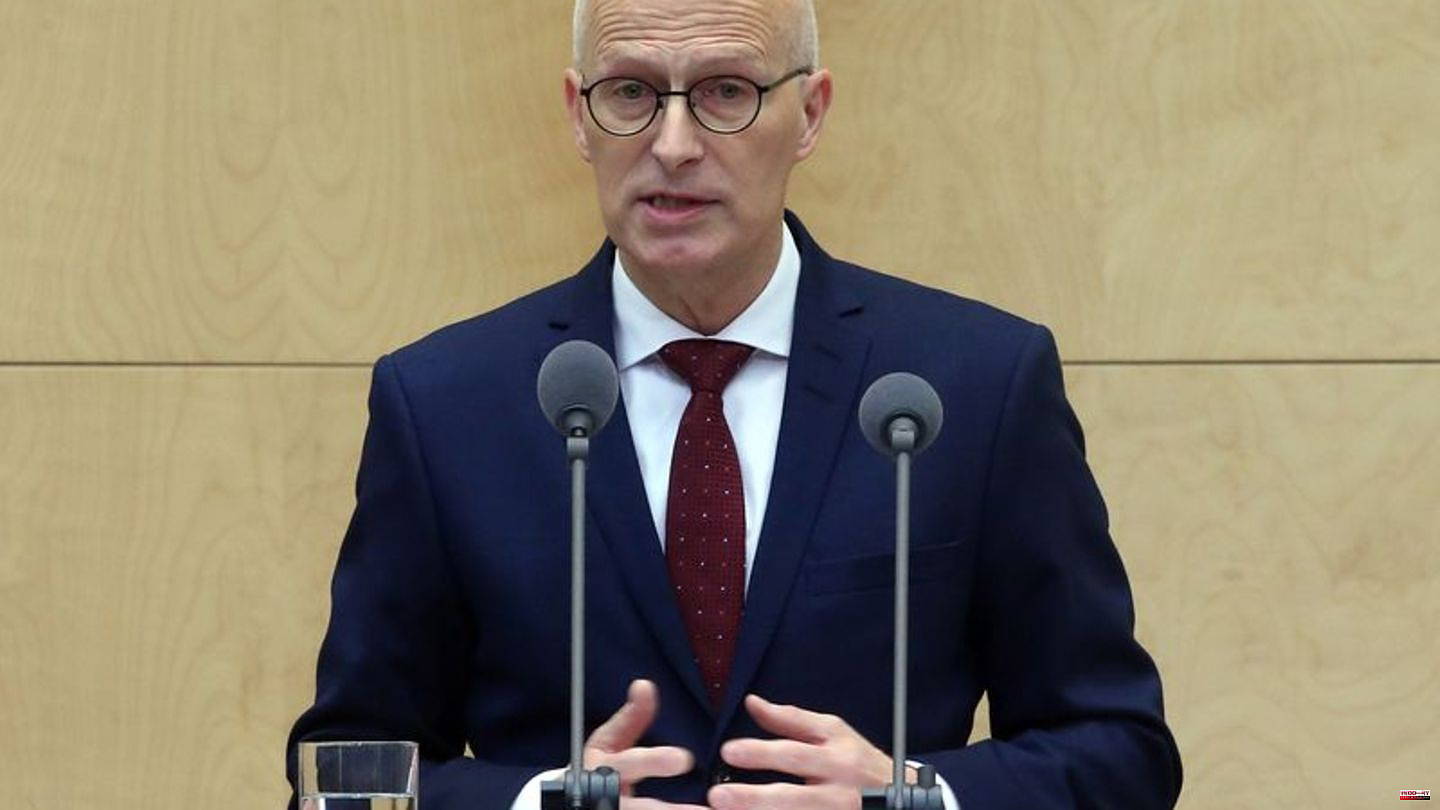 Hamburg Mayor Peter Tschentscher (SPD) has announced a reorganization of his red-green Senate. The previous Senator for Social Affairs and SPD state chairwoman Melanie Leonhard is to lead the economic authority in the future. State councilor Melanie Schlotzhauer is to move up to the top of the social authority, and the new urban development senator is to be urban planner Karen Pein, as Tschentscher said on Monday evening after briefing the SPD state executive and the parliamentary group in the town hall. As a result, nothing will change in the layout of the departments.

The senate reshuffle became necessary because the urban development senator and the economics senator want to leave the government. "Senator Dr. Dorothee Stapelfeldt and Senator Michael Westhagemann informed me a long time ago that they would like to leave the Senate for personal reasons by the end of the year," said Tschentscher, thanking both of them "for their many years of outstanding work."

The new senators are to be elected in the citizenship on December 15th. For the first time since 2010, a party-affiliated senator will head the Hamburg economics authority in the form of SPD state chairwoman Leonhard - both Westhagemann and his two predecessors were non-party senators.

"I believe that with my experience, especially in labor market policy - from which I know the relevant actors who shape our city's economic growth - I can provide the right impetus to lead Hamburg into a good future," said Leonhard. Important decisions had already been made by her predecessor. Now it's a matter of bringing together positions that seem difficult to agree on. "I feel ready for that," she said.

The administrator and political scientist Schlotzhauer, who has been responsible for health as a state councilor in the social welfare authority since 2020, said: "In my previous professional life, I came from the labor market and social policy." As a senator, she could bring all areas together in the future.

"I've been involved in urban development and housing for 22 years... and I'm very aware of the challenge we face," said Pein, currently executive director of urban development company IBA. The focus of her work as a senator will be on "ensuring affordable housing in Hamburg" and adapting the city to climate change in terms of urban planning.

With the decision for Schlotzhauer and Pein, Tschentscher comes closer to the goal of parity in the Senate: While there are now four female senators versus seven senators, the ratio will only be five to six in the future.

The opposition sees the Senate reshuffle as a missed opportunity. "The red-green Senate will not be able to make a necessary new start with this castling," said CDU parliamentary group leader Dennis Thering. For him it is incomprehensible why Interior Senator Andy Grote (SPD) and Justice Senator Anna Gallina (Greens) are not replaced.

"Two crucial weaknesses remain in the Senate," said AfD faction leader Dirk Nockemann. Grote and Gallina "made more negative headlines in this legislative period than the outgoing senators in their entire political career".

New heads alone are not enough, said the chairmen of the left-wing faction, Sabine Boeddinghaus and Cansu Özdemir. "Hamburg needs a change in policy for a sustainable and social city that people can afford again," they demanded.

The green coalition partner naturally sees the mayor's personnel decision differently. "In these difficult times, there are many crises to manage and at the same time to implement the large and important projects in the city," said State Chairwoman Maryam Blumenthal. "I'm very confident that we'll be able to do that with the new red-green personnel board."

Hamburg's economy also sees the new government team positively. "With Melanie Leonhard, an experienced and well-connected politician is coming to the head of the economic authority, who has proven herself as a crisis manager in the Corona pandemic," said Chamber of Commerce President Norbert Aust.

Chamber of Commerce President Hjalmar Stemmann called Leonhard's personnel "excellent news for the economy". He sees the fact that the SPD state chairwoman should take over the office of Senator for Economics "as a clear sign that Hamburg must once again have priority as an industrial location," said Matthias Boxberger, chairman of the Hamburg Industry Association.

1 Tunisia vs France: broadcast, stream, team news 2 Against Chelsea interest: Defense star should extend... 3 Music: Ute Freudenberg with last tour and last album 4 TV soaps: This is what happens in the soaps today 5 Traffic: Will the 49-euro ticket only come in May? 6 Pharma: Medicines: Government wants to take stronger... 7 Self Experience Report: I suffered from an eating... 8 Helena Bonham Carter defends Johnny Depp and J.K.... 9 First Lady of the USA: Jill Biden unveils this year's... 10 Environmental protection: Negotiations on an agreement... 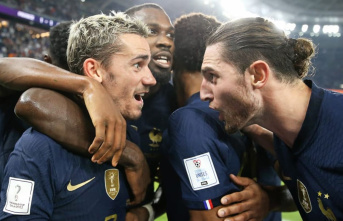