The former Argentine soccer player Maxi Rolón (27 years old) died in a traffic accident, which occurred this Saturday, in which his brother Ariel (30) also lost his life. 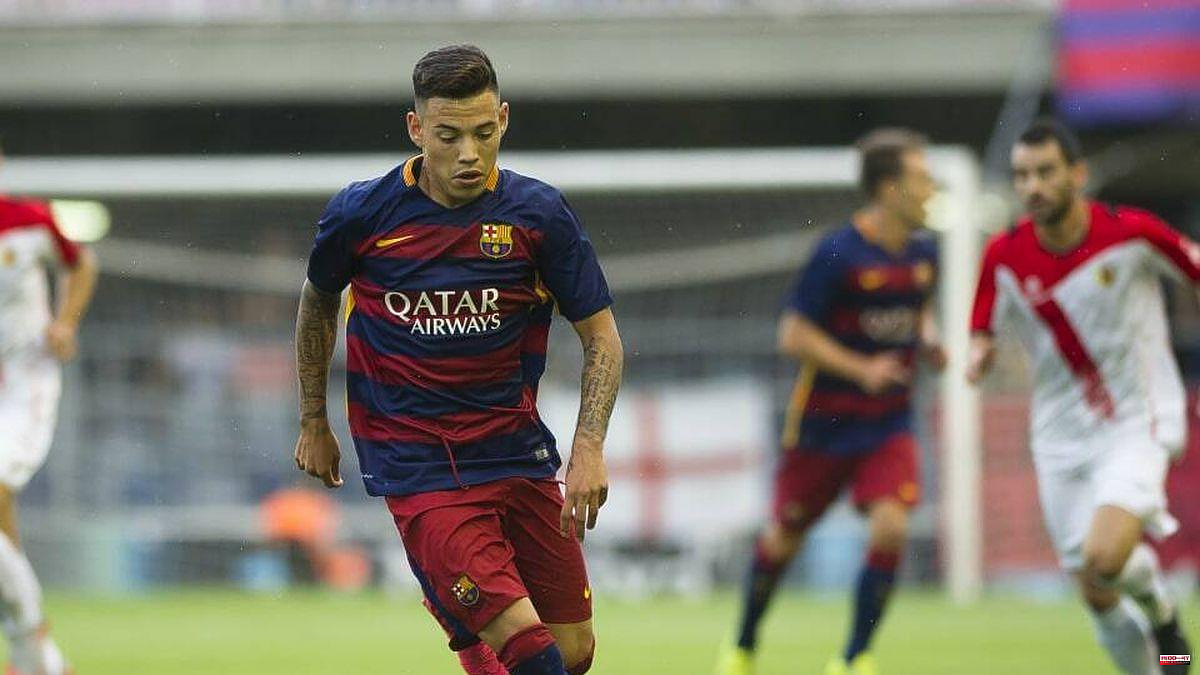 The former Argentine soccer player Maxi Rolón (27 years old) died in a traffic accident, which occurred this Saturday, in which his brother Ariel (30) also lost his life. The player, who was trained in the Barcelona youth academy and also defended the Lugo shirt, suffered the accident when he was on his way to Rosario, in Argentina.

“Dismayed by the death of Maxi Rolón (1995), a youth soccer player for FC Barcelona between 2010 and 2016. We express our deepest condolences and all our support to his family. Rest in peace”, published Barcelona on their social networks. Lugo, for his part, publicly conveyed his "condolences to the family and friends" of his former player: "We are with you."

Rolón also played for the Brazilian Santos, the Argentine Arsenal, the Chilean Coquimbo, the Yellow Force of Ecuador and the Al-Diwaniya of Iraq, his last team. The left winger wore the shirt of the Argentine U-20 team, with which he played in the 2015 South American Championship, in which he scored a goal.

In Spanish professional football, he played matches with the Barcelona subsidiary in the 2014/15 season, in the Second Division, and repeated with Lugo in the same category in the 2016/17 campaign. The fateful accident, explains the Diario La Capital de Argentina, occurred in the morning when the vehicle crossed the lane to end up hitting a tree, about 600 meters from where the toll station was established.

Rolón began his career as a footballer in Oroño, a neighborhood club in Rosario (Argentina), continuing his progression in Central Oeste. At the age of 10 he traveled to Spain and in his second tryout with Barça he managed to enter grassroots football. In the 2013-2014 season he consolidated himself in the youth A squad, directed by Jordi Vinyals, managing to win the League and the Youth Youth League, as well as reaching the final of the Copa del Rey Juvenil, in which he scored 2 goals. . The following year he went up to Barça B, but at the beginning of 2016 he terminated his contract to go to Santos.

1 Hindley resists Landa at the 'bandit summit'... 2 García-Tomàs: a sublime parody of Bach 3 The ANC charges against the Winter Olympics: "The... 4 Jean-Luc Mélenchon and the Insoumis defend their... 5 Mélenchon offers the minimum wage at 1500 euros and... 6 Legislative: Jean-Michel Blanquer tries to justify... 7 Legislative: Dubost, Peyrat, Elimas... the majority... 8 A woman in Matignon? Edith Cresson wishes him "a... 9 The Italian Parliament investigates Russian interference... 10 Legislative: after his conviction, the ex-LREM deputy... 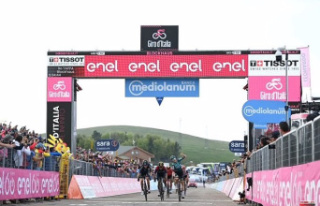