The Junta de Castilla y León presented this Monday in Villalazán (Zamora) the new Territorial Cohesion Fund, which will serve to "promote employment, consolidate public services in rural areas and improve living conditions in each of our municipalities », according to the president of the autonomous community, Alfonso Fernández Mañueco. 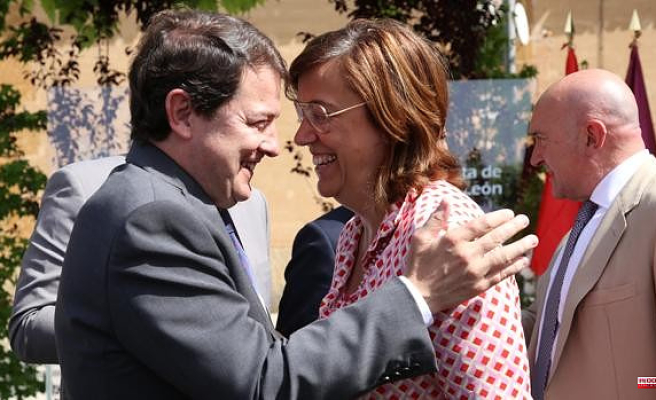 The Junta de Castilla y León presented this Monday in Villalazán (Zamora) the new Territorial Cohesion Fund, which will serve to "promote employment, consolidate public services in rural areas and improve living conditions in each of our municipalities », according to the president of the autonomous community, Alfonso Fernández Mañueco.

"From the first moment, in the investiture speech, I promised to launch a cohesion fund, which is a reality, with 20 million a year," he stressed.

The new Territorial Cohesion Fund is aimed at all municipalities with less than 20,000 inhabitants, "which encompass a very important percentage of the population, of more than 1.1 million inhabitants", he highlighted in statements collected by Ical.

“It is a very important day for municipalism and the rural environment. We take a very important step in territorial cohesion. Within the provinces themselves there are differences between the most and least populated municipalities », he stated. “Adding the provincial and municipal contributions, our intention is that the Fund will increase. It was born with 20 million and we intend to mobilize more than 30 with the contributions of provincial and city councils ».

“We want it to reach where there are more difficulties, where it is most needed. We are going to take into account the provincial unemployment rate, which will have a 30 percent weight when distributing the fund, and the depopulation rate, with 10 percent. These are criteria that we will be able to evaluate in the coming years to fight against depopulation”, Mañueco has also detailed.

“We want the money to arrive as soon as possible and, for this reason, there will be an advance payment to the municipalities, only by accrediting the contracting and direct execution by each city council. The co-financing has to be by the councils and town councils", he added, alluding to the fact that, for municipalities between 1,000 and 20,000 inhabitants, the Board will contribute 75 percent and the municipalities, the remaining 25 percent, while , in those of less than 1,000, the Board will put half; the councils, 25 percent, and the town councils the other 25 percent.

1 The British Government defends deportations to Rwanda... 2 Fernando Alonso's record: 21 years, 3 months... 3 Don Felipe asks Madrid lawyers to defend Justice as... 4 The PSOE would win the general elections again although... 5 The nine finalists of the San Clemente literary prize:... 6 Ana Sánchez: «What would have happened to this community... 7 First images of the accused of the murder of Marta... 8 Collboni challenges Iceta to a primary if he wants... 9 The PP will send the Government its proposal to renew... 10 The PP of Madrid transfers the contracts of Ábalos... 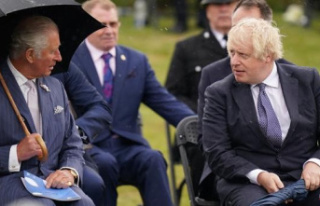