After decades without inhabitants, the abandoned village of Matandrino, located about three kilometers from the Segovian town of Prádena, has been sold for 100,000 euros. 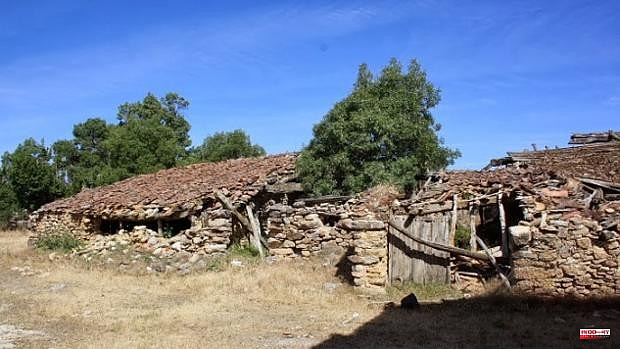 After decades without inhabitants, the abandoned village of Matandrino, located about three kilometers from the Segovian town of Prádena, has been sold for 100,000 euros. This district ceased to have inhabitants in 1963 and since then it lacks electricity or running water while its streets have gradually deteriorated over time, but it recently went up for sale on a real estate portal.

"The sale offer for Matandrino was 100,000 euros, and now that the operation has finally been closed, it only remains to see how its buyers take advantage of this village full of potential," they pointed out this Monday from the idealista portal.

In February it was announced that the purchase of 75 percent of the town was about to close.

Its former owner, Roque Benito, acquired the property in 2005 with the intention of developing a project related to training, but the 2008 crisis put a stop to his plans and years later he decided to sell it again. Specifically, he put up for sale some 3,800 square meters of the 5,000 square meters that the entire town occupies and includes, between houses and plots, a total of 14 properties.

The real estate firm Segodomus, which has been in charge of managing the operation, confirmed to idealista/news that the deposit has already been signed and is awaiting signature at the notary's office.

At the moment, the buyers have not wanted to give details about their plans for the municipality, but according to the real estate agency, most of the offers they have received were from people interested in developing projects related to rural tourism, either with a tourist complex, with houses individuals or with an ecovillage, reports Ical.

Matandrino was definitively abandoned in 1963 when Doña Gregoria, its last neighbor, decided to move to Prádena. The eight buildings that the town owns today are all in poor condition. After almost sixty years since the end of its activity, the streets have been deteriorated over time, but the privileged location of the municipality makes it a point of interest for buyers. It is next to the N-110, 48 kilometers from Segovia, ten minutes by car from Prádena and with views of the Sierra de Montes Carpetaños.

1 In October, LVMH invites the public to see the luxury... 2 Chamaloc. Fatal biker accident: An investigation is... 3 Soccer. Mercato. Bayern Munich announces Corentin... 4 Disappearance. On Wednesday, Macron will preside at... 5 A sanction against a doctor for reporting suspicions... 6 Final Pro D2: 2,500 seats at Stade Montois, Montpellier... 7 «There are many more things that can unite Feijóo... 8 The Alvia court paralyzes the procedure while waiting... 9 Valladolid celebrates in a big way the promotion to... 10 The PP demands that Miguel Esteban be a basic health... 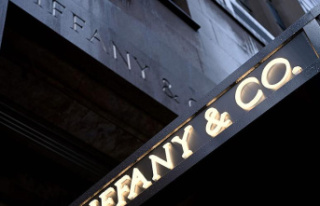 In October, LVMH invites the public to see the luxury...