Masterful review of our morals

It is sweet to my ears to hear philosophy and sociology professor Alain Deneault denounce the belligerent behavior of "agents of good conscience" and other "learned judges", all on the left, who attacked a humble bus driver whom they accused of racism because his cap sported "the cartoonish face of a Redskin, the logo of a sports team like there are so many". 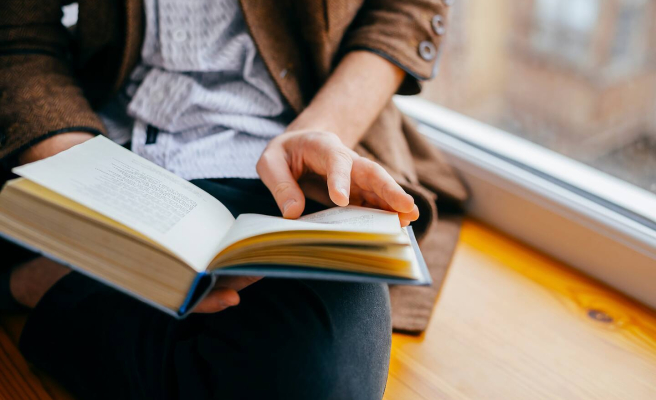 It is sweet to my ears to hear philosophy and sociology professor Alain Deneault denounce the belligerent behavior of "agents of good conscience" and other "learned judges", all on the left, who attacked a humble bus driver whom they accused of racism because his cap sported "the cartoonish face of a Redskin, the logo of a sports team like there are so many".

When our university "good apostles" sing the old refrain of the racism of Quebecers and distinguish between "systemic racism" and "systematic racism", they forget the age-old racism practiced against French Canadians to do nothing but a question regarding black-skinned citizens, Native Americans, Arabs and "outsiders".

Systemic racism against what are now called French-speaking Quebecers is well documented and exists across Canada. The poem Speak White by the late Michèle Lalonde illustrates this perfectly.

Not being short of examples, Deneault tries to make sense of things in the new discourses of a claiming nature.

Here we no longer really speak in terms of left and right in the traditional sense, nor of social classes, these characterizations having given way to intersectional theories and gender distinctions. Victimization plays an important role here. Just like self-blame, for that matter. The fact of being an educated white man inevitably ranks us in the camp of the privileged and the racists and we must confess. But there are those "sins" in real life that you can't get rid of.

Deneault opposes what he timidly calls a "slippage" and clarifies what a real privilege is: "an undue power on the part of an identified and formally recognized social category, over a share of wealth that in principle owes be for the common good. »

This discourse, which evacuates all struggle between rich and poor, between the owners of the means of production and those who work there, still and always allows the haves to reign better, because it divides the forces supposed to oppose their power into communities of identities. disparate.

The majority of the author's references come from the United States and we tend to say that the facts reported do not concern us and should not serve as models one way or the other.

American society has its own history of segregation and extermination of First Nations, which has nothing to do with our past. Like this story of a professor of Jewish religion who refused to obey an order prohibiting white people from appearing on the campus of Evergreen University "for twenty-four hours, to make the whole university this day- there a secure space (safe space) to the advantage of the Blacks”. The police had to intervene to ensure his protection. Imagine if he hadn't been Jewish and only white...

We have the impression of witnessing small squabbles that lead nowhere. We prioritize affects, we wade through “feeling and anti-rationalism”, which is in no way a guarantee of authenticity, specifies Deneault, who recalls these numerous controversies about the “word in N”. These people who say they feel uneasy at the mention of this word do not take into account the context or the intentions of the person who pronounces it.

“These sensations of a psychic order are transformed into the foundation of a hatred that ends up rising up as a standard for delirious political movements. »

Deneault has even been accused of cultural appropriation and of speaking in place of Malian women – “we are tired of hearing white people speaking in place of others! – when he denounces, in his book Noir Canada, Canadian mining companies that discharge arsenic waste into drinking water points, which causes an abnormal number of miscarriages among women in this country.

This masterful review of our mores would be incomplete without a call to radically change our mode of consumption. We must “put an end to the sterile coalitions and the honeyed speeches which conceal the identity of the culprits and which accommodate the regime which has plunged us into this state of misery”, concludes the author.

1 An incredible fresco 2 Grocery: the deals of the week 3 In the eye of Quebec inc.: a Quebec company buys an... 4 “Too early” for new dams 5 Can the employer still oblige to wear the mask? 6 More facade head offices if law 96 is adopted 7 Tipping, a little extra that is still just as essential 8 Labor shortage: Fitzgibbon wants more training, not... 9 Tip file: don’t forget your camelot 10 Splendours and colors at Arches National Park 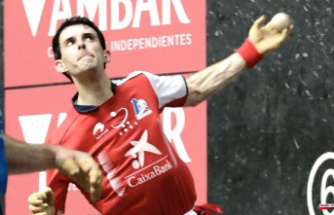 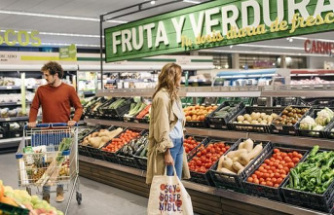 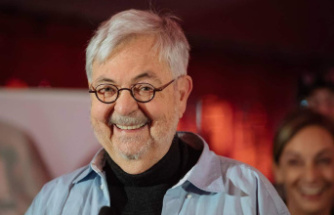 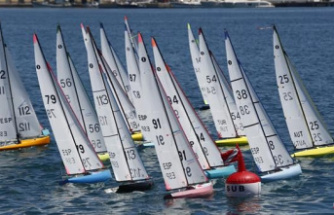 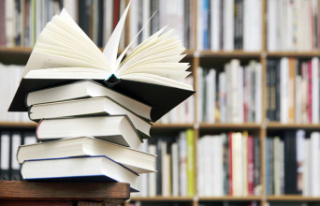