Mass protests in Iran: The children eat the revolution. I'm one of those kids. We are no longer afraid

For 43 years, the Islamic Republic has been executing its people. 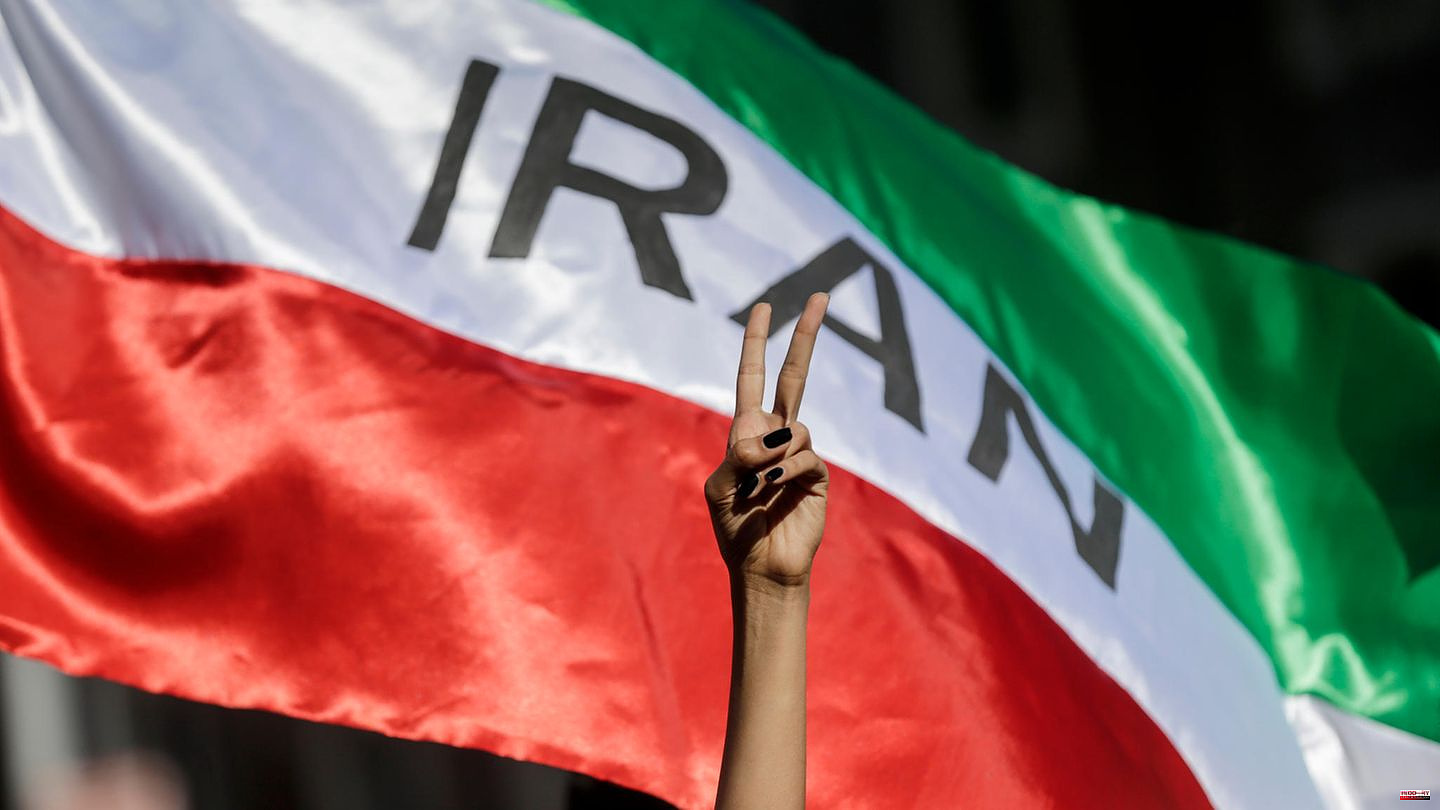 For 43 years, the Islamic Republic has been executing its people. The world has finally been able to see it for five weeks. Thanks to social media. The battle cry of the revolution bears the name of Mahsa Amini, the woman who was killed by the henchmen of the inhuman regime because she wasn't wearing her headscarf "right". As they have done so many times before. But this time they underestimated their actions. This time everyone is suddenly watching them. Yesterday, on the 40th anniversary of her death, 100,000 people made a pilgrimage to her grave. Despite what they were threatened with. Her death.

Iranians from all over the world tirelessly post the photos and videos of the Islamic Republic’s atrocities. And the others share them. First the brave and then everyone.

They share beating protesters. How they murder people. How they rape men and women to break their will. How they shoot school kids in the head. How they set prisons on fire. But people don't give up. Nothing is more important than overthrowing this regime. Not even her own life. Unlike some time ago, when mothers and fathers asked their children not to take part in riots because they have often enough seen their loved ones disappear and never come back, today they take to the streets with them themselves. On roads that it takes courage to walk, hard to imagine. I saw her.

I'm one of those kids. We are no longer afraid.

All of us Iranians who are abroad put ourselves in danger with any rebellion against this dictatorship. Our compatriots in Iran do it much more. It is the least to support them tirelessly in their struggle for freedom. Your freedom is our freedom. The world does not need an Islamic Republic. Above all, it doesn't need anyone with nuclear weapons. This regime is over. The time has come to bring them to justice and punish them for their crimes. Meanwhile in the West, in every West that wants to make us believe that it invented democracy, in the admonishing West that puts human dignity above all else in its constitutions.

"Die Zeit" wrote in a recently published article: "In Berlin and Brussels, it is nevertheless assumed that this regime will still be involved for a while. German diplomats, however, seem to be pondering ' thought, one of them concedes in a background discussion, too often events that seemed improbable were not sufficiently taken into account."

As a citizen of this country, I expect action from my country, my other country, the country to which I have been so relentlessly loyal ever since I was brought here. All sanctions are irrelevant in the current situation. The cynical slogan of the last 20 years "change through trade" has failed. We have learned in the last few weeks: Solidarity is much more important. She supports people. Solidarity can move mountains. You cannot damage this regime with sanctions. Otherwise it would have been history for decades. This government is not a case for diplomacy. She is a case for The Hague.

The people of Iran hear us. you see us They write to me and they thank us. And we need to see them. Don't think that sharing an image won't do any good. Don't think you need millions of followers to draw attention to injustice.

The West has been doing business with these terrorists for 43 years. Now he has a chance to at least put it back in the right direction. By not only showing solidarity, we who are raising our voices by the millions on the internet, but also by our government showing solidarity with Iranians. Because if attention goes away, as it does everywhere, because we get tired so quickly in this country, people will be killed even more brutally than they are now. They're just waiting for that. That has always been their strategy. Whoever is left wins. So far it has always ended up with the Islamic Republic. But this time they were wrong. The breath of freedom is longer.

Actually, the Chancellor should have commented on Iran long ago. This silence in the face of the carnage is unbearable. Instead of congratulating Italy's neo-fascist government on its election victory on Twitter, he should use his voice for more important things. But others are doing that now. For example, Natalie Amiri. Or Golineh Atai. Or Gilda Sahebi. Or Enissa Amani. Or hundreds of thousands of other women who do not want the mullahs to dictate how they have to live. Or Joko and Klaas at 8:15 p.m. on ProSieben. They give their social media accounts to two Iranian activists. Thanks for that. Thank you all. This revolution is not made by politics, but by the people.

Dear readers of this article, be one of these people too. Don't look away, share what you see. We do the same for you.

When I was a child I was taught a poem. It's a thousand years old and it's by Saadi, one of my country's national poets. Named after one of the streets in Tehran where people have been risking their lives every day for the past five weeks. A poem that every child in Iran can recite when they are woken up at night. A poem of such power that even the murderous government of the Islamic Republic has not erased it from school books. It is emblazoned over the entrance to the United Nations:

The children of Adam are made of one stuff, designed as members of one body by the Lord God.

If an affliction befalls only one of these members, its pain resonates in all of them.

The human being who is not touched by the misery of the human brothers does not deserve to bear the human name any longer.

And if he were still alive, he would long ago have put his sisters alongside his brothers. Since the death of Mahsa Amini anyway. Because women made this revolution. And it is the least that we stand by them. Until the end.

Finances: Dressel: Half has submitted a property tax return 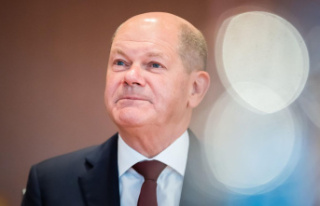