Marlaska's cell phone was also spied on and an attempt was made with that of Luis Planas, Minister of Agriculture

The Minister of Territorial Policy and Government spokesperson, Isabel Rodríguez, told the media today after the Council of Ministers that the mobile phone of the Minister of the Interior, Fernando Grande Marlaska, was also infected by the Pegasus spyware in June last year, and The telephone number of the Minister of Agriculture, Luis Planas, also suffered an attempted attack, but failed. 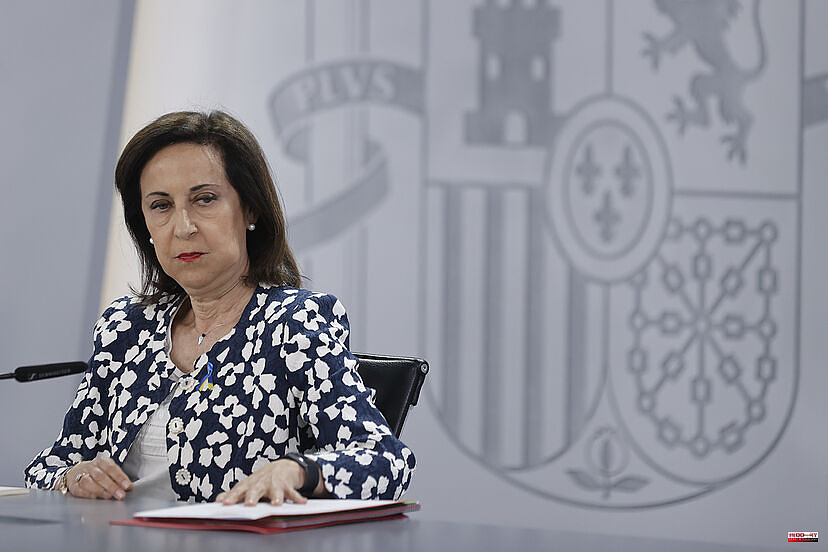 The Minister of Territorial Policy and Government spokesperson, Isabel Rodríguez, told the media today after the Council of Ministers that the mobile phone of the Minister of the Interior, Fernando Grande Marlaska, was also infected by the Pegasus spyware in June last year, and The telephone number of the Minister of Agriculture, Luis Planas, also suffered an attempted attack, but failed.

This was explained this afternoon by the Executive Spokesperson, who specified that the National Cybersecurity Center has reviewed all the terminals of the members of the Council of Ministers. Sánchez's cabinet has also given its approval to the dismissal of the director of the CNI, Paz Esteban.

The result of this analysis is the discovery of the infection in three Government telephones, those of President Pedro Sánchez, Minister Margarita Robles, of which the Executive has already reported, and that of the Minister of the Interior.

The latter was infected in June 2021, as was that of Minister Margarita Robles, while that of Pedro Sánchez suffered two attacks, one between May 17 and 18 and another in June.

The analysis of the terminals has also been able to determine an attempt to infect the phone of the Minister of Agriculture, Luis Planas, which was unsuccessful, and also occurred in the month of June of last year.

In the rest of the terminals of the ministers "there are no infections compatible with Pegasus", said Rodríguez, who has advanced that the Government will inform the Justice of the report to expand the complaint that it has already filed in the National High Court for the infection of the cell phones of Sánchez and Robles.

The Council of Ministers has approved the first tranche of 5,000 million euros of the new guarantee line of the Official Credit Institute (ICO) so that companies and the self-employed can face the economic impact caused by the war in Ukraine after the Russian invasion, Rodriguez pointed out.

This measure is part of the response plan to the war approved by the Executive and validated in the Congress of Deputies. The Government has deployed this first tranche of the new line of guarantees, which has a maximum amount of 10,000 million, to guarantee access to liquidity for companies affected by the increase in energy costs or raw materials derived from the war in Ukraine.

Rodríguez recalled that it is not the first time that the Government has implemented exceptional measures of these characteristics and has made reference to the ICO-Covid guarantee lines. With this ICO-Covid line, almost 750,000 companies have been financed, mostly SMEs and the self-employed, and 140,000 million euros were mobilized to alleviate the impact of the crisis, especially in the most affected sectors, such as transport, consumption, trade or textiles.

Territorially, they have been highly demanded in the Community of Madrid, Andalusia and Catalonia. "The good functioning of this line is what has caused that, in the face of another crisis, the Government has decided to once again be on the side of companies and the self-employed to sustain their economies," the spokeswoman stressed.

1 Violence in Sri Lanka: the president resigns and leaves... 2 The Government dismisses the director of the CNI for... 3 "Pegasus, if you're there, bring churros",... 4 Feijóo offers Sánchez an agreement to reinforce... 5 Errejón, acquitted of a minor crime of mistreatment... 6 Putin: "Russia fights in Donbas so that there... 7 Juan Bravo: "It was necessary to advance the... 8 Aragonès affirms that a meeting with Sánchez about... 9 The EU tries to agree this Sunday on sanctions against... 10 These are the cheapest hours for electricity on Sunday,... 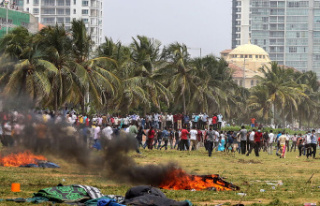 Violence in Sri Lanka: the president resigns and leaves...