Mark Granovetter, discoverer of the economic and social importance of the network made up of friends, Fronteras Award

Mark Granovetter, a sociologist, has been awarded today the BBVA Foundation Frontiers of Knowledge Award for Social Sciences. 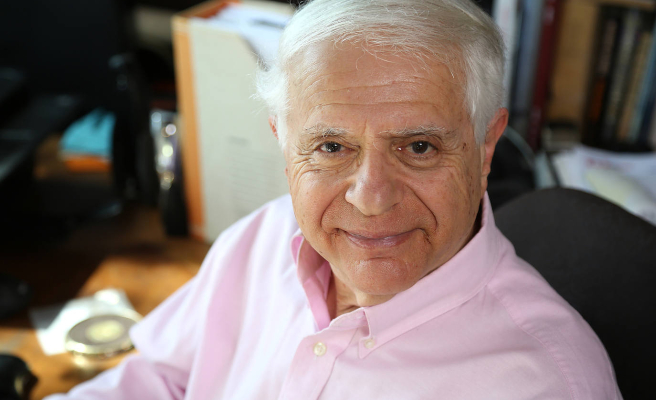 Mark Granovetter, a sociologist, has been awarded today the BBVA Foundation Frontiers of Knowledge Award for Social Sciences. He discovered the economic and social significance of superficial social ties (or what we call the network of acquaintances). His 1973 article, "The strength of weak links", was published in 'The American Journal of Sociology. It is the most-cited work in social sciences with over 65,000 citations. The American Sociological Association's journal, American Sociological Review, rejected the 1969 article. It is considered to be pioneering.

Mark Granovetter (Jersey City in 1943) holds a PhD in Sociology and a History degree from Priceton University. He was also a graduate of Harvard University when he started to study how people find work in Newton, a small Massachusetts town. He discovered during his interviews that he didn't do it because of his family and friends, but rather his network.

Thus, the winner revealed that it was not our closest relationships that can make a difference in some issues. It was difficult to predict, "accomplished Dolores Albarracin (Professor of Psychology, Business and Medicine, University of Illinois) and secretary of jury.

"People who are close to you often know one another and talk about things you already know. Talking to people close to you may not be the best way to find new information. But, people you don't know well are more likely than you to be in different networks. People with weak ties can connect you to a wider network and they are your gateway to the rest of the world. The strength of weak ties is in the details," says the Stanford University professor. This is why friends and acquaintances are more likely to help when searching for a job than family members.

Granovetter's book, 'Getting a Job', examines the circumstances of people who don't have the connections to make it possible to find work. She notes that people of certain ethnicities won't be able to have the same opportunities if they don't have access to the right connections. He also stresses the importance and value of labor mobility. You create new networks with people who move when you change jobs. This phenomenon is similar to a snowball falling down a hill. If you change jobs, your network grows, which makes it more likely you will change jobs again if necessary.

Francisco Perez from the Valencian Institute of Economic Research, who presented the candidacy of American socioologist, says that "Granovetter’s ideas have helped us to better understand how we study such important issues like corruption, corporate governance and the emergence of other industries." Emilio Castilla from the Massachusetts Institute of Technology, who was a disciple of the winner, said that "Granovetter was not just a pioneer in economic sociology but also influenced many other disciplines such as behavioral economics. Many of those economists who work within this field empirically examine what he proposed decades ago>>.

1 The Arctic's plastic pollution is very similar... 2 Atletico replaces Courtois’ plate, which was also... 3 The Andalusian League title goes to the Granada Lions... 4 Toni Nadal: "If Rafael has to lose to someone,... 5 Goirigolzarri attributes Francisco Gonzalez's... 6 Russia gas becomes a major source of European energy... 7 An instructor who witnessed the Parkland shooting... 8 The CIS points out that Monasterio and Iglesias are... 9 Despite the electoral bump, Arrimadas refuses to accept... 10 The cemetery is home to the ghost children of Rouanet.... 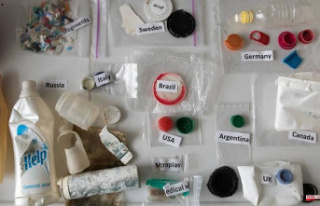