Maria Perez, a woman from Granada, climbed to third place in the "Sergio Vazquez" International Walking Grand Prix of Coruna. 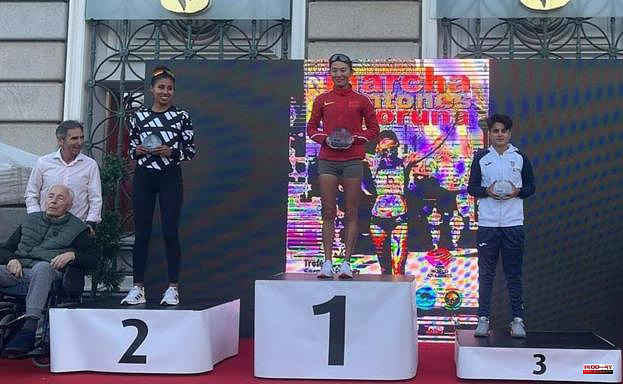 Maria Perez, a woman from Granada, climbed to third place in the "Sergio Vazquez" International Walking Grand Prix of Coruna. Also known as Cantones, The final time that the woman from Granada managed to achieve was 1:29:33 for the 20-kilometre walk. This was only beaten by the Chinese Shijie, who took 1:27.50, and the Peruvian Kimberly Garcia at 1:28.38. Orce's female counterpart was in the lead from the beginning of the race, and continued to pull the finish line in a heat-stressed day that saw many athletes retire.

Alberto Amezcua finished 12th on the same distance with a time 1:21:57 compared to Alvaro Martin's 1:19:58. He walked with him until the halfway point, and for the second consecutive time in 12 participations, he was able finish the test without any problems. This is a sign that the vaccine has been tested. Jose Manuel Perez was left with stomach problems. Jacinto Garzon's group also tested Jose Luis Hidalgo, Juanfran Soto and Pablo Rodriguez. Pablo Rodriguez, Seville, came in second place over the ten kilometres.

Maria Perez had her last test before the World Cup, European Championship, and she was very happy with the results. They will both be going to the World Cup in Oregon. We are still waiting for confirmation from the circular. "Coach Jacinto Garciazon explained to IDEAL. He praised himself for the high-quality training sessions at a highly prestigious and important event.

1 Cinemas now accepting digital ID cards 2 Top Group Express, The "Airbnb of Hotel Groups"... 3 Google investigated by Competition Watchdog for Ad... 4 After the alliance with Mutua, El Corte Ingles reduced... 5 The Andalusian campaign's first'sixth'... 6 Pedro Sanchez will debut in the campaign on Sunday... 7 Rape victim: I felt like I was being investigated... 8 Laura Diepstraten, a singer from Almeria, will be... 9 The new airlines that bet on flying are about to go... 10 <<Lisbeth Salander was too cool, but she will... 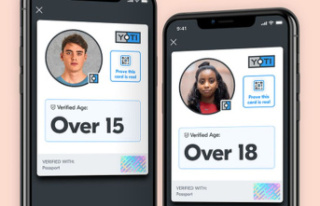