Margot Robbie: But no "Pirates of the Caribbean" movie with her?

There will probably be no "Pirates of the Caribbean" spin-off starring Margot Robbie (32). 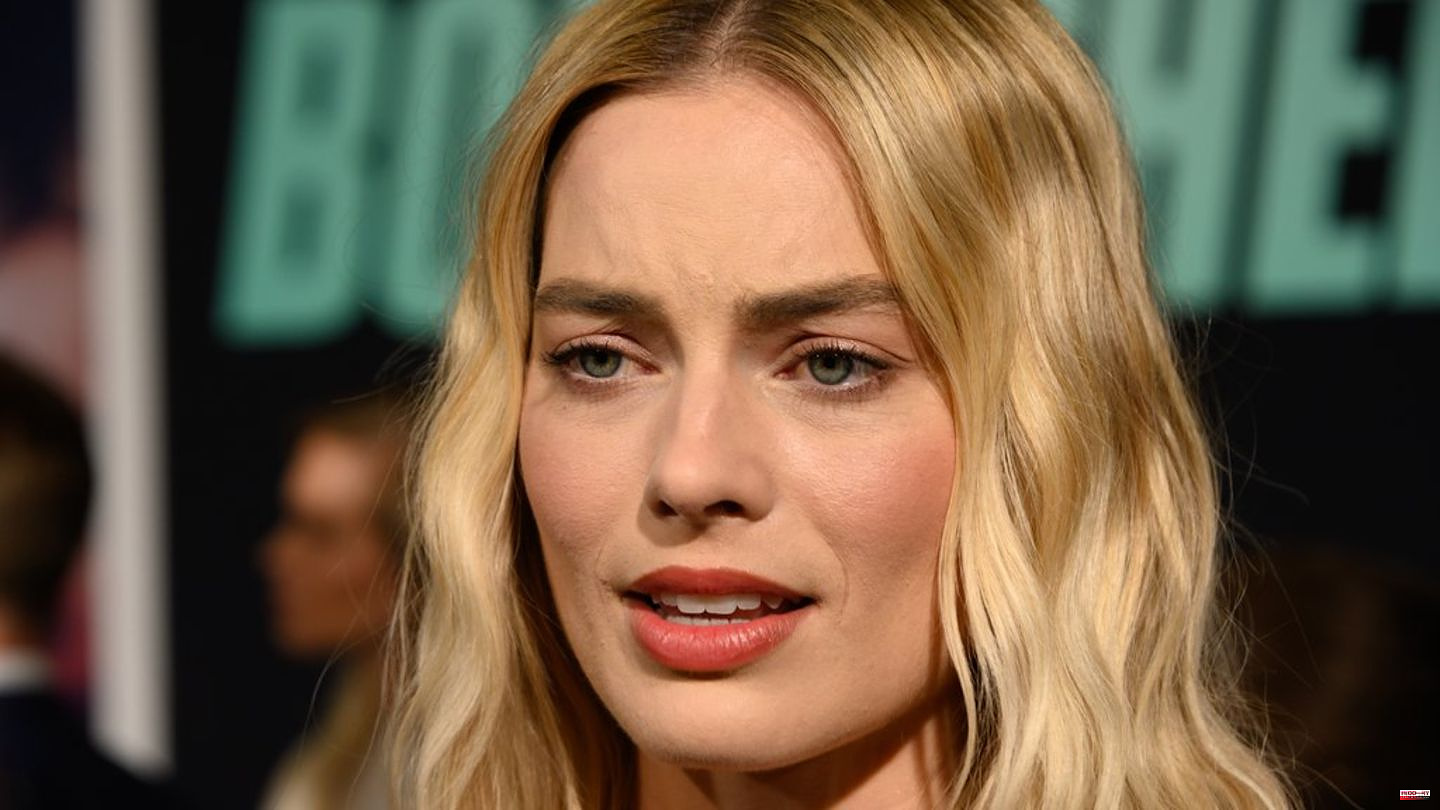 There will probably be no "Pirates of the Caribbean" spin-off starring Margot Robbie (32). The actress explains in an interview with "Vanity Fair". The idea apparently fell apart after Disney stopped pursuing it. In June 2020, there were reports that Robbie was set to star in a Pirates of the Caribbean movie. The "Birds of Prey" author Christina Hodson should therefore provide the script.

"We had an idea that we developed for a while," says Robbie. So that idea was to make the franchise more diverse by having the main cast be more female - "not just female, but just a different kind of story - which we thought would have been really cool". In her opinion, it is currently unlikely that the idea will become something else: "But I don't think they want to do it."

Among other things, the industry magazine "Variety" reported in the summer of 2020 that Disney was in an early development phase for a pirate spin-off with Margot Robbie. The project should be independent of a reboot of the pirate films that the longtime author of the series, Ted Elliott (61), is preparing together with Craig Mazin (51, "Chernobyl"). Producer Jerry Bruckheimer (79) has been involved in all five "Pirates of the Caribbean" films and was linked to both new projects at that time. In an interview with the "Sunday Times" in May, he said that both films were still in development. 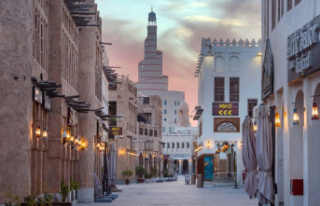 Football World Cup in Qatar: fans in the country have...