Marc-Antoine Lepage, the chef at the restaurant Les Foudres in Chais Monnet. 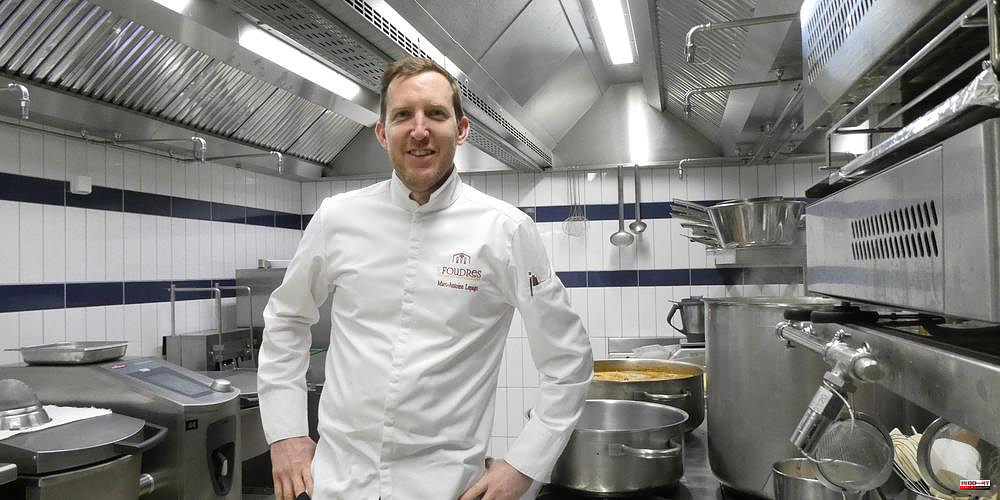 After just one year of office, the man who earned a Michelin star in the Michelin Guide January 2021 says that: "During those very special years, we never stopped thinking about improvement and exploring avenues to better serve our customers.

He also mentioned disagreements with hotel management that led to his decision to leave. He announces that he will "follow his second dream, after the Michelin star: To open my own establishment shortly".

1 Carlos Mazón warns the Government of Spain: "The... 2 Dabiz Muñoz melts with a Gran Canarian cheese and... 3 The Diputación de Alicante reaches historical figures... 4 Carlos San Juan: «I do not criticize the health technicians... 5 Rover Maritime organizes the 1st Conference on Innovation... 6 Talavera has paid this Friday to the 1,200 families... 7 Hoshi challenges Borne after he complains of lesbophobic... 8 Bordeaux-Merignac Airport: A debate with legislative... 9 Bordeaux: A new bakery has opened in Saint-Bruno 10 The recipe: Squid a La Plancha 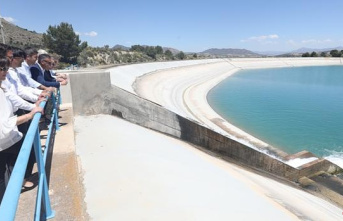 Carlos Mazón warns the Government of Spain: "The...