After the mysterious crash of a plane in the Baltic Sea, Latvian rescue workers found a total of eleven fragments of the crashed machine. 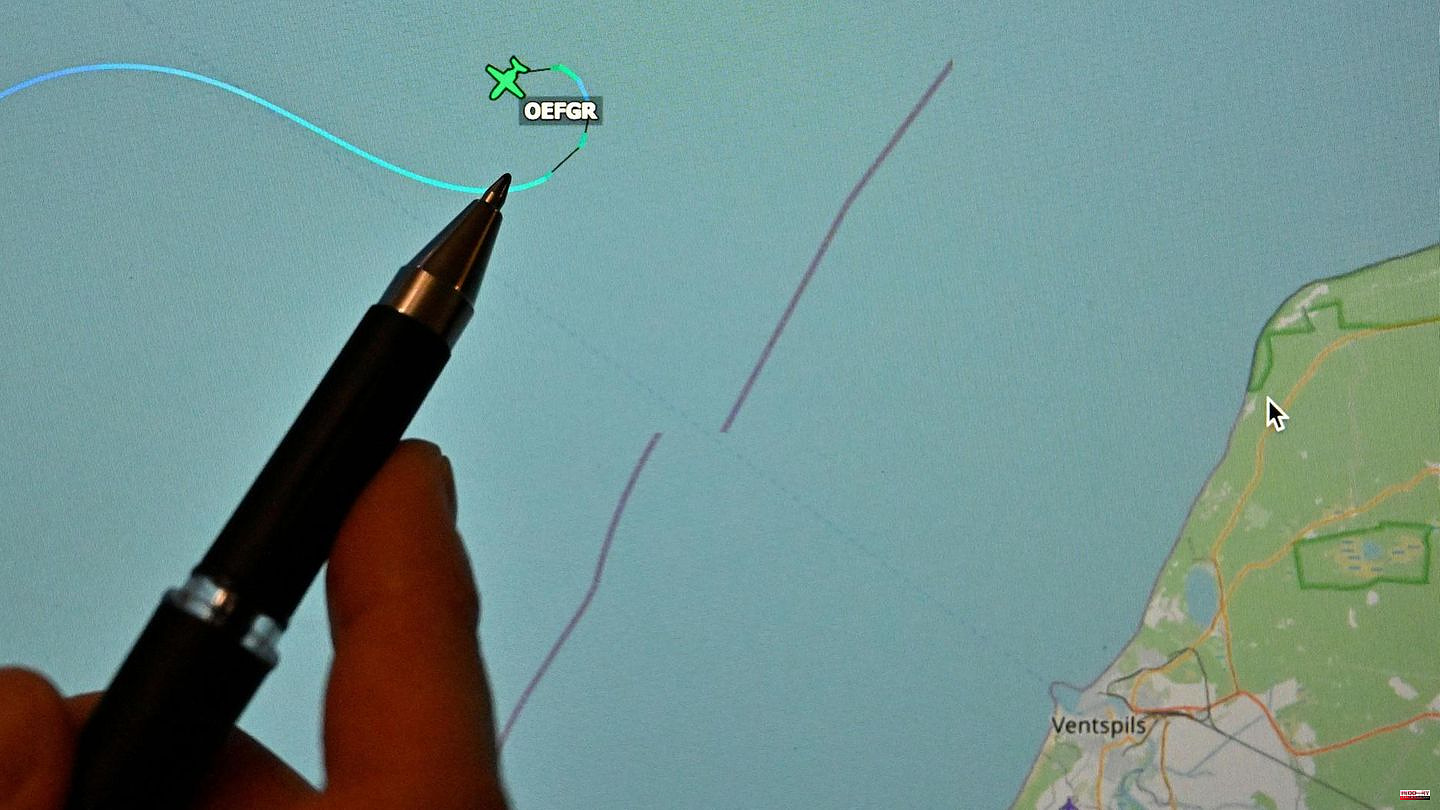 After the mysterious crash of a plane in the Baltic Sea, Latvian rescue workers found a total of eleven fragments of the crashed machine. According to Latvian Navy spokeswoman Liva Veita, ten pieces of wreckage were discovered in the sea on Monday. Another had previously been located on Sunday, she told Latvian news agency Leta. On the other hand, there is still no trace of the occupants.

The private plane flew on Sunday on its way from Spain to Cologne over the Baltic Sea and crashed into the sea off the coast of Latvia in the evening. According to the authorities, there were four people on board the Cessna 551. According to media reports, it could have been a family from North Rhine-Westphalia. The Foreign Office said on Monday: "Our embassy in Riga is in close contact with the Latvian authorities and is trying to clarify the facts."

"Active searches are currently being carried out to recover the remains of this aircraft and most likely the deceased as well. Once this work is completed, an appropriate active investigation into the plane accident will be launched," said Aivis Vincevs of the Latvian Civil Aviation Authority Broadcast. It is not yet known which country will be responsible for investigating the accident, as the plane crashed into the sea and sank in neutral waters.

Ships of the Latvian Navy and the Border Guard are used for search at sea. According to Veita, a drone from the European Maritime Safety Agency was also involved in the search operation. On Tuesday, drones will also be used to search under water.

On the day after the mysterious ghost flight, a number of questions remain unanswered. Authorities believe the jet-powered Cessna was on autopilot. It flew past the destination airport Cologne/Bonn with undiminished height and speed and then over North Rhine-Westphalia, Lower Saxony and Mecklenburg-Western Pomerania to over the Baltic Sea, according to police circles. West of the Latvian capital Riga, she went into descent. At times, French and German interceptors accompanied the machine. No movements were discernible in the cockpit.

According to the Swedish broadcaster SVT, flight safety expert Hans Kjäll suspected that there could have been a pressure drop in the cabin of the aircraft, which caused the occupants to become unconscious. The plane was flying at an altitude of about 11,000 meters, where the air pressure is low. If there is a drop in pressure at such an altitude, you can expect to become unconscious, he said. 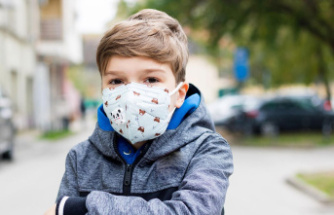 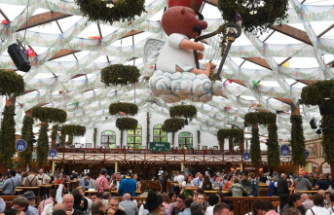 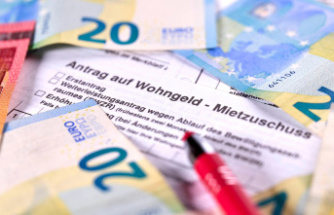 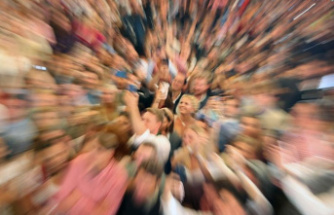 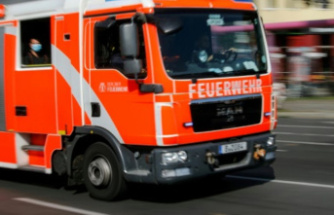 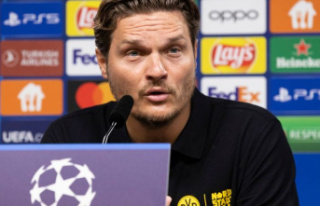