Mannheim: Four weeks after the chemical accident: No end to the investigation

One month after the chemical accident at the Mannheim port, there is still no end in sight to the investigations into the causes. 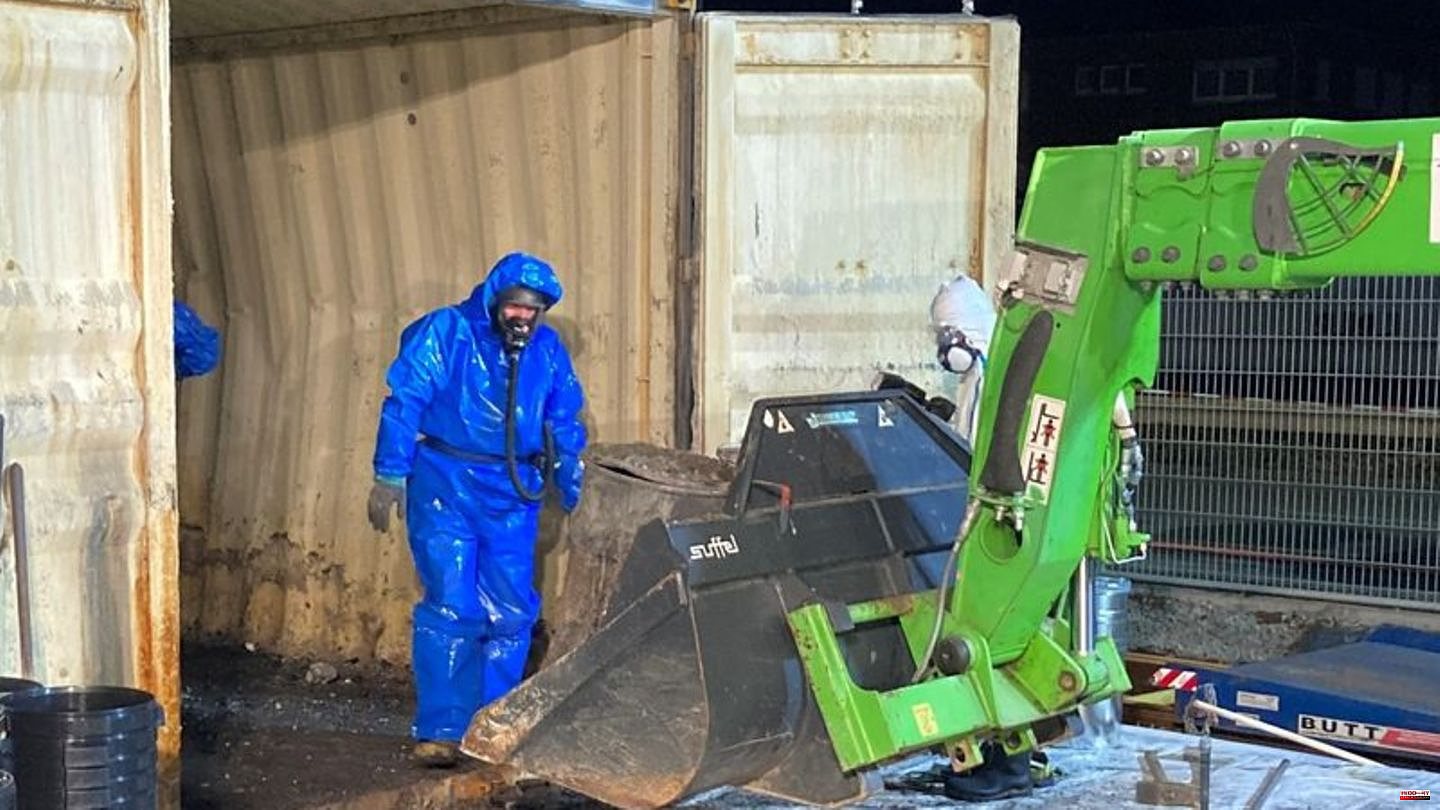 One month after the chemical accident at the Mannheim port, there is still no end in sight to the investigations into the causes. An expert examines the nearly 200 barrels of hydrosulfite from a container from which toxic fumes had escaped, a spokesman for the Mannheim public prosecutor told the German Press Agency. So far there are no new findings.

The authorities are investigating because there is a suspicion of negligent bodily harm. At the moment, the investigation is directed against unknown. 17 people were slightly injured in August by the escape of toxic fumes.

An expert from the Dangerous Goods and Logistics department examines the containers with the cleaning agent for the textile industry on the BASF premises. The chemical company wanted to send the container to Turkey. The company sells several thousand tons of it every year. The damaged cargo in the container weighed 22 tons. The salvage of the contents was a difficult maneuver because the heated container had to be cooled down to a temperature that allowed opening for a long time.

Hydrosulfite tends to self-ignite if handled improperly. The result: Sulfur dioxide and sulfur are produced during combustion. Inhalation of sulfur dioxide can cause eye and respiratory irritation. It is suspected that such a reaction could have taken place in the container. 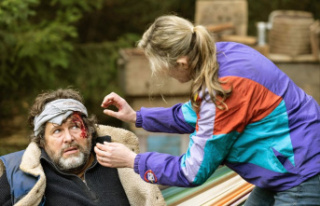