Manel Loureiro presents this Friday in Toledo his new novel, 'The bone thief'

The new novel by the successful and versatile Galician author Manel Loureiro (Pontevedra, 1977), 'The bone thief' (Planeta), has just come to light just a month ago. 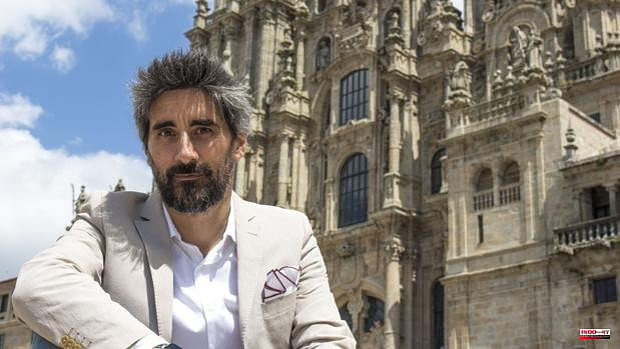 The new novel by the successful and versatile Galician author Manel Loureiro (Pontevedra, 1977), 'The bone thief' (Planeta), has just come to light just a month ago. All those who want to imbue themselves with a good 'thriller' set in their 'terra galega' will be able to do so this Friday in Toledo, where he will present his book at 7:00 p.m. in the auditorium of the Library of Castilla-La Mancha.

The Galician writer, lawyer, screenwriter and television presenter wrote his first novel, 'Apocalypse Z. The beginning of the end', as a blog and then it became a viral phenomenon, and as a book it became a 'best seller' . His following works, 'The Dark Days', 'The Wrath of the Just', 'The Last Passenger', 'Fulgor' and 'Veinte', have been a bestseller both in Spain and in many other countries around the world .

His latest novel, 'La Puerta', with more than 100,000 readers, has established him as a leading author on the Spanish and international literary scene.

His new novel, 'The Bone Thief', stars Laura, an intrepid young woman who, in order to save her partner, will have to accept a dangerous challenge with unforeseen consequences: stealing the relics of the Apostle in the cathedral of Santiago. Thus, Laura embarks on a mission impossible for anyone, but she is not just anyone.

In short, it is an impressive novel, with a frenetic pace and surprising revelations, in which Manel Loureiro conquers the reader and irretrievably traps him.

1 Sheets with mold, without air and in an abandoned... 2 Dismantled a criminal group that committed 15 robberies... 3 The Justice ratifies the Castilian in the school of... 4 The municipalities managed by Hidraqua reuse eight... 5 Streets closed and parking prohibited in Valencia... 6 Corpus chairs can be purchased on Tuesday, June 7... 7 The TSJ annuls the traffic regulation plan with bus,... 8 Carlos Mazón, after Zaplana's prosecution: "I'm... 9 Germany shoots up 60% of its purchases from Russia... 10 Anxiety, fear, anger and sadness in times of war:... 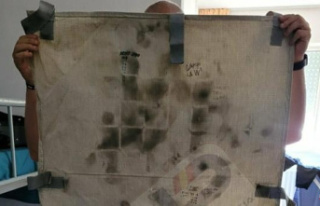 Sheets with mold, without air and in an abandoned...