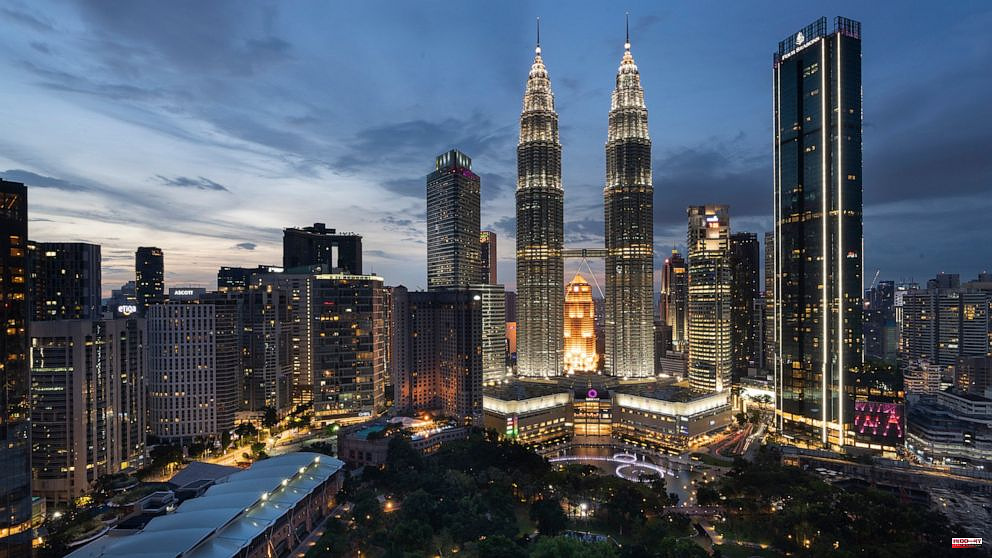 Wan Junadi Tuanku Jaafar stated that the government will examine other punishments for 11 of the offenses currently triggering a mandatory death sentence, as well as for more than 20 offenses that could carry a death sentence at the court’s discretion.

Before they could take effect, amendments to the law will still need to be submitted and approved by Parliament.

Minister said that the decision in this matter demonstrates the government's priority to protect and guarantee the rights of all persons, which reflects the transparency of the country’s leadership in improving its dynamic criminal justice system.

Malaysia has more than 1,300 death row inmates, most of them involved with drug trafficking. Malaysia's death penalty allows for hanging for a variety of crimes including murder, drug trafficking and acts of terror.

According to the Anti-Death Penalty Asia Network, 526 of the 1,355 death row prisoners in the country are foreigners.

Malaysia declared in 2018 that it would abolish all death penalties and stop all executions pending. However, it reversed course in 2019, stating that only certain offenses would be exempted from the death penalty.

According to the ADPAN, the mandatory death penalty "deprives judges the discretion to sentence based upon the individual offender's situation... (which) has led to absurd sentences that have caused public outcries."

Rights groups were happy to hear Friday's announcement, but they said that the agreement was just a start.

"Before everybody starts cheering, it is important that Malaysia passes the legislative amendments necessary to implement this pledge. This has been a long road with previous Malaysian governments promising much but never delivering on their promises," Phil Robertson, Human Rights Watch's deputy Asia director, said.

Katrina Jorene Maliamauv is Amnesty International Malaysia's executive Director. She said that the move was a positive step but called for more action to abolish the death penalty.

Maliamauv stated that the government should immediately introduce the amendments to Parliament and conduct a thorough review of all cases involving mandatory death penalty in order to commute these sentences.

1 The PP asks Iceta to explain if the rugged 'selfie'... 2 The IVAM Alcoi investigates the meanings of the contemporary... 3 'Carmina Burana' will fill the Plaza Mayor... 4 The Valencian Community registers 3,109 new cases... 5 Treatment to minimize the impact of mosquitoes in... 6 The Prosecutor's Office denounces the Government... 7 The Board will create the category of Technician Specialist... 8 The TS confirms a man's permanent reviewable... 9 More than 100 people fight against a fire in Agra,... 10 Two civil guards save the life of a three-year-old... 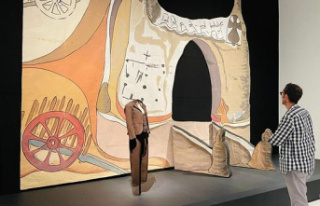 The PP asks Iceta to explain if the rugged 'selfie'...