In the fight against the major fire on the Brocken in the Harz mountains, the Oker and Oder reservoirs have been released for refueling fire-fighting helicopters. 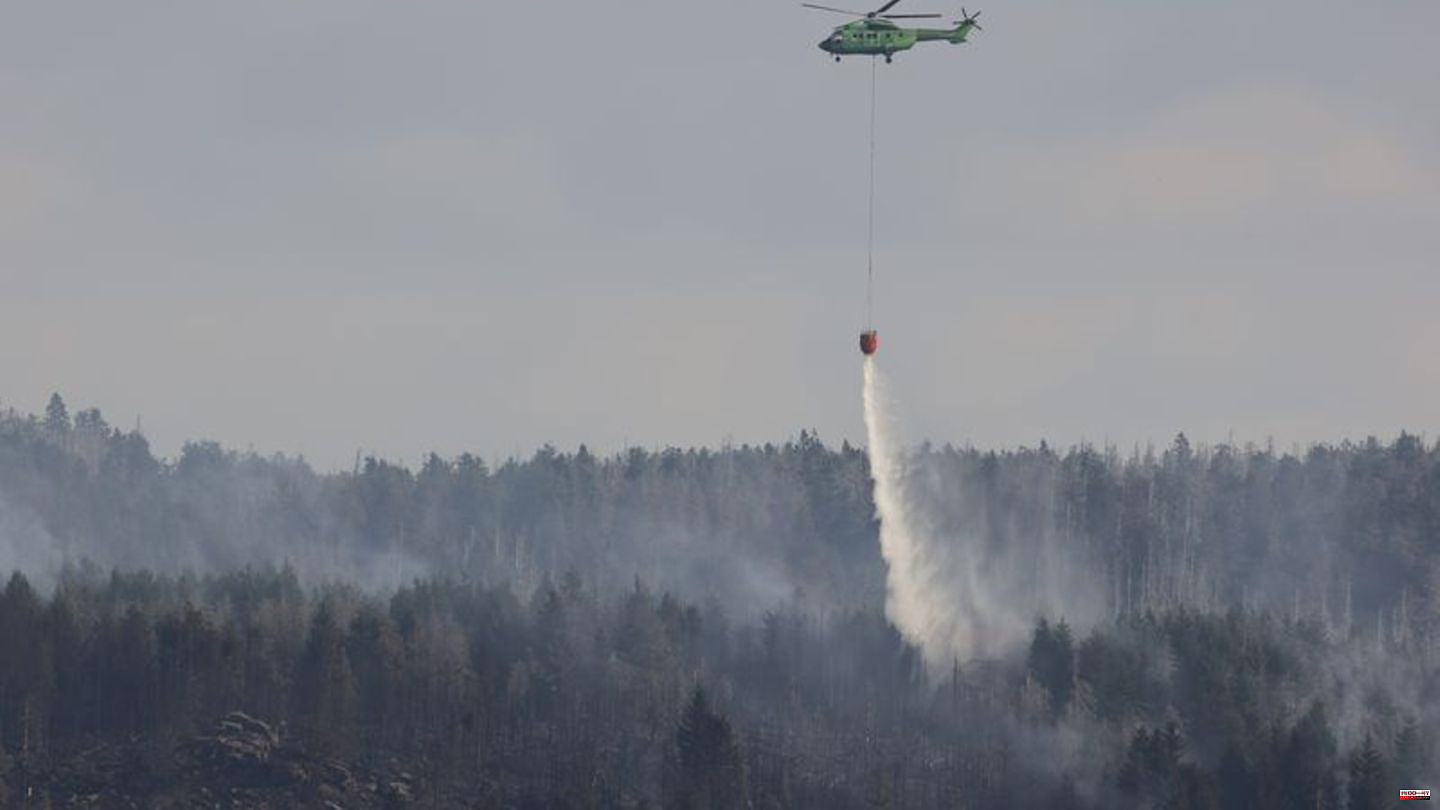 In the fight against the major fire on the Brocken in the Harz mountains, the Oker and Oder reservoirs have been released for refueling fire-fighting helicopters.

"Four to five fire-fighting helicopters are currently flying to the Okertalsperre, as it is closer to the fire area," said the Harzwasserwerke. "Our employees cleared the water surface at the weekend and are monitoring the removal," said company spokeswoman Marie Kleine.

The major fire on the Brocken in the Harz Mountains is still not under control on the third day. That said a spokesman for the Harz district on Monday morning in Wernigerode.

In some places, the fire is said to have spread further. In the morning, the district announced that the fire had not spread further during the night. The authorities therefore continue to assume a burning area totaling around 150 hectares (1.5 square kilometers). Fire-fighting planes and helicopters should take off in the morning.

To do this, the time window for the water drops would have to be coordinated, said the spokesman. Therefore, a second technical operations management from Goslar was set up. According to the district administration, the federal police and armed forces are providing support with mobile filling stations for refueling aircraft. The Braunschweig fire brigade and Braunschweig airport refuel the fire-fighting aircraft.

Cause of fire still unclear

On Sunday, in addition to two Italian fire-fighting aircraft, five fire-fighting helicopters were also deployed. The district has declared a disaster. The authorities assume that the extinguishing work will continue for several days.

1 Australia: Russian-Ukrainian hug mural sparks protests 2 Harry and Meghan: Did the couple turn down Charles'... 3 "Bares for Rares": "We all live in... 4 Offers of the day: Blackroll posture trainer for 20... 5 Prices: Inflation in Turkey rises to more than 80... 6 Lars von Trier: career because of Parkinson's... 7 UK: Liz Truss to succeed Prime Minister Boris Johnson 8 "House of the Dragon": The historical inspiration... 9 New British Prime Minister: Liz Truss to succeed Boris... 10 Latvia: Plane crashes into the Baltic Sea: No sign... 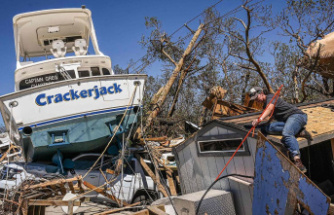 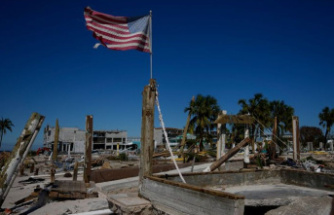 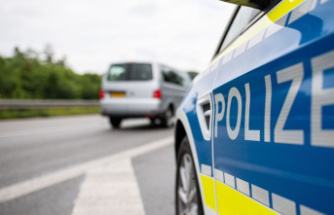 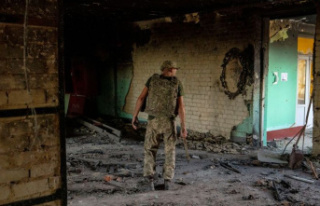