The death toll from the earthquake in southwest China has risen to 65. 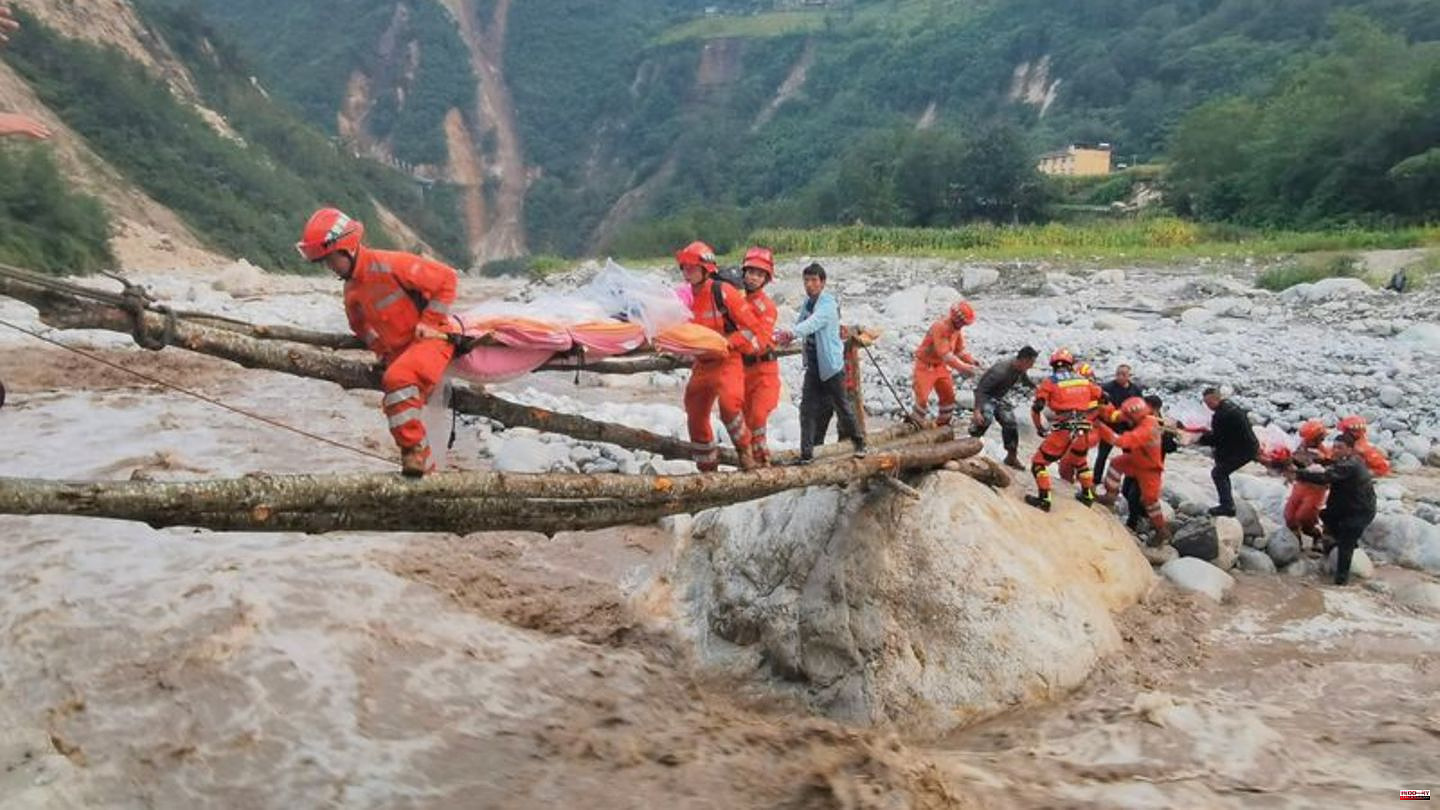 The death toll from the earthquake in southwest China has risen to 65. More than 200 people were injured, more than 50 seriously, state media reported. More than ten people were still missing.

The tremors on Monday had reached a magnitude of 6.8. The districts of Luding, Kangding, Jiulong, Yajiang and Danba, a good 200 kilometers southwest of the provincial capital Chengdu, were particularly affected.

More than 250 houses were destroyed. Landslides also occurred. Many roads were still blocked on Tuesday. Electricity, water and communications were also cut off. A large-scale search and rescue operation has begun. Thousands of helpers participated in the rescue work. The authorities also mobilized units of the People's Liberation Army.

There were several aftershocks, one of which reached magnitude 4.2. Communication with the outside world was disrupted for 35,000 households, as the “Volkszeitung” reported. More than 40,000 people were without power. The rescue forces were supported by transport helicopters and drones for aerial reconnaissance. Heavy equipment was also used to clear the area.

The Ministry of Finance in Beijing and the provincial government each provided 50 million yuan, the equivalent of 7.23 million euros, in financial aid, state media reported.

The province is considered to be particularly prone to earthquakes. In 2008, Sichuan was hit by a massive 7.9 magnitude earthquake that killed more than 80,000 people. Since the province lies on the edge of the thrust zone of the Indian tectonic plate and the Eurasian plate, earthquakes are frequent. 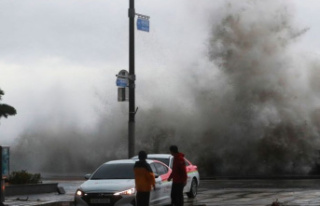