Maduro appoints his ambassador to Russia as foreign minister of Venezuela

The president of Venezuela, Nicolás Maduro, has appointed his ambassador to Russia, Carlos Faría, as foreign minister, and thus replaces Felix Plasencia, the "friend" of former minister Ábalos, who was in office since last October. 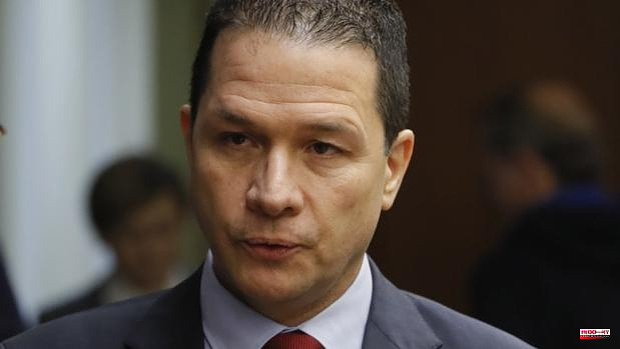 The president of Venezuela, Nicolás Maduro, has appointed his ambassador to Russia, Carlos Faría, as foreign minister, and thus replaces Felix Plasencia, the "friend" of former minister Ábalos, who was in office since last October.

"I have appointed fellow ambassador Carlos Faría as minister of popular power for Foreign Relations, foreign minister of the Republic," Maduro said in a statement broadcast on state television. «He comes from being an ambassador for five years in the Russian Federation».

"He knows the entire geopolitical environment of the struggle for a multipolar world very well," added the socialist president, a close ally of the Vladimir Putin government. Maduro has expressed support for Putin amid international rejection of Russia's military invasion of Ukraine.

At the same time, Moscow has given constant support to Caracas in the face of the battery of sanctions led by the United States to try to displace Maduro from power, without success, amid questions from more than fifty countries about his re-election in 2018, denounced by the opposition as "fraudulent".

Faría takes the place of Félix Plasencia, who took over as foreign minister in October 2020, after having been Venezuela's ambassador to China.

1 Lightning strikes a children's home near Caen:... 2 The German Minister of Finance foresees “negative... 3 Public debt rises again in March and rebounds to the... 4 Neinor Homes launches a €25 million share buyback... 5 The RFEF denies having hired detectives to spy on... 6 It's not just cognac and pineau: Charentais wines... 7 Sánchez sees a priority to end violence based on... 8 Picardo assures that the EU and the United Kingdom... 9 Masymas offers 250 jobs to reinforce the workforce... 10 Elon Musk announces that the takeover of Twitter cannot... 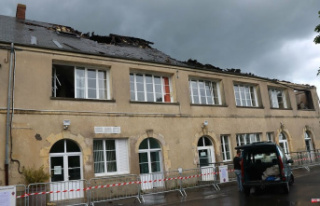