Maduro announces four ministerial changes, including the departure of Félix Plasencia from the Ministry of Foreign Affairs 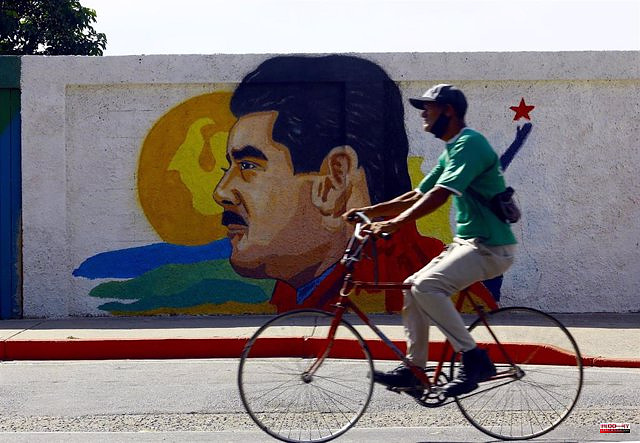 The president of Venezuela, Nicolás Maduro, has appointed Carlos Faría, who served as ambassador to Russia, as the country's new foreign minister to replace Félix Plasencia, with the aim of renewing "government priorities."

"My best wishes and support to continue strengthening our Bolivarian Diplomacy of Peace for the construction of the new multipolar and multicentric world," said the Venezuelan president on his official Twitter profile.

"A revolutionary government must keep track of all the situations that occur in national events, which is why we continue to work, defining the strategic lines and priorities in this new stage of gradual recovery of our economy," the Venezuelan president said on Twitter. .

In addition, Maduro has indicated at a press conference, during the Council of Vice Presidents of the National Executive, that he thanks Plasencia for the work, and has indicated that he will have "new responsibilities", without specifying which ones. "In a place that is the epicenter of the future, of investments and of the growth of the Venezuelan economy", he pointed out.

"Carlos Faría returns and assumes the reins of the Foreign Ministry. Carlos Farías has just been ambassador to the Russian Federation for five years. He knows very well the entire geopolitical environment of the struggle for a multipolar, multicentric world," he explained, adding that he will assume charge from tomorrow.

On the other hand, Maduro has also accused the president of Colombia, Iván Duque, of carrying out a plan to attack the country with the aim of "destabilizing" it socially, as reported by the newspaper 'El Tiempo'.

"Iván Duque from Colombia has put together a plan and has invested several million dollars to hire criminals who launch grenades, bombs and bullet attacks at police centers and military centers as drug trafficker Pablo Escobar did against the police in Medellín," he said. . 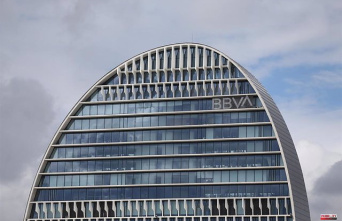