Kylian Mbappé has not yet publicly communicated his decision to stay at PSG, but the striker has finally agreed to renew his contract and continue with the Parisian team, according to L'Équipe this Saturday. 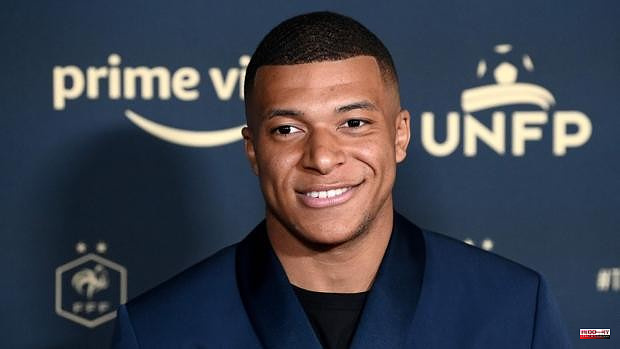 Kylian Mbappé has not yet publicly communicated his decision to stay at PSG, but the striker has finally agreed to renew his contract and continue with the Parisian team, according to L'Équipe this Saturday. The striker, who is playing the last league game with his team today, could make the announcement official at the end of the match.

Although Real Madrid has tried until the last moment to be able to count on a player that it already intended to hire in 2017, when the striker preferred to be transferred from Monaco to PSG, Mbappé (23 years old) has once again rejected the white team and has already communicated to Florentino Pérez his decision to continue in Paris. The player will sign a new contract for the next three seasons.

Despite the lack of official status, Anne Hidalgo, mayor of Paris, has celebrated on her social networks the information from the French press about the renewal of Kylian Mbappé.

Although it seemed that Mbappé would play next season dressed in white, pressure from Qatar and even from the French authorities, as well as a millionaire offer from PSG would have led the player to change his decision. According to the French media, the striker will receive 300 million euros as a signing bonus and will receive a net hundred million euros per season. In addition, the international, world champion in 2018, will retain most of his image rights. With his renewal, Mbappé will become the new emblem of the Parisian club, ahead of Messi and Neymar.

Mbappé, whose five-year contract with PSG expires on June 30, could announce his future this Saturday at the end of his team's league match against Metz at the Parc des Princes. Last summer, the striker asked to leave PSG to sign for Real Madrid, but the Parisian club rejected the 180 million euros that the white entity offered him. 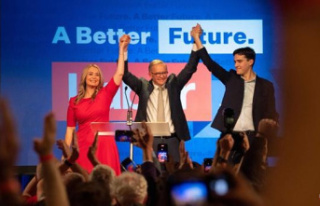