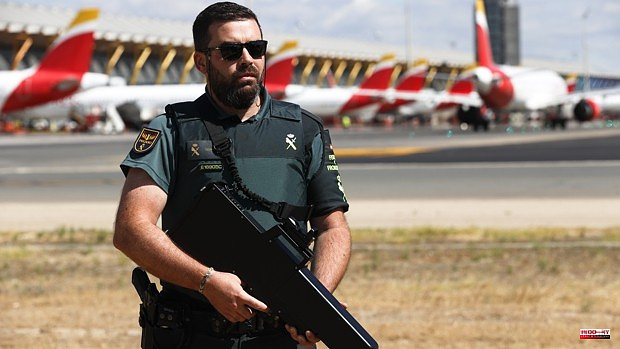 Street closures to vehicular traffic, security perimeters, parking bans, reinforcement of public transport... From the Paseo de la Castellana to the Ifema fairgrounds, Madrid will be – between the 28th and 30th – a kind of armored mousetrap for NATO summit goes off without a hitch. The police macrodevice includes 10,000 national agents and at least 1,200 municipal agents who will join the operation to make the capital the safest city in the world during the meetings of world leaders.

Mobility will be affected in Madrid for the three days that the summit lasts, although the main interruptions to road traffic will occur on Wednesday 29 and Thursday 30. The cuts will affect, above all, between 9 and 10 a.m. and between 5 and 6:00 p.m., at Paseo de la Castellana, Gran Vía, Paseo de Recoletos, Avenida de América, Plaza de Colón, Goya, Ruiz Jiménez roundabout and Bilbao roundabout, Barcelona highway and M-11.

These points coincide with the journey that the official delegations must make from the hotels to Ifema. Other of the most conflictive areas will be the surroundings of the Barajas airport and that of Torrejón de Ardoz, where the presidents will arrive.

Not only will driving around the interior of the city be complicated; getting to it, and getting out, can become mission impossible. The DGT contemplates cuts in the A-2, the M-11 and the M-40. These will take place from next Tuesday, also first thing in the morning, and in the section that includes the A-2 and the M-11, between kilometer points 0 and 26. Drivers who access Madrid by the A-2 will only have the R-2 radial as a high-capacity itinerary enabled to then take the M-50.

Around the five-star hotels that exist in Madrid, where the majority of delegations will stay, a security perimeter of between 300 and 500 meters will be established so that they cannot park or transit. From Monday, and until Thursday, the beacons will be operational that will warn of the prohibition of parking vehicles.

The NATO summit will not only take place in Ifema, but its activities will be transferred to the main art galleries in Madrid. The Prado Museum will close on the 28th and 29th; the Royal Palace until the 29th; and the Reina Sofía and the Royal Theater will modify their opening hours and capacity.

All EMT bus lines will be free on the 28th, 29th and 30th to encourage the use of public transport. Metro will reinforce lines 1, 5, 6 and 10 and, if necessary, 4 and 9, and is studying extending the underground timetable. The Feria de Madrid station will remain closed.

1 Solar nutricosmetics, in which cases is it recommended? 2 Nadeem Siraj, chef of Indian cuisine: «Having the... 3 The UN denounces that Maduro continues with the torture... 4 They demand from the Cuban regime a life certificate... 5 NATO Summit: the agenda of the 48 hours that will... 6 At least two dead and several injured in a shooting... 7 A couple drowns in the waters of Lloret de Mar 8 Free shows for everyone in more than a hundred municipalities... 9 Towards a more sustainable wardrobe 10 Jesús García Fernández, mayor of Ugena for 6 years,... 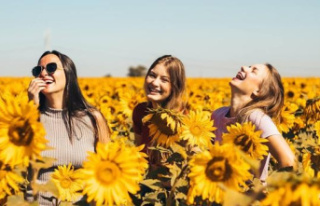