In the summer of 1983, Madonna released her self-titled debut album and it debuted on the US Billboard Hot 100 chart. 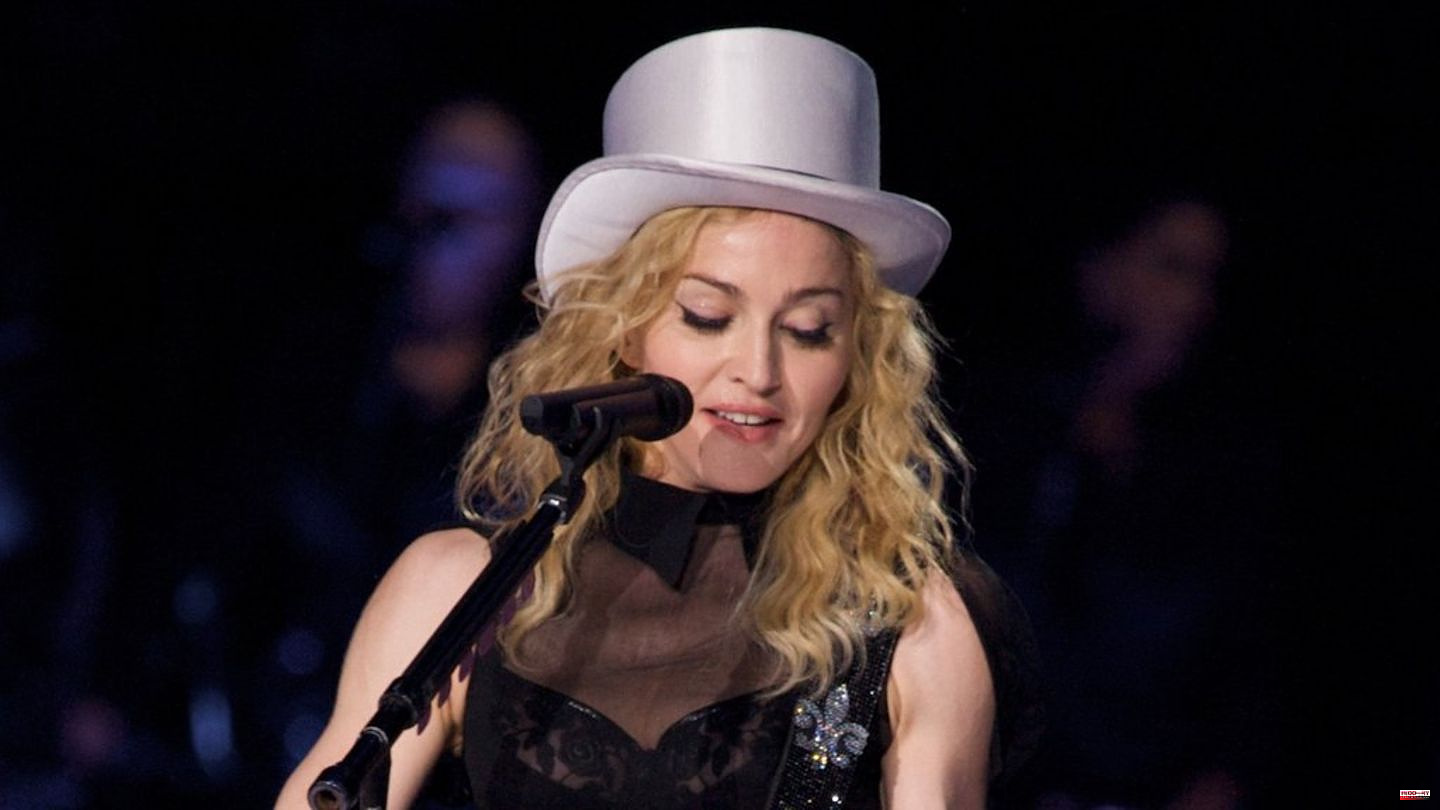 In the summer of 1983, Madonna released her self-titled debut album and it debuted on the US Billboard Hot 100 chart. 40 years later she could possibly celebrate this upcoming anniversary with a big tour. An anonymous insider is said to have at least revealed to the British tabloid "The Sun" that a tour is planned. The "Queen of Pop" intends to perform from the end of 2023.

According to the report, Madonna is expected to announce first dates in the coming weeks. The O2 Arena in London has already been booked for several concerts. "Madonna is trying something completely new," the insider explained. Otherwise she always concentrated on her latest album, now she wants to focus on old hits again.

Madonna wants to give fans of all ages exactly what they expect. Songs like "Frozen" and "Material Girl" are currently very popular on TikTok - and the singer wants to use that to "introduce older hits to a completely new generation".

In an interview with the US industry magazine "Variety", Madonna said in July 2022 that she definitely wanted to continue performing. "I want to go on tour again, I'm a creature of the stage, that's my place of well-being," said the singer. 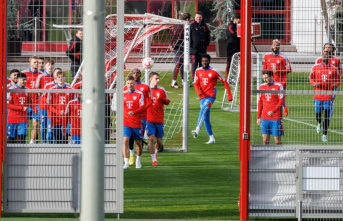