Forty-five days after the presentation of his last government, Emmanuel Macron is forced, this Monday, to change his government team again, harassed by several threats of small sexual scandals, the multiplication of social protest movements and the pressure of a very hostile National Assembly (AN), without a replacement majority. 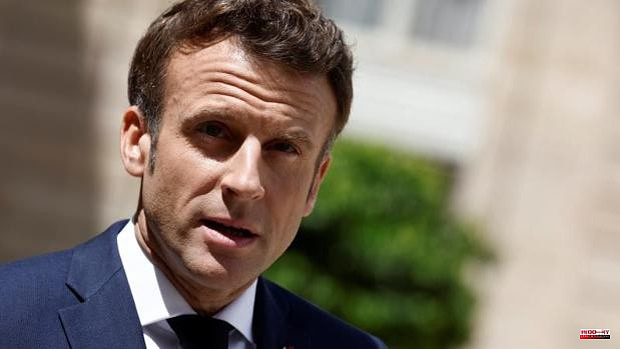 Forty-five days after the presentation of his last government, Emmanuel Macron is forced, this Monday, to change his government team again, harassed by several threats of small sexual scandals, the multiplication of social protest movements and the pressure of a very hostile National Assembly (AN), without a replacement majority.

Macron was re-elected president on April 24. He took a month to change his government, on May 20. On June 19, the party and the presidential majority achieved a minimal relative majority in the new National Assembly (AN), where the populist extreme left and extreme right made a historic appearance. Twelve days later, the president is forced to initiate a new change of government, this very Monday.

The complete change will take place between Monday morning and Tuesday afternoon.

It will be a "technical adjustment". But the change, forced, tries to face a rainbow of growing problems.

Olivier Véran, former Minister of Health, will replace Olivia Grégoire (former partner of Manuel Valls), a victim of obvious incompetence, as spokesperson for the new government.

Damien Abad, Minister of Solidarities, will have to leave office, accused of sexual violence, persecuted by several young women who have multiplied the reports of attempted rape.

Important ministers, such as Bruno Le Maire (Economy) and Gérald Darmanin (Interior), will have to continue in their positions. But the new "technical adjustment" and change of government is a faithful reflection of underlying political fragility, with a very hostile National Assembly, threatening a motion of censure, and a very degraded social climate.

The staff of the Parisian airports threaten strikes, with possible disruptions for all European air traffic. The railway workers have called national strikes for the next few days. Public service doctors and nurses threaten new strikes. The increase in fuel prices and inflation threaten a social problem, during or after the holidays.

1 The Government fund to rescue SMEs rejected 54 companies... 2 The dilemma of Real Madrid with the future of Pablo... 3 Pedro del Cura leaves the Rivas Mayor's Office... 4 Ferran Adrià enters the 'stoves' of Atapuerca 5 The keys to request the new FP scholarships for families... 6 98.67% of students obtain a place in their educational... 7 The region has in Valdepeñas the largest still wine... 8 The Generalitat believes that the TSJC's response... 9 The Diputación de Soria opens the term to apply for... 10 The Valencian river chosen among the six best in Spain... 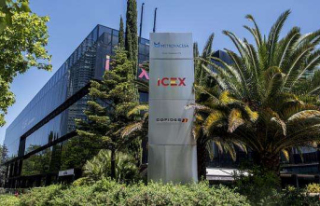