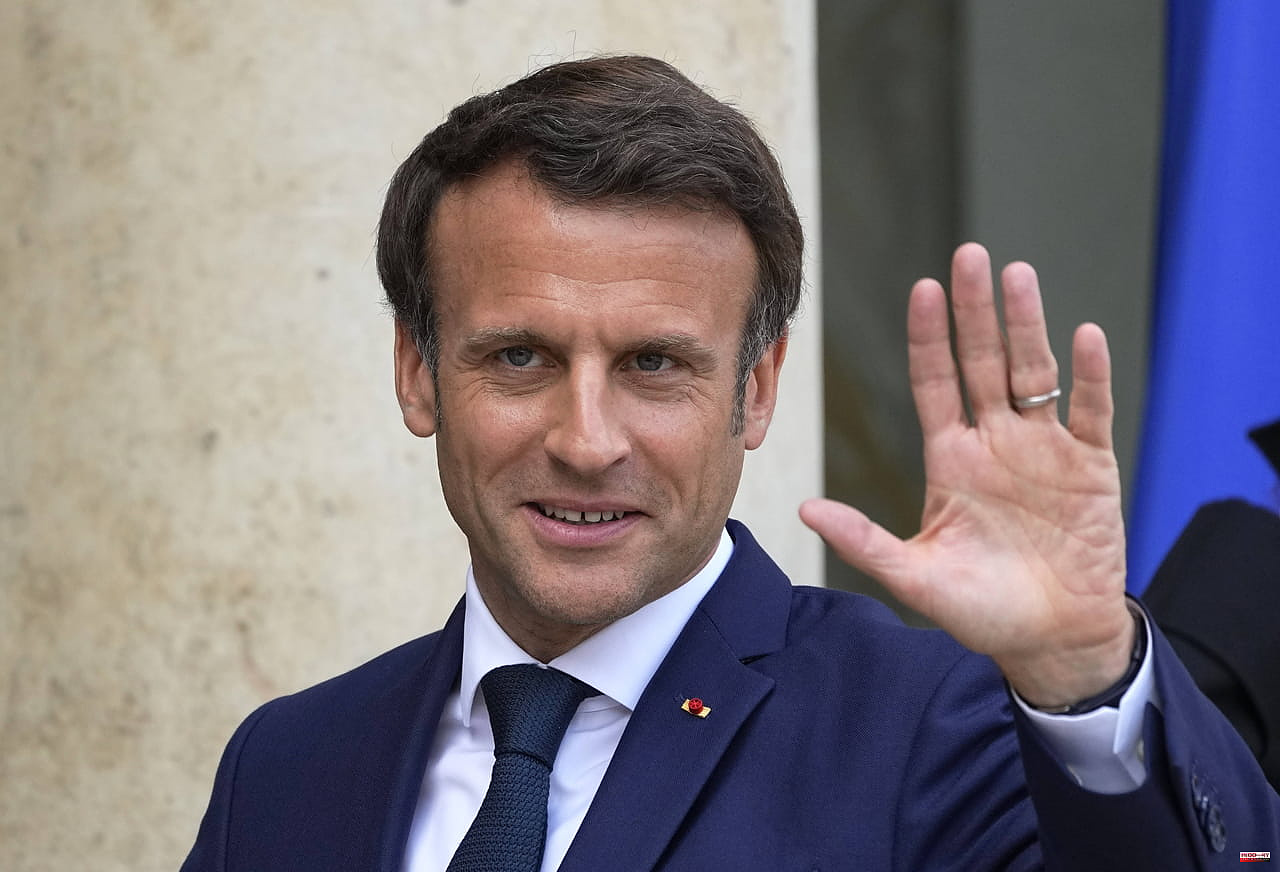 MACRON BONUS 2022. The amount of the exceptional purchasing power bonus should triple this year. For who ? How to touch her? Who pays it? We tell you everything.

[Updated May 17, 2022 08:01 AM] The Exceptional Purchasing Power Bonus is set to triple this year! Main promise of Emmanuel Macron during the presidential campaign, this bonus free of any taxation was until then capped at 1,000 euros. Good news, it will reach 3,000 euros for all companies wishing to pay it. Employees whose employer has signed a profit-sharing agreement during the last year will even see this bonus reach the amount of 6,000 euros, still net of tax. A way for the executive to reward the effort of employees for two years of crisis and these last months of galloping inflation. The wallets of low salaries and modest households have been strongly impacted.

But then, which employees are affected by the Macron bonus? All employees whose salary is less than 3x the amount of the minimum wage. Last year, 4 million French people took advantage of it, for an average amount of 506 euros. For the time being, the precise payment dates are not known, the government did not wish to say more. These new amounts could, however, come into force by the summer. Advantageous for the employer because it is exempt from employer contributions, this "PEPA" bonus is also advantageous for the employee. Indeed, it is not subject to social security contributions. Know that Emmanuel Macron has never ruled out the idea of ​​making it compulsory from next year, in 2023. Under what conditions? At what amount? For which companies? Answer in a few weeks.

Since 2019, employees have been able to receive an exceptional bonus, exempt from taxes and social security contributions called "Macron bonus". This exceptional purchasing power bonus (is paid by any employer who wishes it to employees, under certain conditions. In particular if the employee in question does not exceed a certain income ceiling. This tax and social exemption scheme aims to encourage employers to pay bonuses to their employees in order to enhance their purchasing power.This is not a State bonus, but a company bonus which remains optional and voluntary.

To be exempt from employee contributions, the Macron bonus cannot exceed the amount of 1,000 euros. Companies that have a profit-sharing agreement can pay the Macron bonus up to 2,000 euros. This amount, doubled, is also valid for companies with fewer than 50 employees, and second-line workers (if revaluation measures are taken). This bonus could now triple in the event of the re-election of the LREM candidate on April 24, going from 1,000 euros to 3,000 euros. And up to 6,000 euros without charges or taxes for companies benefiting from a profit-sharing agreement.

The Macron bonus is paid within a period provided for by law. In this case, between June 1, 2021 and March 31, 2022. Whether you are a civil servant, employee, or industrialist, you have the possibility of benefiting from it.

The exceptional purchasing power bonus is exempt from income tax and from any social security contributions or contributions. But then, who is eligible for the Macron bonus? Employees whose remuneration is less than 3 times the Smic (over the 12 months preceding the payment). This Macron bonus does not replace any element of remuneration.

The amount of the Macron bonus exempt from contributions is capped at 1,000 euros. However, this amount can double and reach 2,000 euros in the following cases:

Already extended in 2021, the PEPA bonus is renewed for the year 2022. Note that the employer is not obliged to pay the Macron bonus. If he wishes to pay it, he has the option of doing so to all of his employees, or only to employees whose remuneration is less than 3 times the minimum wage.

In 2022, the Macron bonus benefits both employees and apprentices, as well as temporary workers and public officials. The employer can completely modulate the amount of the payment of the PEPA bonus according to the beneficiary according to certain criteria such as the employee's remuneration, the employee's classification level, his working conditions during the Covid crisis, or still his working time over a year.

1 UNICEF warns that "the world is rapidly becoming... 2 More than 8,000 people cross the English Channel since... 3 North Korea adds six deaths in the last 24 hours due... 4 Maduro announces four ministerial changes, including... 5 BBVA completes the 1,000 million segment of its share... 6 War in Ukraine: more than 260 Ukrainian fighters,... 7 Paris FC-Sochaux: "A tight and committed duel"... 8 Mileage scale 2022: big news on your tax return! For... 9 “20% of the cereal harvest is still at stake” 10 Washington lifts a series of restrictions on Cuba:... 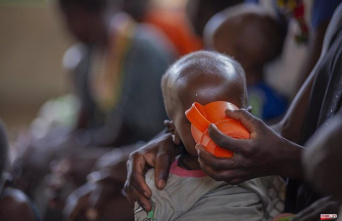 UNICEF warns that "the world is rapidly becoming...