The French legislative elections of 12 and 19 are a crossroads in the history of a regime, the Fifth Republic, confronting a president with unique powers, between the industrial democracies, with the new majority forces, from the extreme left and extreme right populists, who will make a spectacular appearance in the National Assembly (AN), the first chamber of the French parliament. 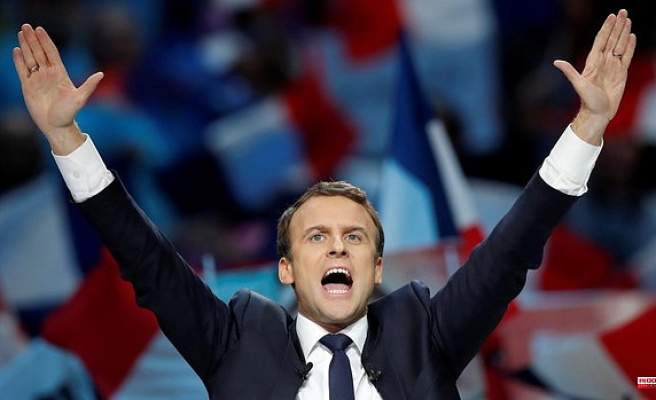 The French legislative elections of 12 and 19 are a crossroads in the history of a regime, the Fifth Republic, confronting a president with unique powers, between the industrial democracies, with the new majority forces, from the extreme left and extreme right populists, who will make a spectacular appearance in the National Assembly (AN), the first chamber of the French parliament.

After the collapse of the Fourth Republic, victim of a (proportional) electoral model that caused endless and unstable changes of government, General Charles de Gaulle created the new regime, between 1958 and 1962, with several institutional pillars: the president / head of State is elected through direct universal suffrage, and has exceptional powers: it is the highest military authority, responsible for supporting the button of the nuclear weapon; he is solely responsible for military diplomacy; alone appoints governments and heads of government; alone decides economic policy; all the appointments of the representatives of the State in municipalities, regions and departments are up to him, he can even govern with decrees without parliamentary debate.

This is what may happen in the elections next Sunday and on Sunday the 19th. Macron's party, Renaissance, and his coalition, Together, may win less than expected. All the polls and estimates announce a fair or narrow victory for Macron's party. But some polls announce a victory for the New Popular, Ecological and Social Union (Nupes), a coalition led by La France Insumisa (LFI, populist extreme left), led by Jean-Luc Mélenchon. Whether it triumphs more or less, Nupes can be the parliamentary, political and social opposition of the left, very hard, with predictable street agitation.

Agrupación Nacional (AN, extreme right) could make a spectacular appearance in the AN, with positions very similar to those of Nupes: ultra-nationalist protectionist, denunciation of liberalism, anti-Atlantic Alliance, defending institutional nationalism against the 'stateless bureaucracy' of the EU . Éric Zemmour's small group Reconquista (far right) is not clear about its possible entry into the AN.

This is a political situation without precedent in the history of the Fifth Republic.

The great political families that built and governed from 1958 to today, the PS (European socialist) and the Republicans (LR, traditional right), heirs of Charles de Gaulle, Chirac, Giscard and Sarkozy, have historically collapsed. They dream of a 'renaissance' that no one expects. They could function as a parliamentary hinge for Macron. Namely.

With an absolute, relative or modest parliamentary majority, Macron will be able to continue governing alone. He will even be able to resort to the institutional 'decree', when the majority of him is very weak. Nobody expects a Nupes victory that forces the president to govern with the extreme left. Nor does it seem reasonable to totally rule out that possibility.

In any of the hypotheses, the French political landscape is changing very profoundly. And those changes have many European dimensions.

1 Historical decline of the traditional right and left... 2 The French legislatures announce the fracture of traditional... 3 A 23-year-old man drowns in the Navacerrada reservoir,... 4 Review white blood cells without a single prick 5 Algorithms and virtual reality to train public speaking 6 A wave of layoffs hits technology entrepreneurship 7 María Benjumea: «The war can reduce investment in... 8 The sprint of the Spanish startup ecosystem conquers... 9 The new director of 'The New York Times':... 10 Pair's disappearance from Brazil's Amazon... 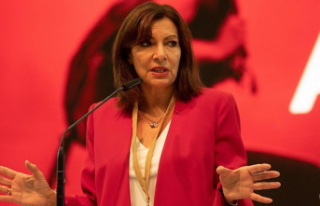 Historical decline of the traditional right and left...