“It is a regular, massive and brutal attack on the entire cultural ecosystem of Lyon”: the environmentalist mayor of Lyon Grégory Doucet denounced on Wednesday the cuts in regional subsidies to local cultural actors, for a total of at least 2 millions of euros. 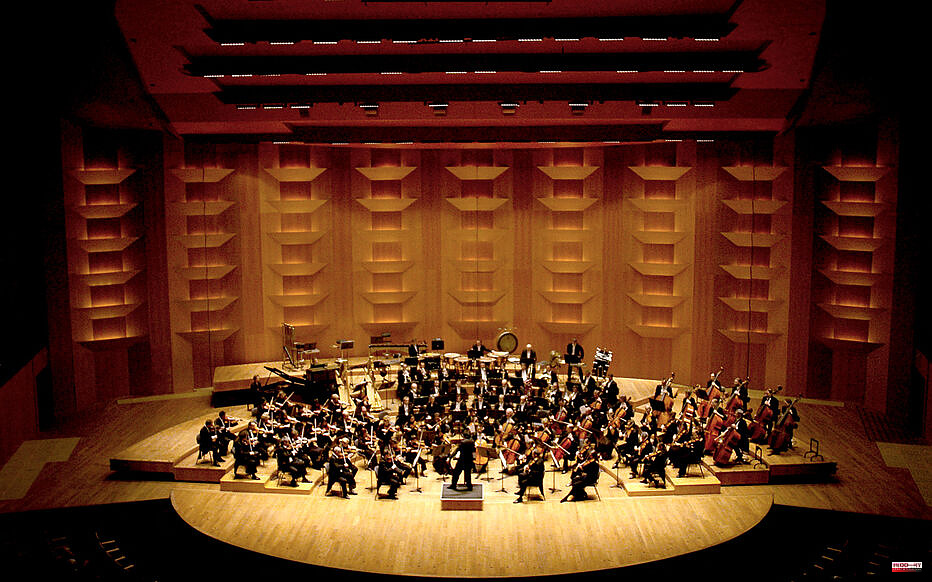 “It is a regular, massive and brutal attack on the entire cultural ecosystem of Lyon”: the environmentalist mayor of Lyon Grégory Doucet denounced on Wednesday the cuts in regional subsidies to local cultural actors, for a total of at least 2 millions of euros. He calls on the LR president of the Auvergne - Rhône-Alpes region Laurent Wauquiez to "come to reason". "We are facing an executive that behaves like the far right (all the regimes that wanted to establish authoritarian functioning all started by attacking culture and artists," he said.

Certain financing stopped “without prior warning”

"We have a growing list," said municipal assistant for Culture Nathalie Perrin-Gilbert, pointing out that the budget cuts were announced to some in the press, to others by mail "without warning. prior”, “without consultation”, “without debate” and “without explanation”.

According to her, beyond “political” choices, these cuts could be explained by “a liquidity crisis”: “is the region on the verge of bankruptcy? she questioned, noting that in addition to the regional planing on the 2022 budgets, there were delays in the subsidies voted in 2020 and 2021. The municipal council of Lyon must vote on Thursday a wish asking the Region to reconsider his decision which “endangers the institutions targeted by his vindictiveness”.

Grégory Doucet also sent a letter to Laurent Wauquiez, direct exchanges between the two men being quite rare, according to his entourage. The Tony-Garnier urban museum, which was informed in mid-May by mail that a subsidy of 35,000 euros, expected "for the current financial year", would not be paid to it, plans to close at the end of June after 30 years of existence dedicated to questions of architecture and social housing. The region confirmed the “non-renewal” of this subsidy, arguing for a “rebalancing towards territories where the cultural offer is less important than in the large metropolises”.

1 The Chamber of Commerce confirms to the judge that... 2 Only one in five managers in the Canary Islands is... 3 Formula 1 announces that it will not replace the Russian... 4 The trial of the Hipra vaccine against Covid begins... 5 The Ombudsman endorses the espionage with Pegasus... 6 Acquitted a Zamorano accused of sexually assaulting... 7 Feijóo urges to negotiate a new regional financing... 8 Sánchez unleashes the outrage of police and civil... 9 The judge rejects that the Catalan Generalitat is... 10 The UPV and Janssen create a training and research... 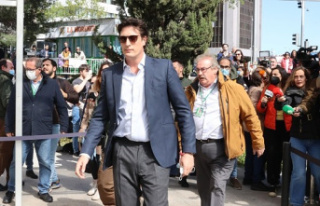 The Chamber of Commerce confirms to the judge that...