Four men were intercepted overnight from Thursday to Friday for stealing a vehicle in the city of Gatineau, Outaouais, during a police operation to shed light on a series of auto thefts. 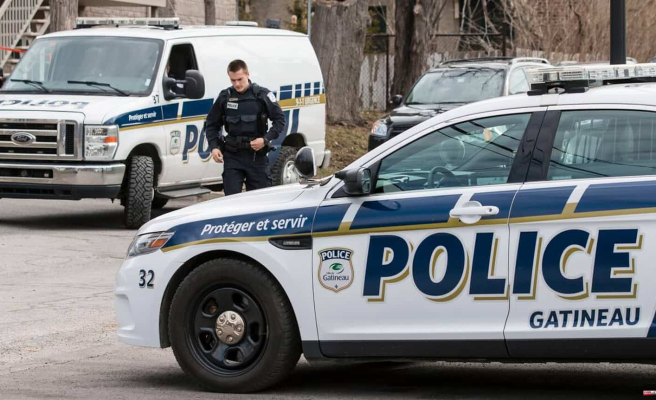 Four men were intercepted overnight from Thursday to Friday for stealing a vehicle in the city of Gatineau, Outaouais, during a police operation to shed light on a series of auto thefts.

The police caught the men, from Greater Montreal, in the act at 3 a.m. when they tried to steal a Dodge RAM 1500 pickup truck in the Masson-Angers area.

The group will be charged with possession of burglary tools, theft of a vehicle and absconding, but will be released "on a promise to appear", reported a press release from the Service de police de la Ville de Gatineau (SPVG). .

The four men had fled in two different vehicles, including the one that was stolen which was carrying the driver only, and the other carrying three people. The "accompanying" vehicle was intercepted on Route 148 initially.

In the direction of Thurso, the fourth suspect abandoned his vehicle on the side of the road in the municipality and was caught a few minutes later by SPVG police officers.

Auto theft is not a new case in Gatineau, where 30 luxury vehicles have been stolen since the start of 2022 alone. Networks would be active "a little everywhere in the province for several years".

1 The Laurentians underfunded, according to elected... 2 A paramedic helps a woman give birth on her first... 3 LBJÉQ: the Bisons dream of a second consecutive championship 4 Discover PWC fishing 5 Alouettes: agreement reached with the first choice 6 Kuujjuaq: a city heated by underground heat 7 The record reveals Actovegin in Maynar's office. 8 Vinicius' redemption 9 A former torturer of the dictatorship sentenced a... 10 'The impossible work' by Paganini arrives... 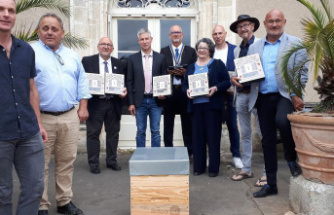 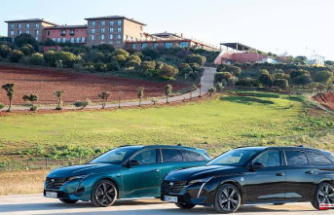 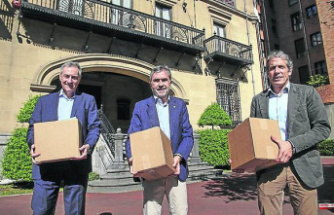 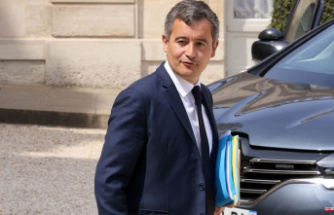 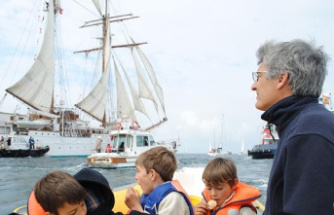 Miguel Ramos: "In the Cádiz Association with Elcano there is a lot of talent"
BREAKING NEWS HEADLINES 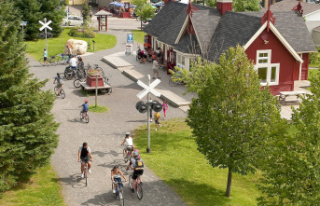 The Laurentians underfunded, according to elected...