Luis Zarraluqui Sánchez-Eznarriaga: the father of family law in Spain 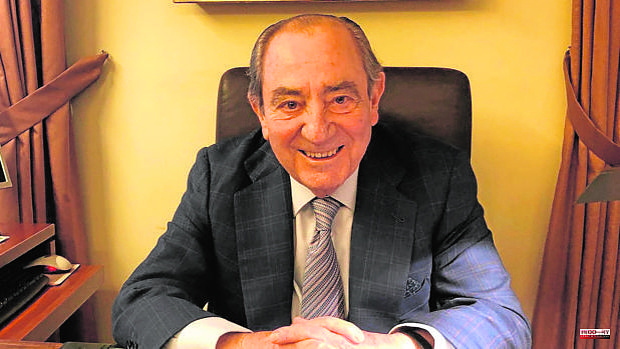 Since my father died, last Friday, April 29, I have read countless news, articles, praise... that all my family appreciates. However, as happens so often, not everything that has appeared was the most relevant in his life, not even professionally.

With these lines I do not intend to insist that my father was the true father of family law in Spain, and that he inherited and enlarged the Luis Zarraluqui office that he received from his father, Luis Zarraluqui Villalba. In addition to the undeniable influence of his father to practice the profession – a first installment lawyer – he was born with that virtue that he repeated so often to all of us who worked with him: he thought about law.

Family law, as a concept, was not even in the minds of the most advanced. Until the divorce law of 1981 it can be said that he was a general lawyer. He was an advisor to banks, real estate, air navigation companies, electronics... and of course to people, many people; Thanks to his work and his dedication, he knew people… even in hell. And I save many, precisely, from that hell. The chapter on ecclesiastical annulments –national and international– deserves a separate space; As they say, reality is far greater than fiction. For those of us who have known him well, my father stood out for being a tremendously attractive person. Everyone who knew him, however briefly, wanted to spend time with him; they disputed his company and his time. Don Luis listened, advised and also scolded.

My father was privileged because he was endowed with exceptional intelligence: everything interested him. He combined his fondness for individual study with a character that led him to enjoy life; he liked soccer, bullfighting, wine, and a long etcetera. He had countless friends; in all the worlds; from cinema and theater, to music, journalism and politics. His inner world was governed by the reading of each of the books that packed his library and that had overflowed offices, living rooms, bedrooms...

Don Luis – as we all affectionately referred to him – had that innate authority typical of those who do not need to raise their voices so that everyone would listen to them. His silence leaves us with a huge void. And he leaves it to the profession of family lawyers that has always had him as a reference and teacher. 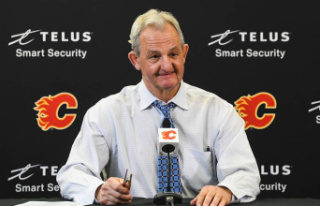