The pilots' association Cockpit has again called for a strike at the Lufthansa subsidiary Eurowings. 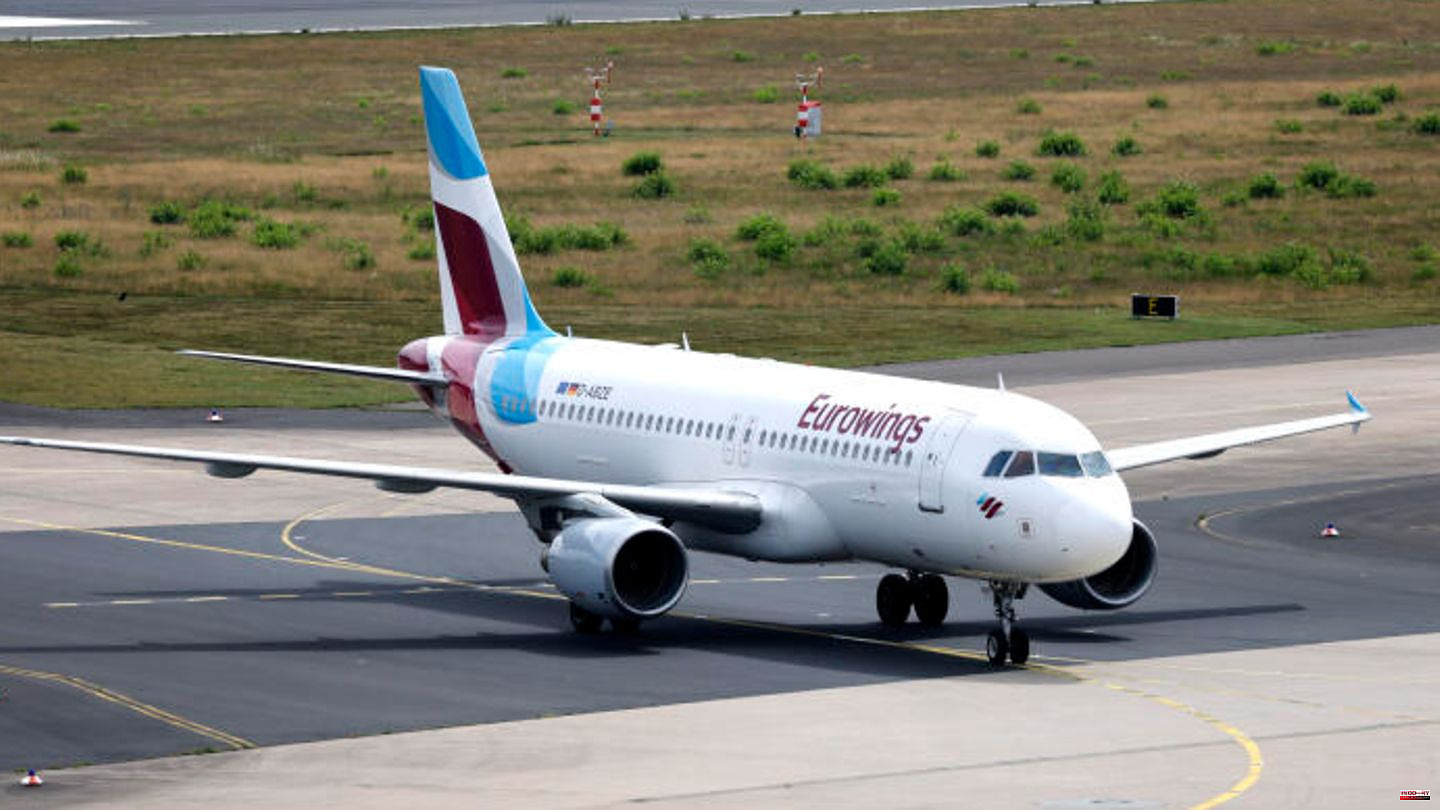 The pilots' association Cockpit has again called for a strike at the Lufthansa subsidiary Eurowings. The pilots are scheduled to stop working from Monday 12:00 a.m. up to and including Wednesday (19 October). The reason is the insufficient offer from the employer side for the collective agreement, the union said on Friday evening in Frankfurt.

The pilots had already struck Eurowings flight operations in a first wave on October 6 and canceled around half of the planned flights. On average, the Lufthansa subsidiary operates around 500 flights to destinations in Germany and Europe every day. Tens of thousands of passengers therefore had to switch to other flights or the train - or postpone their journey. It was the third major walkout by Lufthansa Group employees this year.

The call to strike again only applies to the German subsidiary of Eurowings, but not to Eurowings Europe, which is licensed in Austria, nor to Eurowings Discover. Once again, the decentralized airports in Germany outside the Munich and Frankfurt hubs are likely to be hit hardest. Eurowings had already described the first wave of strikes as disproportionate.

The union explained that it was about reducing the workload of employees in the cockpit. The maximum flight duty times would have to be limited and rest periods extended. The VC described the latest offer from the management as insufficient and not negotiable. The negotiations therefore failed.

"This strike would not be necessary if Eurowings negotiated with us on an equal footing," said VC spokesman Matthias Baier. The employer is doing window dressing and seems to want to play for time. 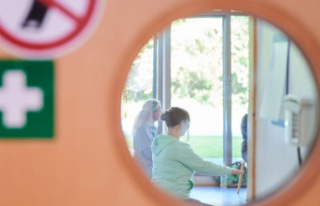