Lufthansa: Pilots want to force the offer with a second wave of strikes 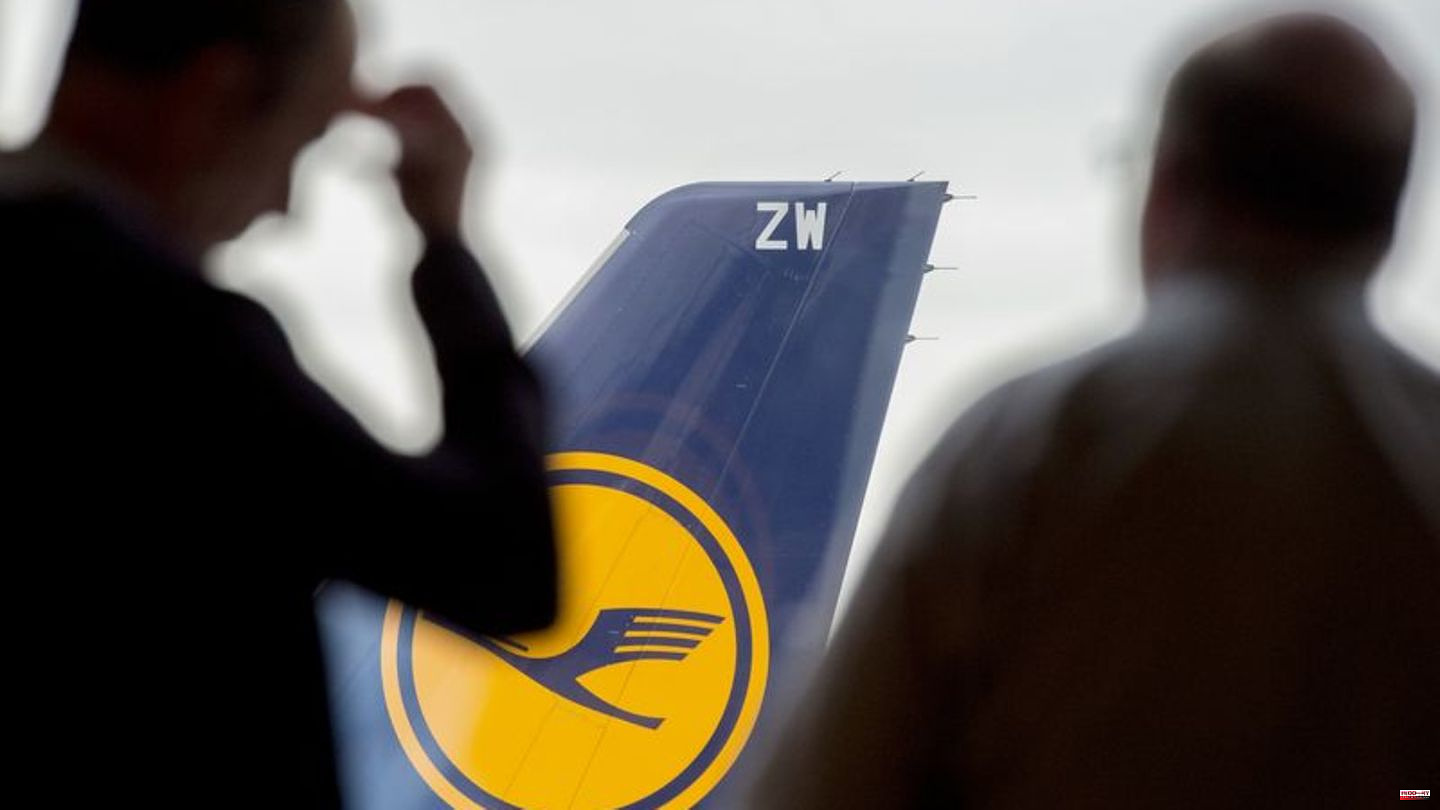 Lufthansa pilots have decided on a second wave of strikes at the airline. The union Cockpit announced on Tuesday night in Frankfurt that the company could avert the planned multi-day strike from Wednesday with a "serious" offer. Another hearing was offered for Tuesday, which "according to reports" will also take place. The pilots had already paralyzed the entire operation of the Lufthansa core company last Friday.

In a first reaction, a Lufthansa spokesman said: "We very much regret that the union is continuing on the path of escalation." According to the recent strike call, the departures of Lufthansa passenger planes from Germany are to be on strike on Wednesday and Thursday. At the freight subsidiary Lufthansa Cargo, the strike is planned from Wednesday to Friday. "The announced strike can only be averted by a serious offer from the company," explained VC spokesman Matthias Baier.

"We would have wished for it differently," explained VC collective bargaining board member Marcel Gröls. "Unfortunately, the forces of inertia at Lufthansa are considerable." It is now important that both negotiating parties return to the negotiating table quickly and with the necessary seriousness.

During the first wave of strikes last Friday, Lufthansa canceled the entire program of its core airline. More than 800 flights with 130,000 affected passengers were canceled and the company said it suffered economic damage of 32 million euros. In addition to a few returning long-haul jets, only the smaller Lufthansa Cityline aircraft were flying under LH flight numbers, and there was no strike. With the strategy of complete cancellation, Lufthansa achieved a comparatively smooth restart on Saturday.

For legal reasons, the VC can only call on employees in Germany to take industrial action. Therefore, only the departures of the Lufthansa core company and Lufthansa Cargo from German airports are being struck. The subsidiaries Eurowings, Lufthansa Cityline and Eurowings Discover are not affected by the industrial action. The same applied to foreign Lufthansa subsidiaries such as Swiss, Austrian, Brussels and Air Dolomiti. The latter is particularly present at Munich Airport. 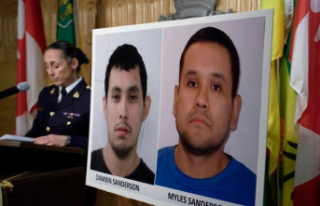