A car hobbyist caused a fire in Sternberg (Ludwigslust-Parchim) with 120,000 euros in damage and a lot of excitement. 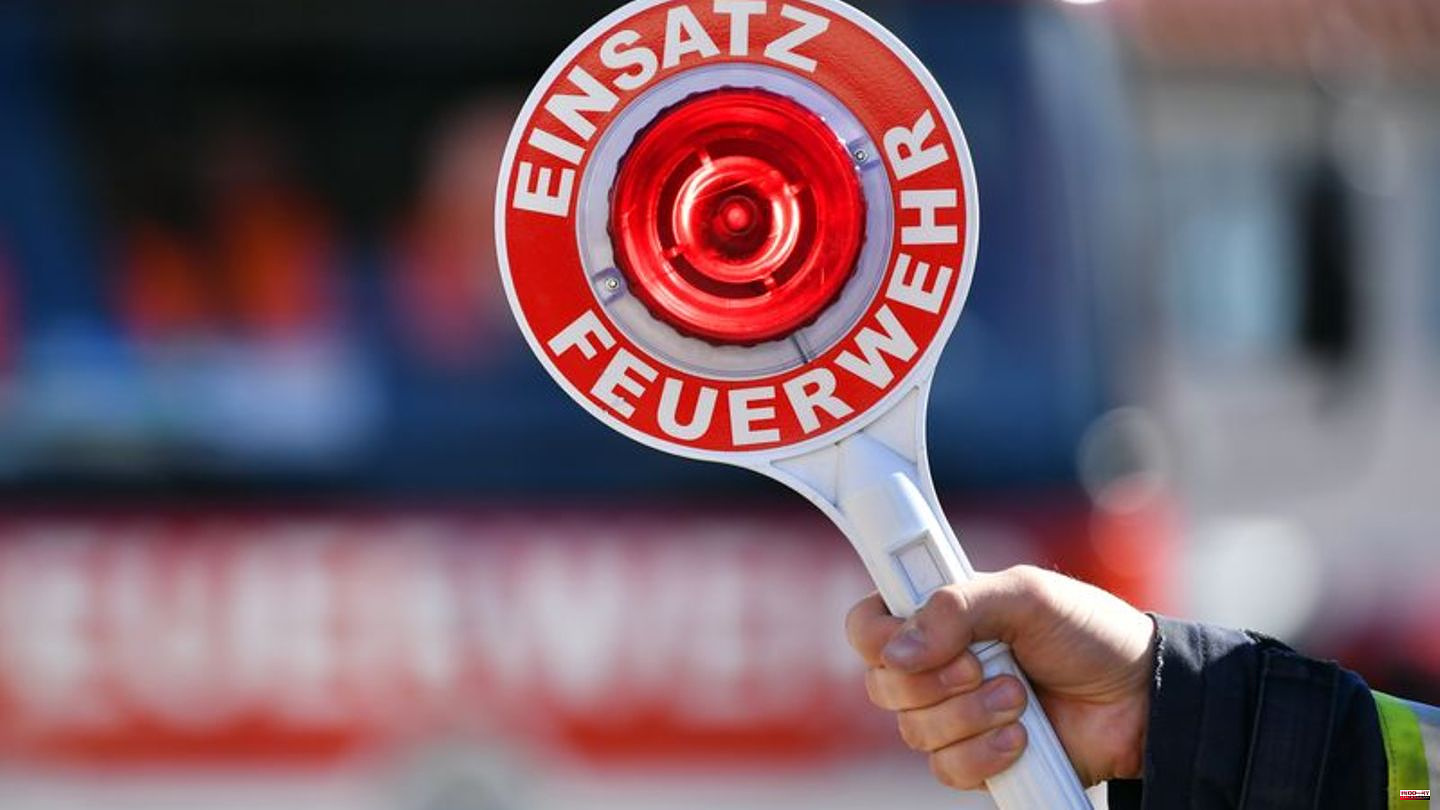 A car hobbyist caused a fire in Sternberg (Ludwigslust-Parchim) with 120,000 euros in damage and a lot of excitement. As a police spokesman said on Wednesday, the 38-year-old is said to have worked on a car in the former stable with a cutter on Tuesday evening. Fire caused by flying sparks. The flames on the car spread to the room, which was about 6 meters wide and 15 meters long, a gas bottle also exploded and a neighboring garage in the city center caught fire. Four fire brigades with almost 60 comrades had to move in. They prevented the fire from spreading to residential buildings and extinguished the flames. Nobody got hurt. The police are investigating on suspicion of negligent arson. 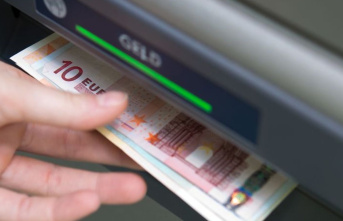