Everything was fine a moment ago – and suddenly there is only silence at the other end of the line. 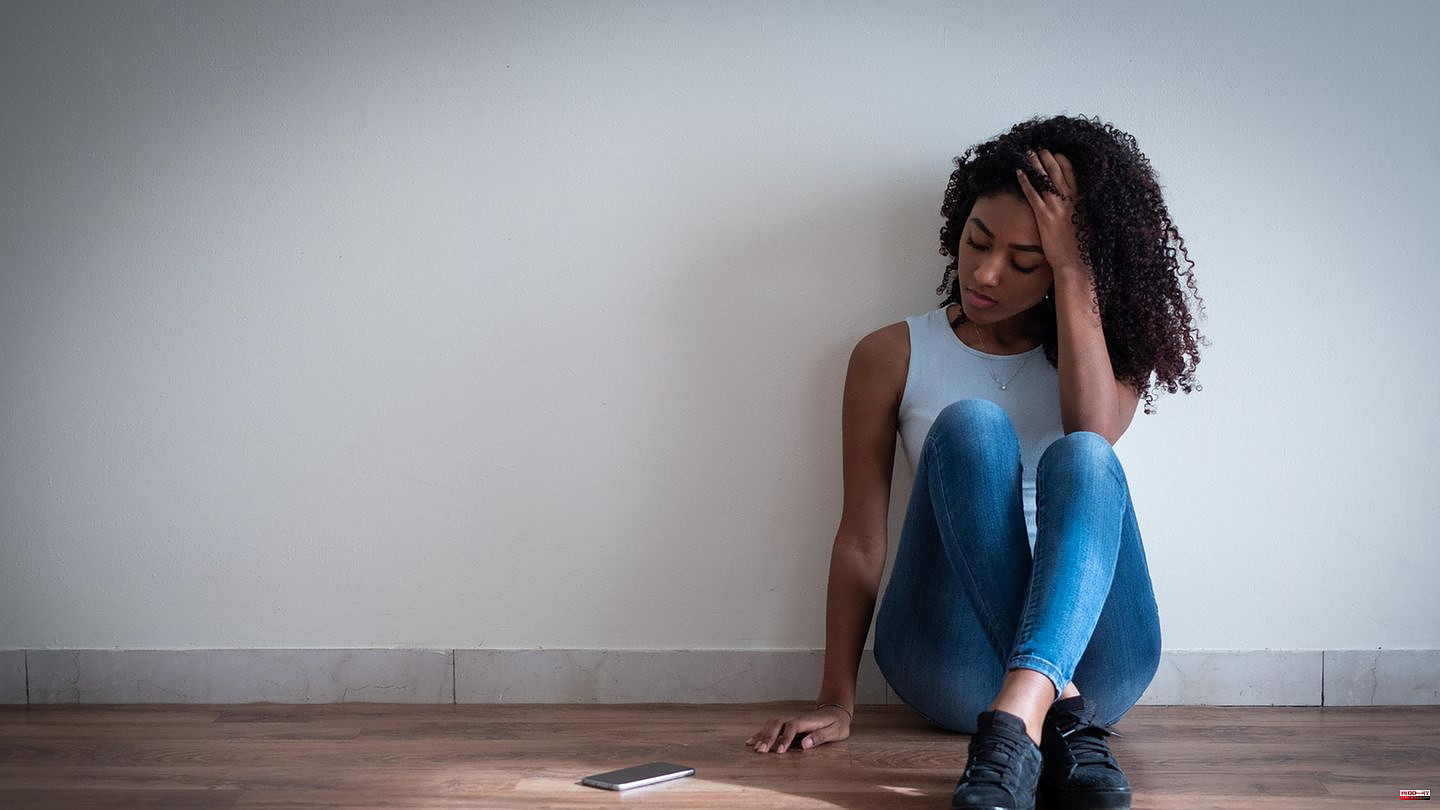 Everything was fine a moment ago – and suddenly there is only silence at the other end of the line. Ghosting is one of the worst phenomena that our time has to offer. And the sudden loss of contact without warning not only takes place in dating during the introductory phase, but is also sometimes used in friendships or partnerships in order to get out of the affair with as little drama as possible.

However, the dilemma is all the greater for the people who are ghosted: their feelings and thoughts come to nothing, they often doubt themselves and their knowledge of human nature and - depending on the intensity of the relationship - it can literally throw those affected off track. If something like ghosting happens to you more often, it can manifest itself in mental health.

The neurologist and psychologist Michael Linden calls this a "post-traumatic bitterness disorder" in an interview with "Emotion". This mental disorder arises from the repeated experience of injustice, degradation and betrayal of trust. As a result, sufferers develop feelings of bitterness and depression, thoughts of aggression, and become increasingly isolated.

A sudden loss of contact can hurt us in the long term. And on both sides - because even the one who ghosts cannot end the interpersonal relationship, whatever form it took. This may be manageable in dating, but in a friendship or within the family it can sometimes lead to years of dealing with the unresolved conflict.

And yet there are more and more phenomena in today's dating and internet world that pave the way for unhealthy contact breaks. The most common scams used to cut off contact with another person are as follows:

Ghosting: The sudden and complete loss of contact without any warning.

Orbiting: The sudden loss of contact, in which the person who breaks off is still active on social media and continues to view or like posts there, visible to the other person.

Submarining: Here one person ghosts the other but reappears after a while like a submarine as if nothing had happened. A tactic that is particularly popular with narcissists to maintain control in the relationship.

Benching: With this particularly nasty form of breaking contact, communication still takes place, but one person gives the other unrealistic hopes of a clarification of the problem or of getting to know each other even though there is no intention of ever having this conversation.

Breadcrumbing: As the name suggests, the person who wants to break off or minimize contact throws breadcrumbs at the other person from time to time in order to slowly but surely say goodbye without the whole thing ending in drama.

It doesn't matter whether it's benching or ghosting - it's not the fine art. Most of the people who use such scams to break off contact have to struggle with attachment problems or conflict avoidance themselves. Anyone who ghostes someone overnight has often had problems in advance that they could not overcome. Fear, guilt and shame also play a role in ghosting.

Unfortunately, when feelings are involved or we have already had bad experiences, we sometimes prefer to choose the easy way instead of the right way when the worst comes to the worst. The fact is, the truth is always the best. If we talk to the person concerned about why breaking off contact seems necessary to us, then this not only helps the other person, but also ourselves to put a hook behind the story. 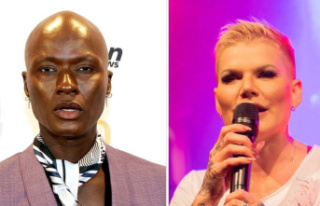