Lots of work to do for Maude-Aimée Leblanc

Maude-Aimée Leblanc was heading for an encouraging result in her first round of the Cognizant Founders Cup, but a double bogey on the penultimate hole ruined everything Thursday in Clifton, New Jersey. 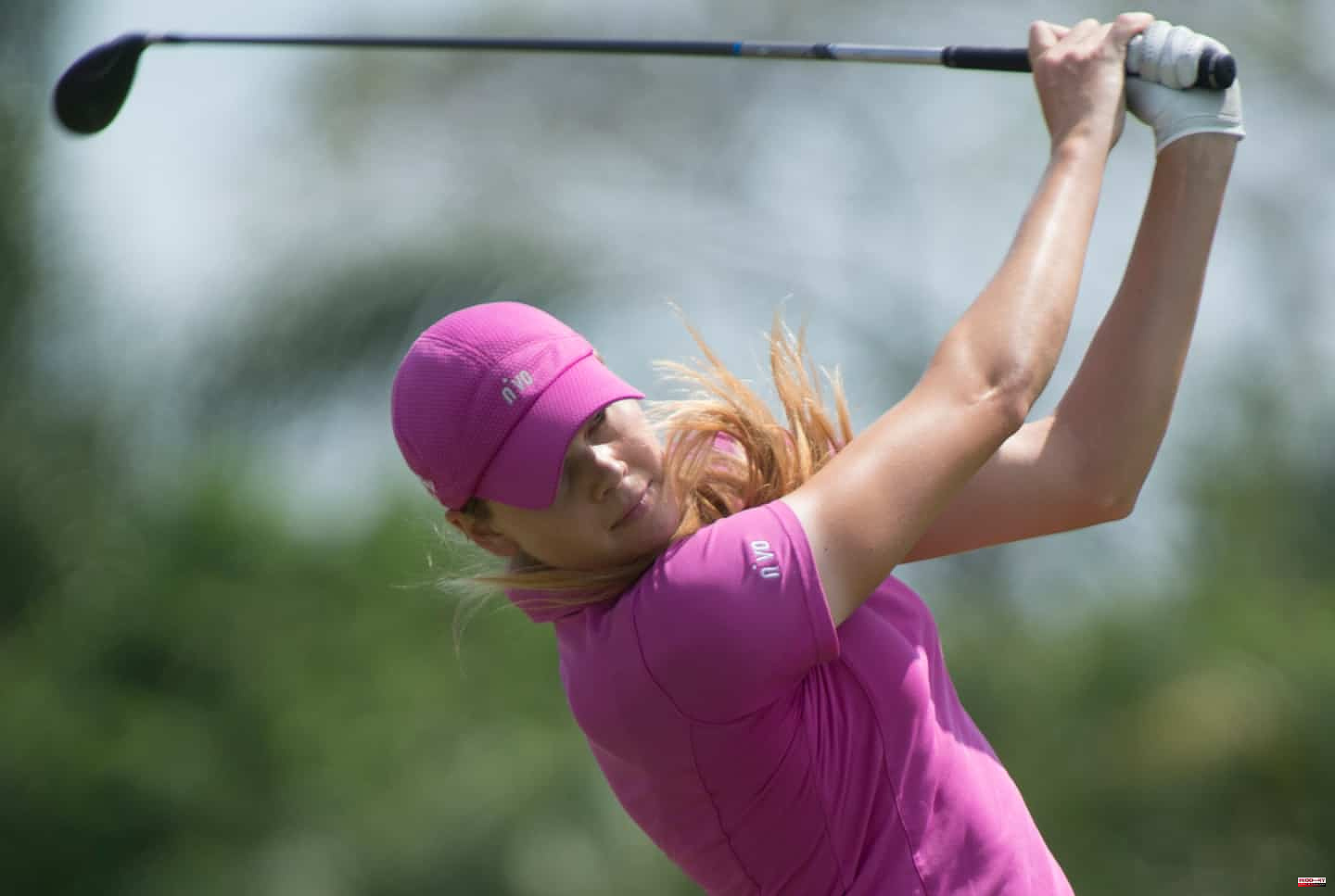 Maude-Aimée Leblanc was heading for an encouraging result in her first round of the Cognizant Founders Cup, but a double bogey on the penultimate hole ruined everything Thursday in Clifton, New Jersey.

The Quebecer will have a lot of catching up to do, as she is tied for 92nd with a 73 (1) card. It was on the par-3 eighth pennant that Leblanc stumbled, needing five shots to put the ball in the bottom of the cup.

The 33-year-old Sherbrooke resident, who started the day on the back nine, has been waiting for her first birdie for a long time. This one happened on the second hole and she added a second one on the fourth.

Canadian Maddie Szeryk handed an identical card to Leblanc, with two birdies and three bogeys. They are both far from the Swede Madelene Sagstrom, who settled at the top thanks to a clear round of 63 (-9). American Megan Khang is one stroke behind.

On Tuesday, Leblanc secured qualification for the U.S. Open by playing two rounds in a single day in Morristown, New Jersey. With two identical scores of 72 (E) she won the qualifying event. Her last appearance in this major tournament dates back to 2016. She finished 26th.

From June 2-5, the U.S. Open will be played at Pine Needles Lodge and Golf Club in Southern Pines, North Carolina.

1 Schedule unveiling: A warm fall in sight in the NFL 2 The Oceanic eliminates the Sea Dogs 3 A necessary break for De Haître 4 Arcade Fire: “It was too long” 5 Desjardins: significant drop in earnings before member... 6 At least 11 dead after ship capsizes off Puerto Rico 7 Airef urges the Government to rethink the tax reductions... 8 The Rocket writes history in a beautiful way 9 Two years later, here are the Capitals again 10 Aquatic Worlds: Several new faces 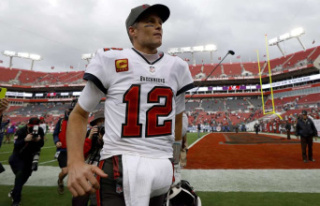 Schedule unveiling: A warm fall in sight in the NFL