He won the jackpot. 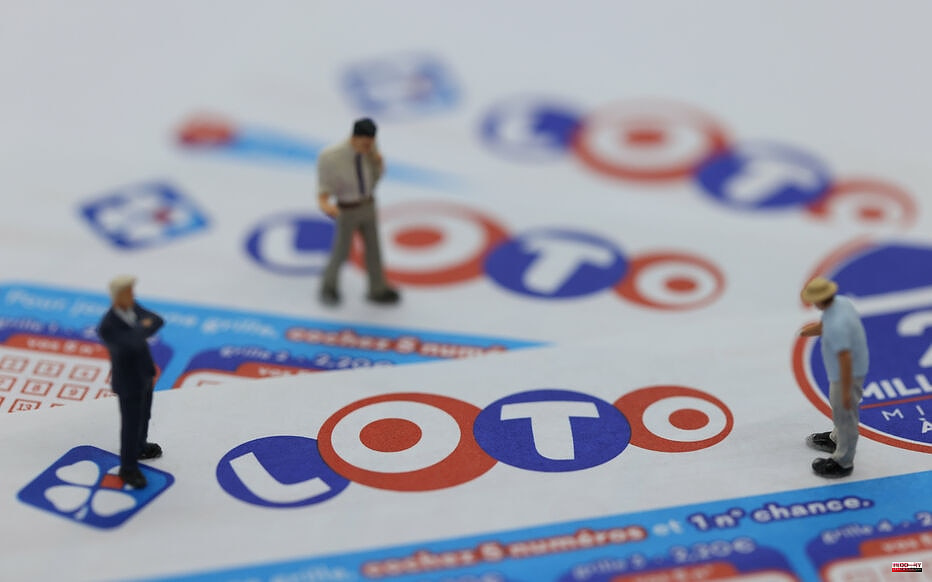 Since the start of the Super Loto on Friday 13 to 13 million euros, no Frenchman had drawn a winning number. Three unsuccessful draws had passed! The kitty had therefore been bailed out by 3 million euros, before being won by a Landais on Wednesday. He must now go and claim his winnings.

If we are far from the jackpot won by a Breton who, having composed the winning grid of the historic jackpot, had won 30 million euros in 2021, and even further from the EuroMillions records, the Landes are not used to this kind news. The last significant gain in the department amounted to 5 million euros in the Loto and dated back to August 2018. The last gains were also lower this month, on May 4 in the Bouches-du-Rhône, the kitty was 2 million and 8 million in the Jura on May 2.

Three times a week, French adults have the opportunity to play to try to win a jackpot of at least 2 million euros. A brand new kitty will be put into play this Saturday, May 21, 2022 for 2 million euros.

1 Car theft: Marner thanks supporters for their support 2 “Sumar”: the name chosen by Yolanda Díaz for... 3 Eintracht touches the sky of Seville 4 Two 'classics' fight for the throne of Efes 5 Law on firearms: the tone rises between Trudeau and... 6 Bryson DeChambeau withdraws from PGA Championship 7 The hour of pride and commitment 8 Eintracht beat Glasgow Rangers on penalties to win... 9 Cochlear 10 Europa League: Kevin Trapp offers the coronation to... 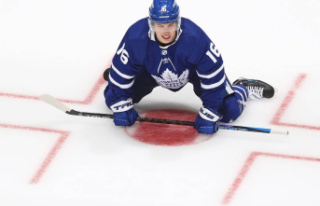