Both the nationalist hardliner Milorad Dodik and his equally nationalist opponent Jelena Trivic claimed the Serbian seat on Monday morning. 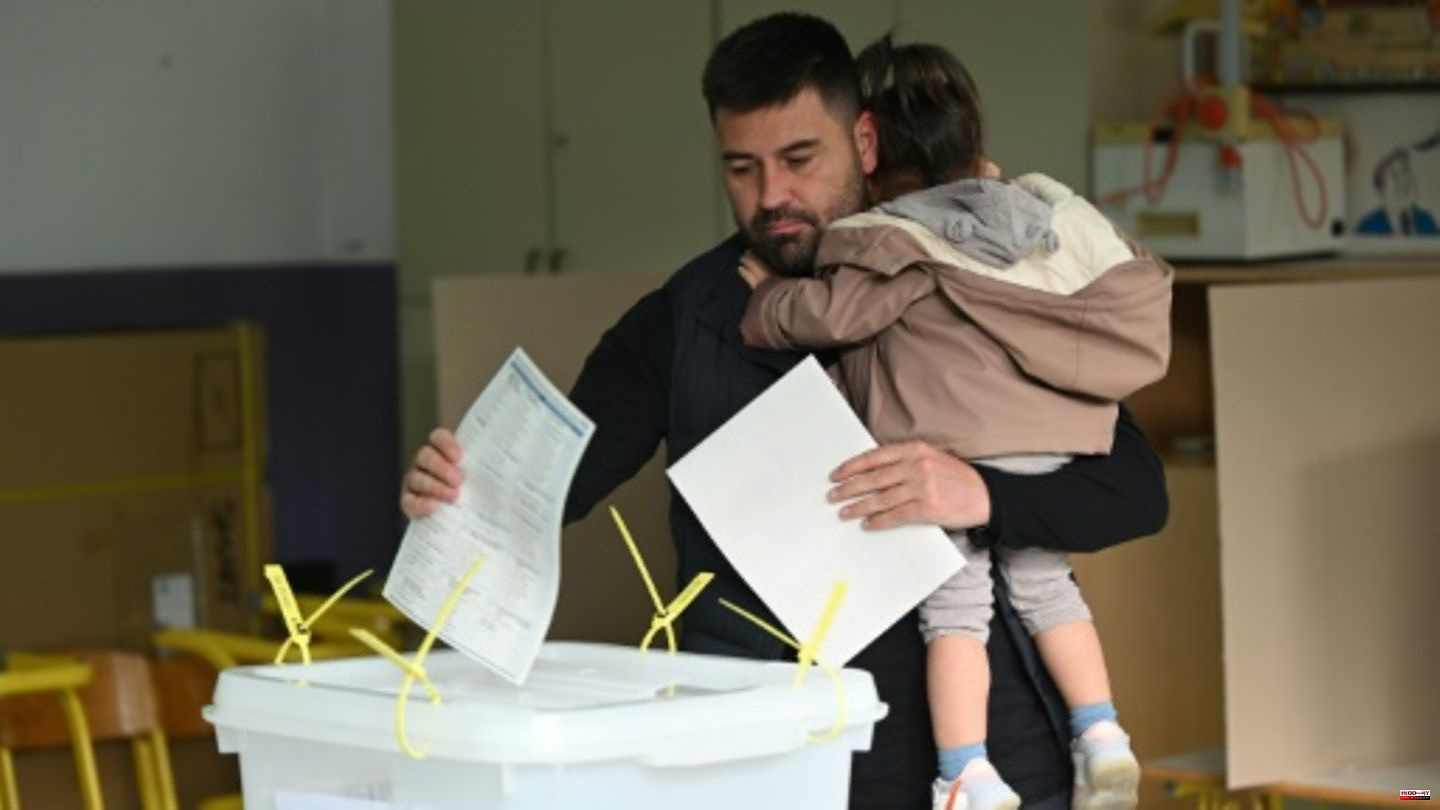 Both the nationalist hardliner Milorad Dodik and his equally nationalist opponent Jelena Trivic claimed the Serbian seat on Monday morning.

The vote was as complex as the country itself. At the level of the state institutions, against the background of growing ethnic conflicts, the voters determined the two chambers of the central parliament and the three-member presidency.

The country, divided into a Serbian and a Croatian-Muslim state with a central government, elected at three levels: in addition to the state level, the regional MPs and the president and his two deputies were elected in the Republika Srpska, the Serbian part of the country. Observers assume that the nationalist hardliner Milorad Dodik will once again become president of the Republic of Srpska. The 63-year-old has held this office twice.

In the Muslim-Croatian federation, elections were held for a bicameral parliament, which will then appoint a president and two vice-presidents. The voters also choose the members of the assemblies of the ten cantons that make up the federation.

The central government is responsible for the military, the judicial system, fiscal policy, foreign trade and diplomacy. The states have their own police, education and health systems.

The complex and poorly functioning political system in the Balkan state emerged from the 1995 Dayton Agreement, which ended the civil war of the 1990s with 100,000 dead.

Since 1995, the UN Security Council has appointed a High Representative to oversee the implementation of the peace agreement. The German Christian Schmidt currently holds the office. The envoy has formal powers to intervene in legislation and remove elected politicians. The office was originally scheduled to expire in 2007, but due to political instability and the failure of local politicians, the mandate was extended.

A few moments after the polls closed, Schmidt announced a series of changes to Bosnia's electoral law. This move gave rise to fears that it could lead to new instability in the political landscape. The new measures would aim to "improve the functioning of the Federation of Bosnia and Herzegovina and ensure the timely implementation of the results of the October 2022 elections," Schmidt said in a statement. 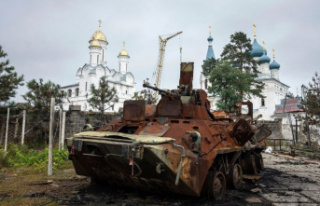