At the opening speeches in the further trial against former US film mogul Harvey Weinstein, the public prosecutor's office in California made serious allegations against the 70-year-old. 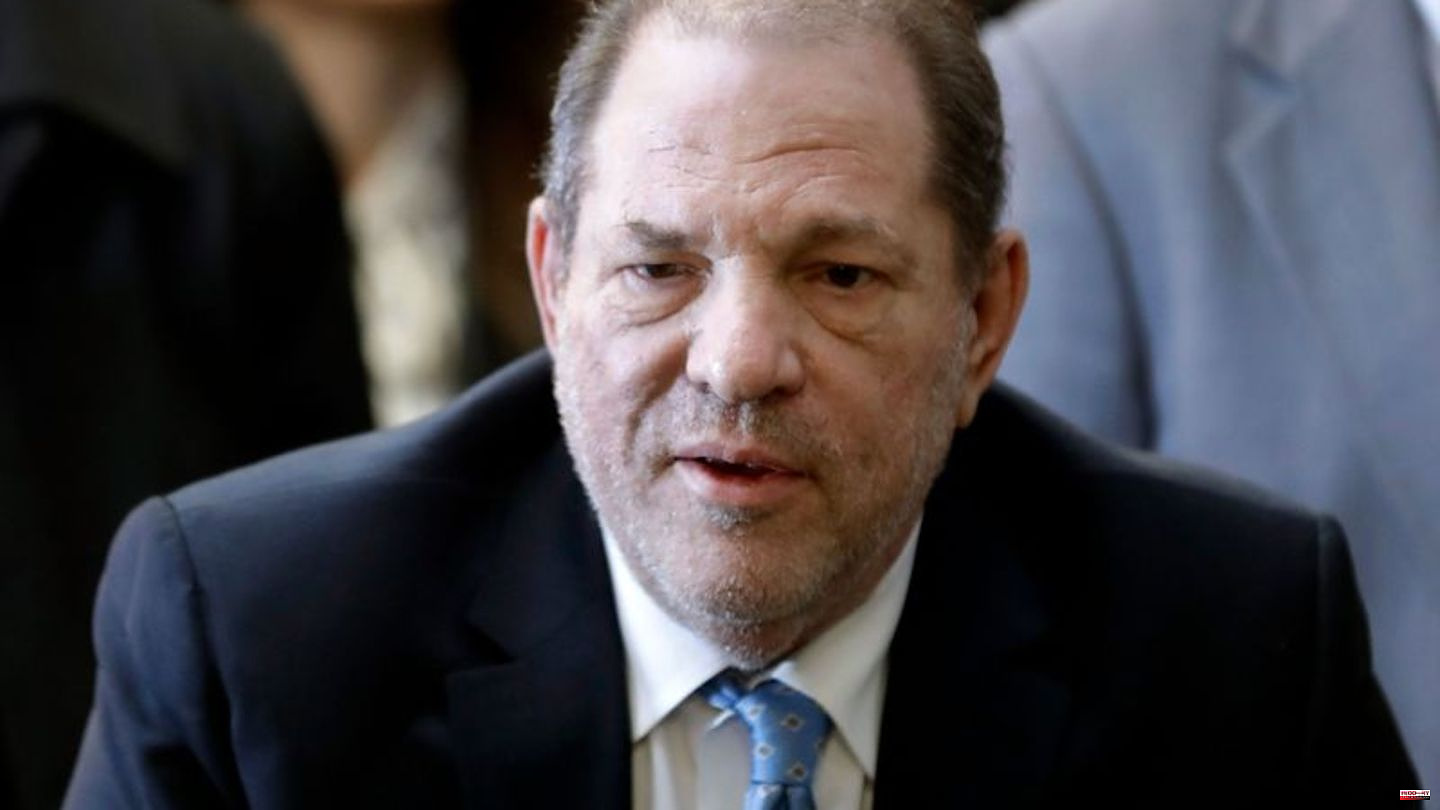 At the opening speeches in the further trial against former US film mogul Harvey Weinstein, the public prosecutor's office in California made serious allegations against the 70-year-old. Prosecutor Paul Thompson showed photos of women who would testify at the trial about Weinstein's rape and other sexual assaults in a Los Angeles court on Monday (local time). In front of the twelve jurors, he quoted excerpts from the descriptions of these women with sometimes drastic details, as reported by journalists present at the scene.

Weinstein's attorney Mark Werksman categorically rejected the allegations in his opening statement and described Weinstein as an innocent man. The plaintiffs had consensual sex with the influential producer to advance their careers in Hollywood, the defense attorney said.

In the past two weeks, the jury - nine men and three women - had been selected for the multi-week process. Weinstein faces 11 counts, including rape and other sexual assault. It is about allegations by five women in a period from 2004 to 2013. As before, the producer has also rejected any guilt in this case.

Weinstein was sentenced to 23 years in prison in New York in March 2020 for rape and sexual assault, among other things. This trial marked a milestone in legal history. The case had the

This is known about the case: killing of a 14-year-old in Illerkirchberg: the public prosecutor examines the arrest warrant and criminal liability
BREAKING NEWS 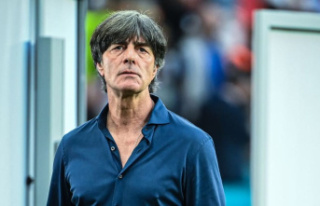