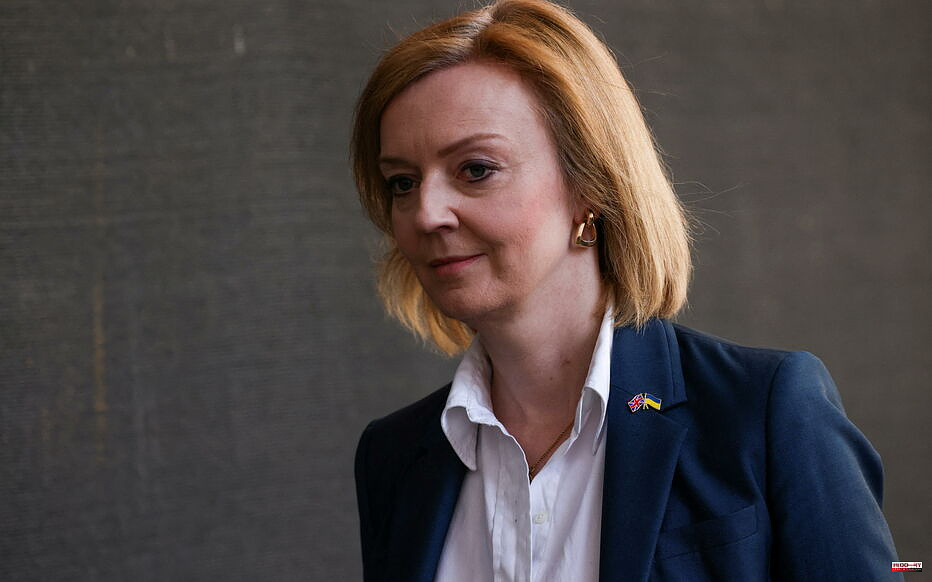 Without them. British Foreign Secretary Liz Truss rejected the French proposal to integrate London into a new "European political community" in an interview published on Friday. "My preference is to build on structures that already exist and are working successfully, whether it's the G7 or NATO," Ms. Truss told Italian daily Il Corriere della Sera when asked about the feasibility of a such "European architecture".

French President Emmanuel Macron had estimated on May 9 in Berlin that the United Kingdom could have "its full place" in a new European "political community" which he calls for to welcome countries close but not members of the European Union (EU).

"We are working very well across the G7 plus the EU"

“We have the Joint Expeditionary Force (a defense agreement) with the Scandinavians (…) and we are working with allies like Italy on a trade and investment agreement and a broad bilateral agreement,” adds she, concluding: "We think these flexible agreements that we have are working very well: we are happy with them".

1 'Music on the street' will offer concerts... 2 The mayor points out that it is possible that the... 3 The Lehendakari and the Zedarriak business forum seal... 4 The reasons argued for the loss of leadership of Euskadi 5 Mauricio Pochettino: “My desire as a coach is for... 6 The enigma Heurtel is reborn: "Of course he has... 7 Putin cuts gas to Finland from tomorrow Saturday after... 8 Schröder rectifies and leaves his management position... 9 McDonald's sells its Russian franchises to a... 10 Denial of abortion in Croatia: "If he is born,... 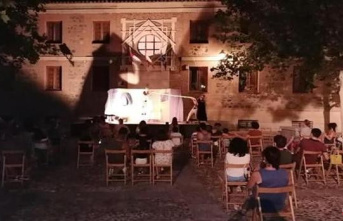 'Music on the street' will offer concerts...