The employee of the "Laz Emporium" art gallery was only gone briefly to make a cup of tea, reports "Sky News". 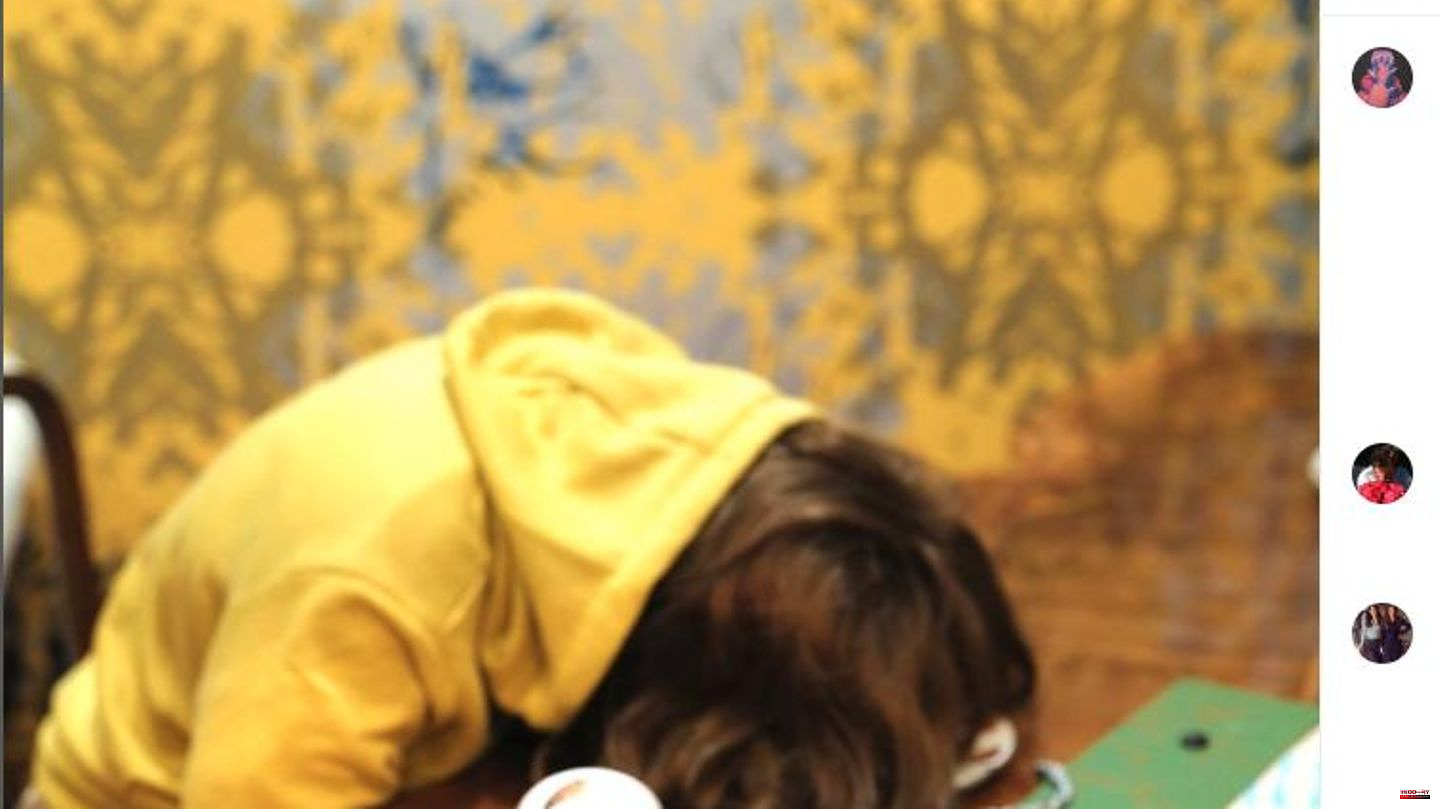 The employee of the "Laz Emporium" art gallery was only gone briefly to make a cup of tea, reports "Sky News". As she descended the stairs of the gallery in London's Soho, however, she saw what was at least a curious sight: two confused police officers and a door that had been lifted off its hinges.

According to British media reports, the officials rushed to the aid of an apparently unconscious woman. As can be seen crystal clear through the shop window, she sat slumped at a table. The police officers apparently did not think that the woman could be part of an art installation and thus merely a dummy. Admittedly, there is no doubt that there is a risk of confusion. The installation shows a woman in sneakers and a yellow hoodie, who appears to have sunk headfirst into a bowl of soup:

"Kristina" is the name of the work by artist Mark Jenkins. The installation was commissioned by gallery founder Steve Lazarides, the former agent of world-renowned street artist Banksy. The doll is modeled after Lazaride's sister. According to "Artnet News", the work is not for sale at the moment, but should bring in the equivalent of almost 21,000 euros in the future.

According to "Sky News", the two police officers rushed to the gallery on November 25 following an emergency call for a "person in distress". An apparently lifeless woman has not moved for two hours. The police suspected a heart attack or an overdose.

However, according to the employee, this wasn't the first time "Kristina" had triggered a false alarm. Already at a design fair in October, people are said to have called the emergency services because of them. "The work is meant to be provocative, and she definitely succeeded in that," the gallery's staffer told Artnet News. 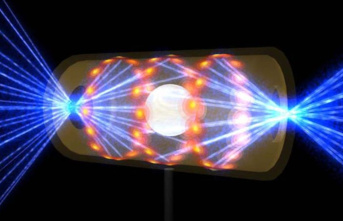