In the end, even the king himself seemed to be touched: 2000 state guests bid farewell to Queen Elizabeth II in Westminster Abbey together with the Royal Family. 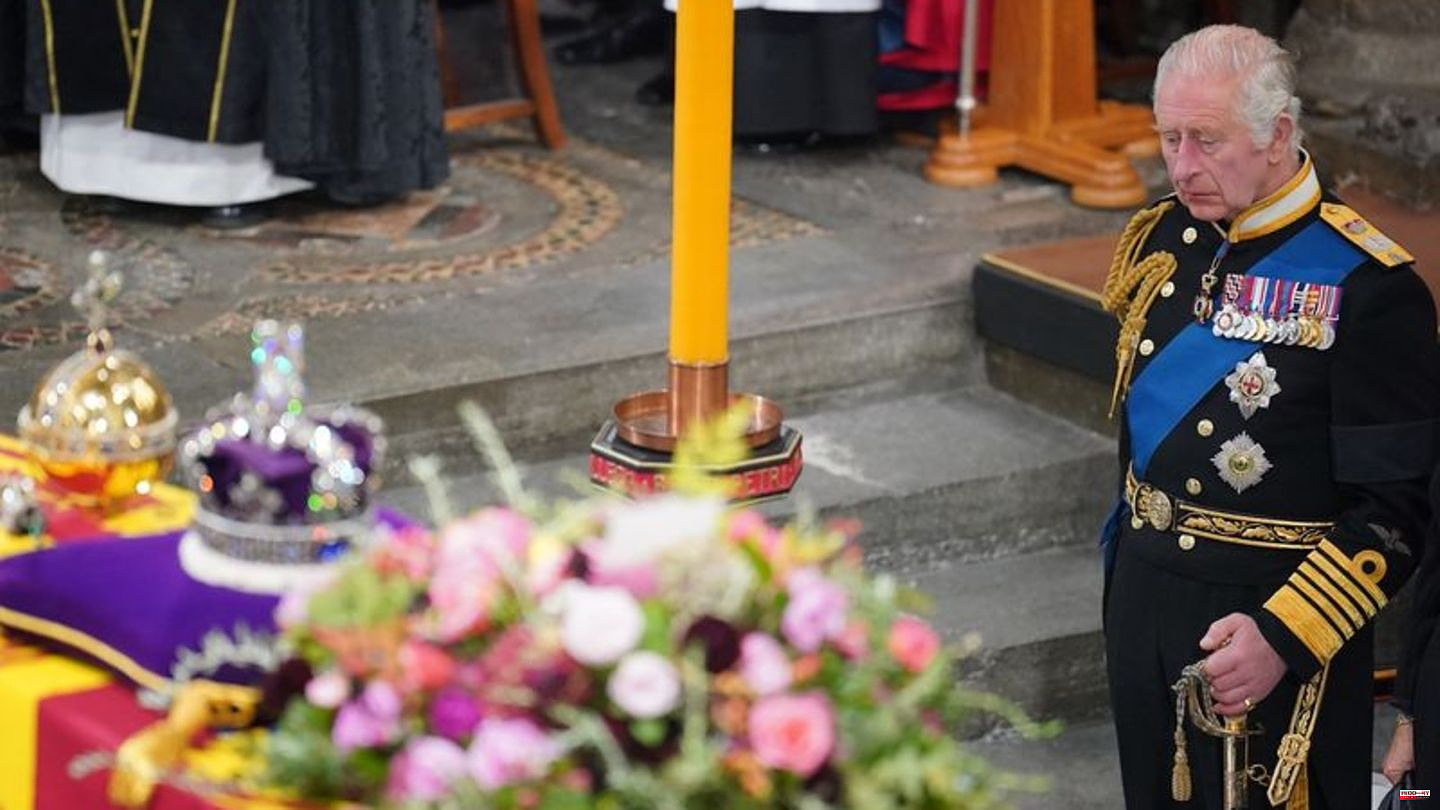 In the end, even the king himself seemed to be touched: 2000 state guests bid farewell to Queen Elizabeth II in Westminster Abbey together with the Royal Family. The state funeral for the deceased monarch is an event of the century - and not only in Great Britain.

King Charles III entered behind the decorated coffin. (73) punctually at 12.00 (CEST) the church. King consort Camilla, Princess Anne, Prince Andrew and Prince Edward walked with him in the funeral procession. Anne and Edward were accompanied by their partners. Behind them walked Prince William and Princess Kate. They were followed by Prince Harry and his wife Duchess Meghan and other family members.

As the youngest participants in the Royals, Prince George (9) and Princess Charlotte (7) solemnly and with a serious expression entered the church. They walked between their parents, William and Kate, and walked slowly behind their great-grandmother's coffin.

Charlotte looked down a lot and wore a black hat with a bow over her long blond hair and a coat, she held her hands clasped in front of her. George wore a dark blue suit with a white shirt and tie. Her younger brother Prince Louis was not seen.

As expected, Prince Andrew and Prince Harry did not arrive in uniform. Both were in the military, Andrew in the Falklands War and Harry in Afghanistan. However, they are no longer active members of the Royal Family. At the wake in Westminster Hall, they had previously exceptionally appeared in uniform.

Heads of state from all over the world

Among the state guests at midday were US President Joe Biden, French President Emmanuel Macron, Federal President Frank-Walter Steinmeier and the Japanese Emperor Naruhito with their respective partners. The ex-Prime Ministers who are still alive and the incumbent British Prime Minister Liz Truss also attended the ceremony. Truss also took on the readings alongside the Secretary General of the Commonwealth of Nations, Patricia Scotland.

The Dean of Westminster, David Hoyle, paid tribute to the Queen's "selfless service". "Here, where Queen Elizabeth was married and crowned, we have gathered from across the country and the Commonwealth and every country in the world to mourn our loss and to commemorate her long, selfless life of service."

When the national anthem "God save the king" was played at the end of the service, Charles, who did not sing along, seemed touched. His eyes seemed to fill with tears.

All the seats along the streets filled

The sympathy was also felt outside on the streets. There were no vacancies along the route that will take the Queen's coffin to Wellington Arch.

The coffin will later be taken to Windsor Castle. There will be a family burial that evening. Hundreds of people flocked to the west of London town by midday.

In the capital, the lead-lined coffin had been laid out not far from the Abbey in Westminster Hall since Wednesday. Many thousands of people had lined up in the kilometer-long queue and waited many hours to pay their respects.

The entire day of the state funeral is also an enormous challenge for the authorities: the police, secret services and anti-terrorist units coordinated what is probably the largest security operation the city has ever experienced. Meanwhile, the country stood still - schools and universities as well as shops and pubs remained closed almost everywhere.

The event also had an impact on the travel plans of numerous people. More than 100 flights were canceled at London's important Heathrow airport. The entry lanes lead via central London or Windsor Castle. The airport said they wanted to make sure there was silence during the ceremony.

For those unable to travel to London or Windsor on Monday, the funeral service will be broadcast in 125 cinemas and many churches across the country. Screens were also set up in public places.

In a statement on Sunday evening, the king was "deeply touched" by the many messages of sympathy. The 73-year-old thanked the "countless people who have been such a support and comfort to my family and me during this time of grief". The Queen died on September 8 in Balmoral, Scotland, aged 96.

Federal President Frank-Walter Steinmeier spoke of an "event of the century" with regard to the state ceremony. "People were used to gathering behind this queen for over 70 years, and now everyone feels that something is missing, and that's not just missing in Great Britain and London, but it's missing worldwide," said Steinmeier on ZDF-"heute journal". 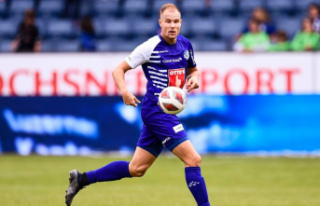