Lockout at Bridor: rally in support of workers in Boucherville

A rally will be held on Wednesday to support workers at the French company Bridor in Boucherville, who have been locked out for three weeks. 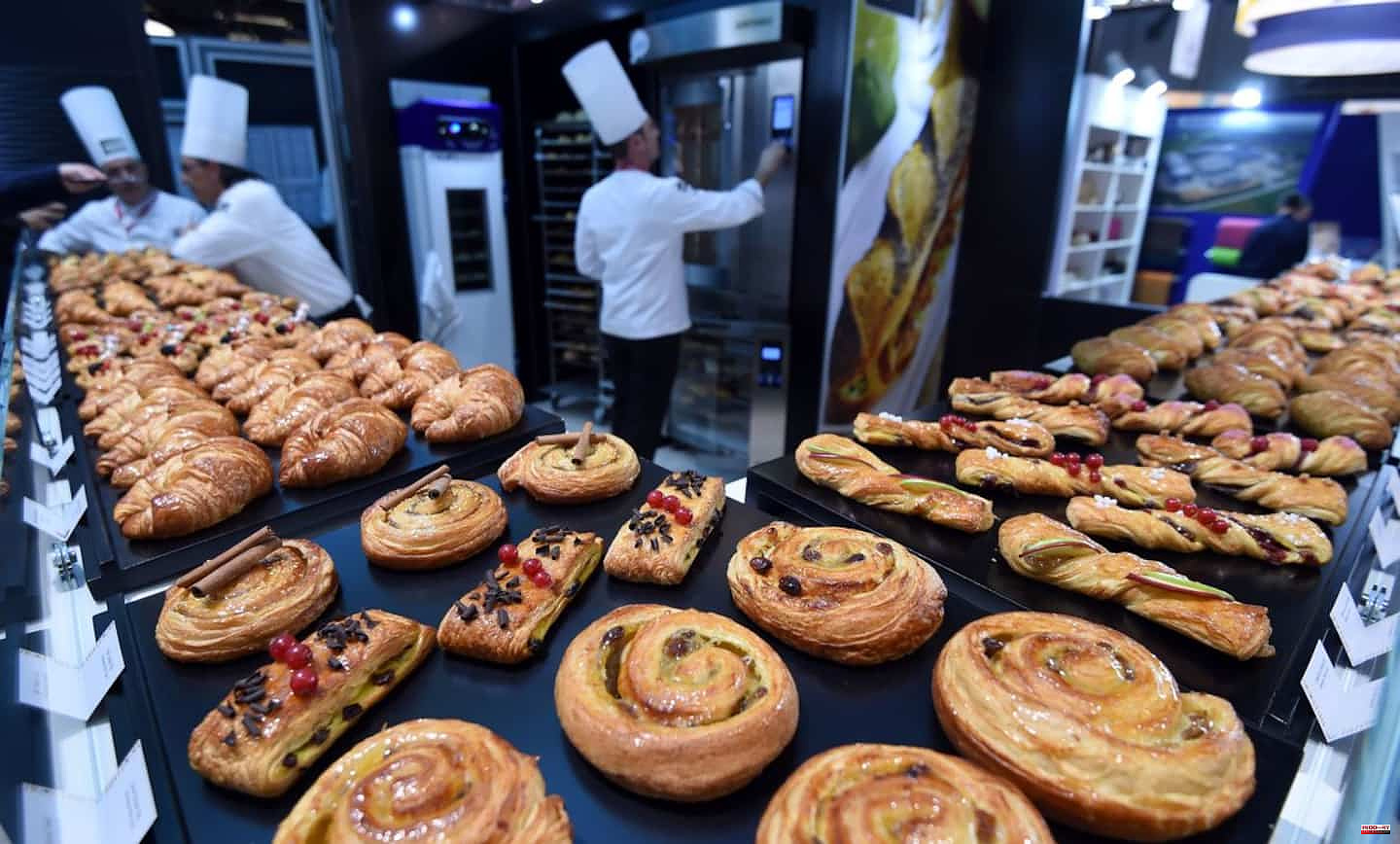 A rally will be held on Wednesday to support workers at the French company Bridor in Boucherville, who have been locked out for three weeks.

The initiative belongs to the participants in the 10th congress of the Central Council of Montérégie-CSN in solidarity with the 316 employees of the industrial bakery who find themselves on the pavement since April 25.

Union members affiliated with the Federation of Commerce (FC-CSN) had brandished the threat of a 72-hour strike to convince the employer to negotiate the renewal of their collective agreement, which expired on December 31, 2020.

However, as soon as the strike started on April 25, the employer responded with an immediate lockout, which prompted the union to opt the next day for an indefinite general strike voted by a vote of 99%.

The union is calling in particular for higher wages and less work overload, while the labor shortage is forcing workers at the Boucherville bakery to work overtime.

“At this stage, the employer's offers are not serious. Bridor has been understaffed for a long time. This is a problem that the union wishes to resolve, ”said the secretary general of the Federation of Commerce (FC-CSN) in a press release.

1 The judge rejects that the Generalitat exercises the... 2 The Russian Foreign Ministry summons the Spanish ambassador... 3 The management team of Siemens Energy is considering... 4 BBVA launches a €1 billion senior preferred debt... 5 Telefónica leads a round of 8 million in the Durcal... 6 Miami breaks down the Celtics in a Jimmy Butler display 7 Calviño accuses the PP of wanting to cut public services... 8 Belarus introduces death penalty for attempted 'terrorism' 9 Iran seizes fuel smuggling ship in the Gulf 10 A soldier sings in Mariupol the song with which Ukraine... 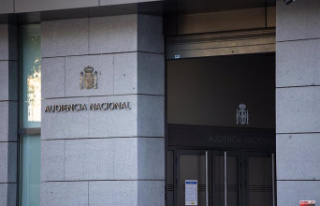 The judge rejects that the Generalitat exercises the...