According to the industry, the 49-euro ticket for local transport is likely to be further delayed. 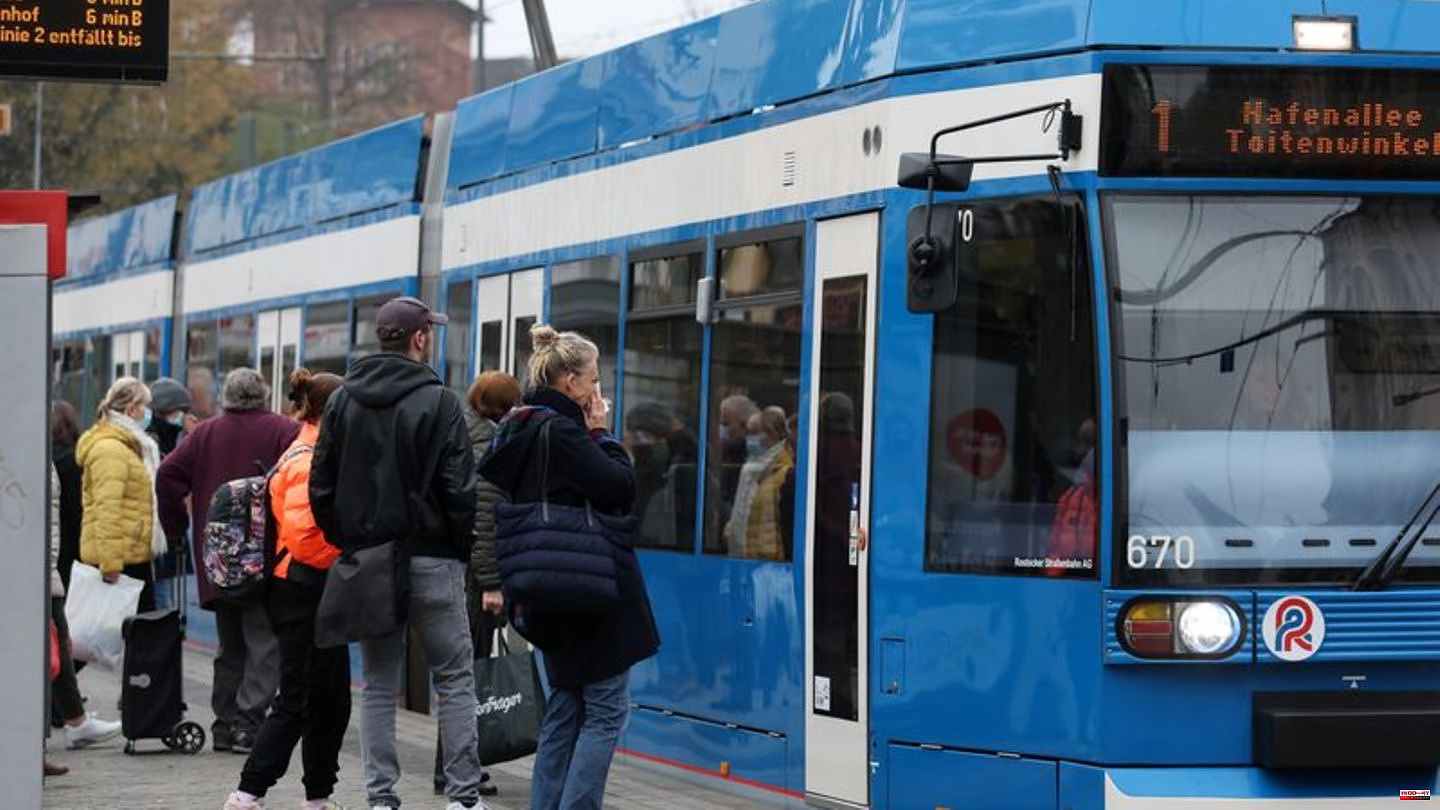 According to the industry, the 49-euro ticket for local transport is likely to be further delayed.

"The start date will be May 1st," said the general manager of the Association of German Transport Companies (VDV), Oliver Wolff, of the "Frankfurter Allgemeine". It is not possible much earlier. There is still a lot to do before everything is administratively settled. He cited the tariff approval process as an example. In addition, the tariff systems of the transport associations would have to be changed. Meanwhile, Federal Transport Minister Volker Wissing is pushing for the ticket to be introduced quickly, despite concerns.

The Germany ticket is a topic at the digital transport ministers' conference on Tuesday. Wissing had given the target for the introduction of the new ticket for 49 euros per month at the beginning of 2023. It is to be the successor to the 9-euro ticket, which sold millions in the summer.

Wissing urges that the plans be implemented quickly. "There is a unanimous decision by the Prime Ministers' Conference that binds everyone. It is important that this is now implemented quickly and that new things are not constantly being discussed," said the FDP politician of the Funke media group. Citizens waited for the ticket. The aim is to introduce it as quickly as possible in the coming year. The exact start date is unclear. Lower Saxony's Minister of Transport, Olaf Lies, assumes that the ticket will certainly not start before March 1st and rather on April 1st.

There is also a dispute over funding. According to the plans, the ticket will cost three billion euros. The federal and state governments each finance half of it. VDV general manager Wolff told the "FAZ": "Three billion euros will not be enough." 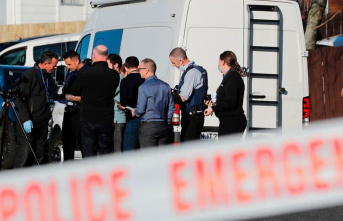