Local historical societies in the Lanaudière region are working together to gain more visibility and increase their research potential. 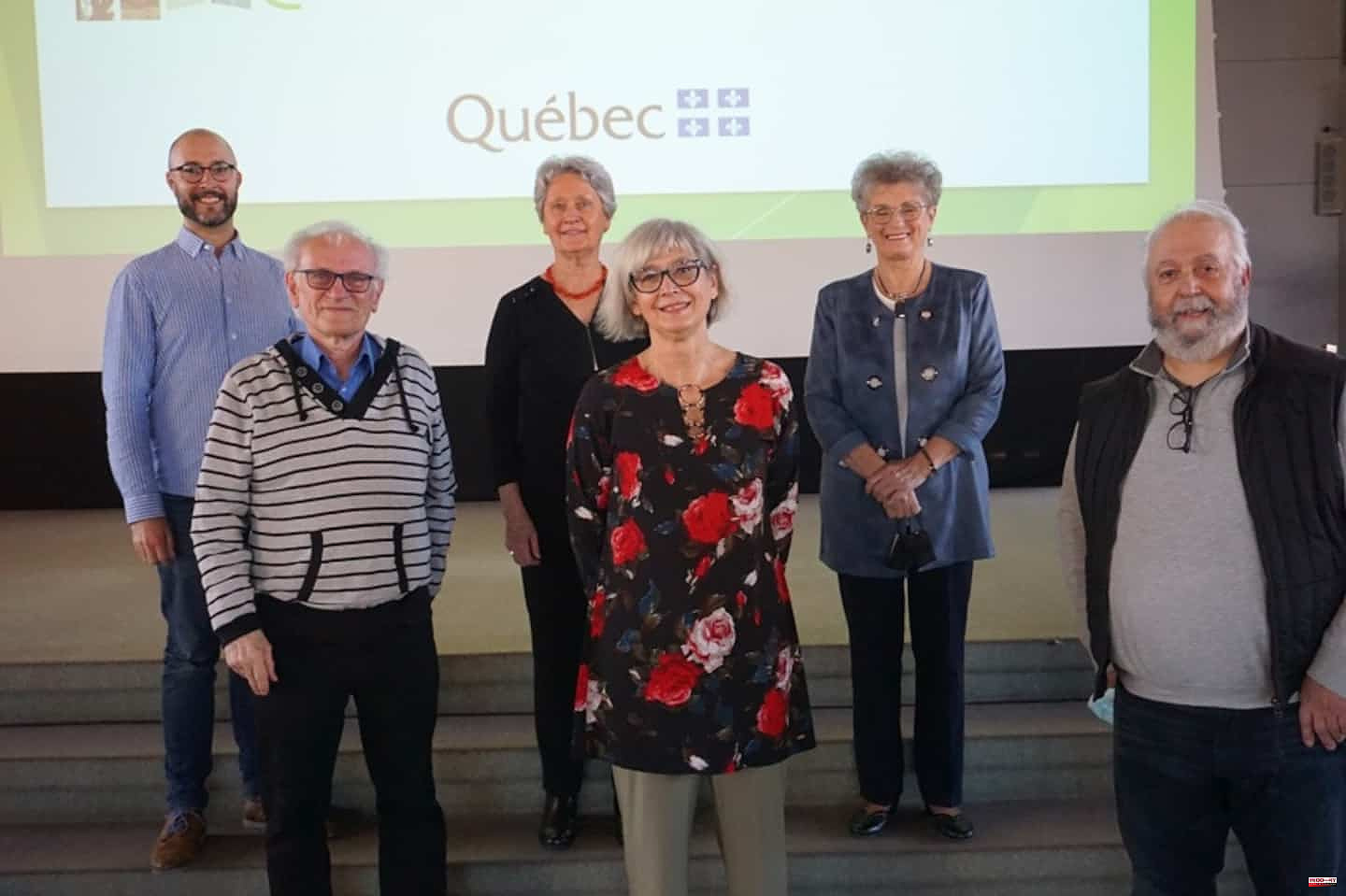 Local historical societies in the Lanaudière region are working together to gain more visibility and increase their research potential.

This alliance includes the historical societies of Mascouche, Terrebonne, Repentigny, Joliette, Lavaltrie and Saint-Roch-de-l'Achigan. These six organizations have already met 12 times since their rapprochement began in 2020 with the creation of the Network of Historical Societies of Lanaudière (RSHL), in order to collaborate and share their knowledge.

"It's worked well so far, it's great when you're taken to do virtual activities," said François Tétreault, coordinator at the Mascouche Historical Society, in an interview. We have people from all over Lanaudière, from all over Quebec and even outside Quebec.

For Jean Claude De Guire, director and archivist at the Société d'histoire de Joliette, which has existed since 1929 and has a large collection of archives containing, in particular, documents from the seigneurial era, this alliance will make it possible to improve the offer to researchers, in addition to the services of historical societies.

“You always have to think about the researchers,” Mr. De Guire told us. If we take Saint-Roch [de-l'Achigan], the municipality has a very rich history, but that does not mean that all the research work has been done.

The most recent initiative of the RSHL is the publication of a promotional video of nearly 10 minutes in which various spokespersons explain the nature of their work and interventions.

The video has been broadcast since the end of April on the YouTube channel of the Loisir et Sport Lanaudière organization.

“This video is one of the initiatives to raise awareness of the contribution of historical societies in their community because they are little known,” explained Nathalie Dallaire, cultural leisure development officer at Loisir et Sport Lanaudière.

Lise Gauthier, president of the Saint-Roch-de-l'Achigan Historical Society, says she has already seen an impact from the video she presented last Friday as part of a public activity on the history of its municipality which brought together around fifty people.

“People were so happy, they said to themselves that we are not that small, they are going to talk about it, it will go a long way,” said Ms. Gauthier.

"We will be able to reach people who were born in Saint-Roch, but who no longer live there," she added.

The Lanaudière region has three other active historical societies, but not members of the new network, namely those of Saint-Alphonse-Rodriguez, Saint-Lin-Laurentides and Lanoraie.

1 Substrate AI finalizes the acquisition of the adhesive... 2 Capital Energy foresees investments of more than 2,400... 3 Masià reigns in the chaos of Moto3 and opposes the... 4 Atlético hurries for the runner-up against a downcast... 5 Getafe and Barça fight for an insurance point 6 Of the runners, of the speeds 7 Real Madrid continues its set-up against a Cádiz... 8 Araújo does not travel to Getafe as a precaution 9 Finnish President and Prime Minister announce application... 10 The price of electricity falls 33% this Sunday and... 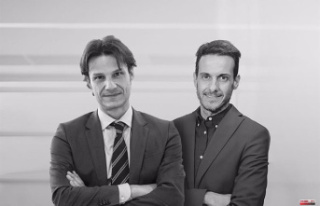 Substrate AI finalizes the acquisition of the adhesive...