LNH: Matthews, McDavid and Shesterkin bid for the Hart trophy

Forwards Connor McDavid and Auston Matthews, along with goaltender Igor Shesterkin, will battle for the Hart Trophy this year, the National Hockey League (NHL) announced Thursday. 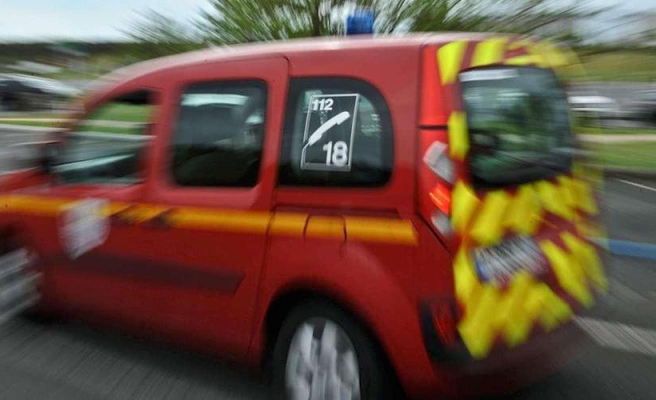 Forwards Connor McDavid and Auston Matthews, along with goaltender Igor Shesterkin, will battle for the Hart Trophy this year, the National Hockey League (NHL) announced Thursday.

• To read also: Florida Panthers: a first series won since 1996?

• To read also: Coup against Sidney Crosby: will Jacob Trouba be suspended?

The three men have largely contributed to the success of their respective teams and will therefore have the opportunity to get their hands on the prize for the most valuable player to his team in the Bettman circuit.

Winner of the trophy last season, McDavid will also be looking for his third career Hart. The Edmonton Oilers captain made sure to get his hands on the Art-Ross by leading the league with 123 points. His performances helped his team finish second in the Pacific Division.

For his part, Matthews hit the target 60 times, becoming the first hockey player to hit that number in the NHL since Steven Stamkos of the Tampa Bay Lightning in 2011-12. The Toronto Maple Leafs finished the campaign with 106 points, while his team took second place in the Atlantic.

Finally, Shesterkin is one of the finalists for the Vézina Trophy, rewarding the best goaltender in the NHL. He went 36-13-4 with a 2.07 goals-against average and .935 save percentage to lead the New York Rangers to second place in the Metropolitan.

The winner of the trophy will be known later during these series.

1 Youth and Homelessness: How The Home Depot Canada... 2 A field of the Montreal Impact Foundation will be... 3 COVID-19: Dubé and Blais will continue to wear the... 4 COVID-19 in Quebec: 25 additional deaths 5 Jen Psaki, face of a heckled Biden presidency, gives... 6 Theft of fossils: a Montrealer is fined 7 A woman is tied while her partner is beaten 8 Shootings in the Montreal region: Operation Centaur... 9 An arrest and two ongoing searches in connection with... 10 Prisoner and correctional officer on the run: the... 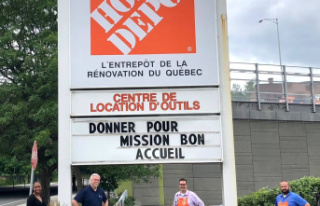 Youth and Homelessness: How The Home Depot Canada...